The final developer preview of Android 7.0 Nougat is now available 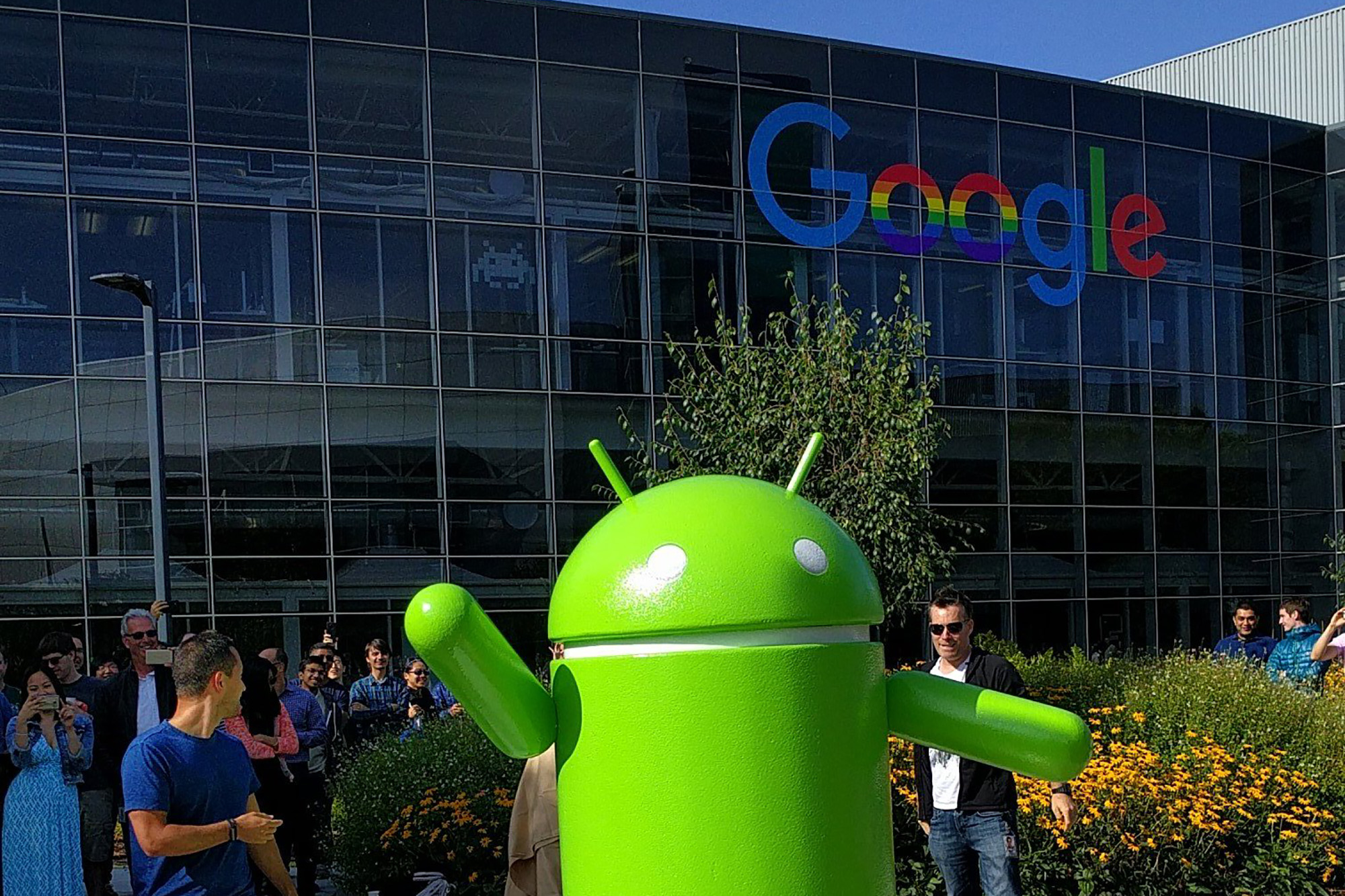 We’re now one step closer to seeing Android 7.0 Nougat in the wild. The fifth and final beta of the operating system is now being rolled out over the air, bringing with it near-final system updates.

There are no major changes in this latest preview, which is to be expected with a final developer release. Primarily the update provides bug fixes and optimization improvements.

It also delivers an emulator that developers can use for final testing of their apps, the final APIs, and the latest system behaviours and UI.

Those who are already enrolled in the beta program will get Developer Preview 5 right away. Those who aren’t enrolled can do so by opting in to the program with a phone or tablet at android.com/beta with a Nexus 5X, 6, 6P, 9, or Pixel C device. They can also get it by downloading and flashing the update manually or sideloading.

Among the new features set to launch with Android 7.0 are the additions of a deep-linking tool titled launcher shortcuts, a “more human-looking” emoji design, split-screen multitasking and new quick setting toggles.

Any unanswered questions about Nougat? The Android engineering team announced in its blog post regarding the final preview that it will host a Reddit AMA at r/androiddev on July 19th from 12 p.m. to 2 p.m. PST.