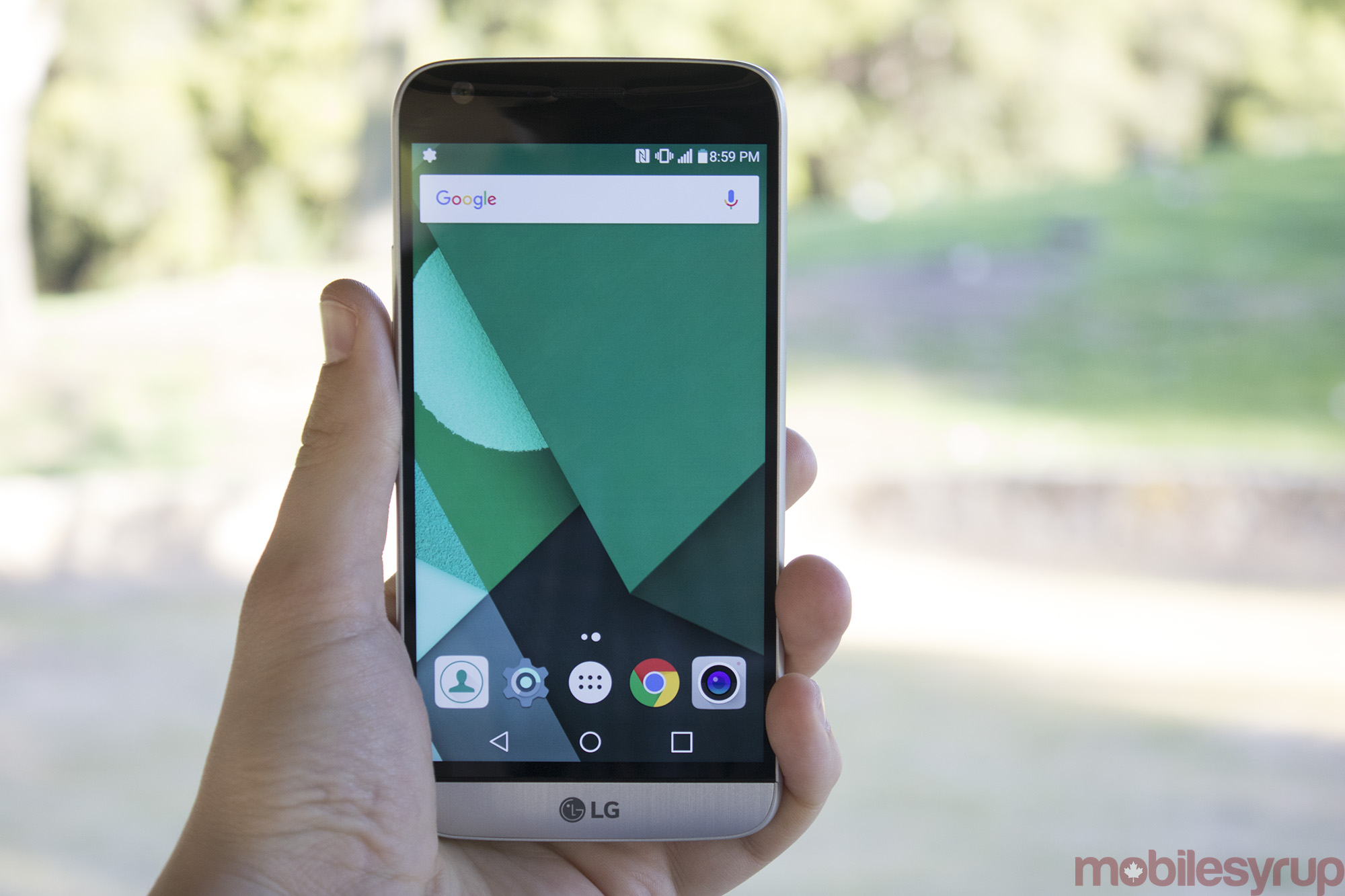 LG has announced it has replaced select senior executives from its mobile division and created a program management office due to the LG G5’s poor reception and sales.

“The overseas business unit at the mobile division will take a bigger role,” the company added, “The purpose of the realignment was intended to keep LG’s handset business running amid challenging market situations.”

Amongst those challenges, LG notes an increasingly competitive market in 2016 due to anticipated premium model smartphones from competitors and “further price competition within the mass tier space.”

This is the second move in recent history that points towards LG’s mobile struggles. Not long ago the company sent a few hundred employees from its handset division to its vehicle component division, which many analysts saw as an attempt to reduce costs.

Currently, the OEM fails to make an appearance in the top five global smartphone vendors, ranking seventh in sales according to research firm Gartner.