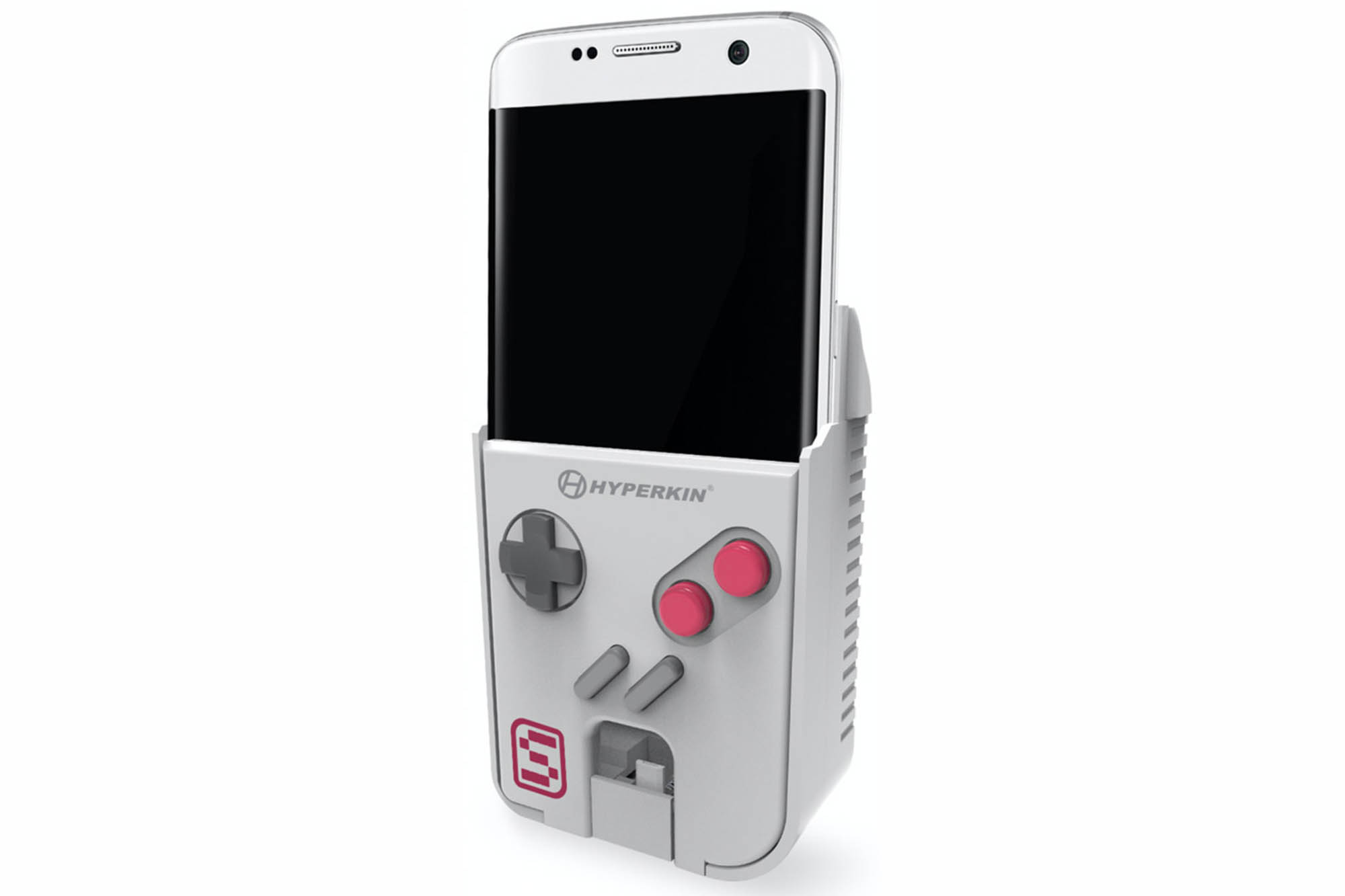 Last year the company teased that it was working on a way to let Android user play Game Boy cartridges on their smartphone, and now at E3 2016, Hyperkin has finally revealed a working version of that initial concept.

The company is taking pre-oprders for the Smart Boy Development kit, a enclosure that attaches to the bottom of any Android smartphone and plays cartridges from an actual Game Boy or Game Boy Colour. Unlike Hyperkin’s past retro revival consoles, the Smart Boy Development Kit is open source and the company hopes fans of the the device will improve its functionality by playing around with its source code.

The company is also behind the Retron 5, a device that plays Super Nintendo, Sega Genesis, Game Boy, Game Boy Colour and Game Boy Advance cartridges in high-definition via HDMI through ROM dumping trickery.

While the Retron 5 was generally a well-received device, Hyperkin has been heavily criticized for taking open source console emulators that have existed for years an utilizing them to power its retro console without crediting the software’s original creators

The Smart Boy Development Kit is set to be released on December 1st for $60.