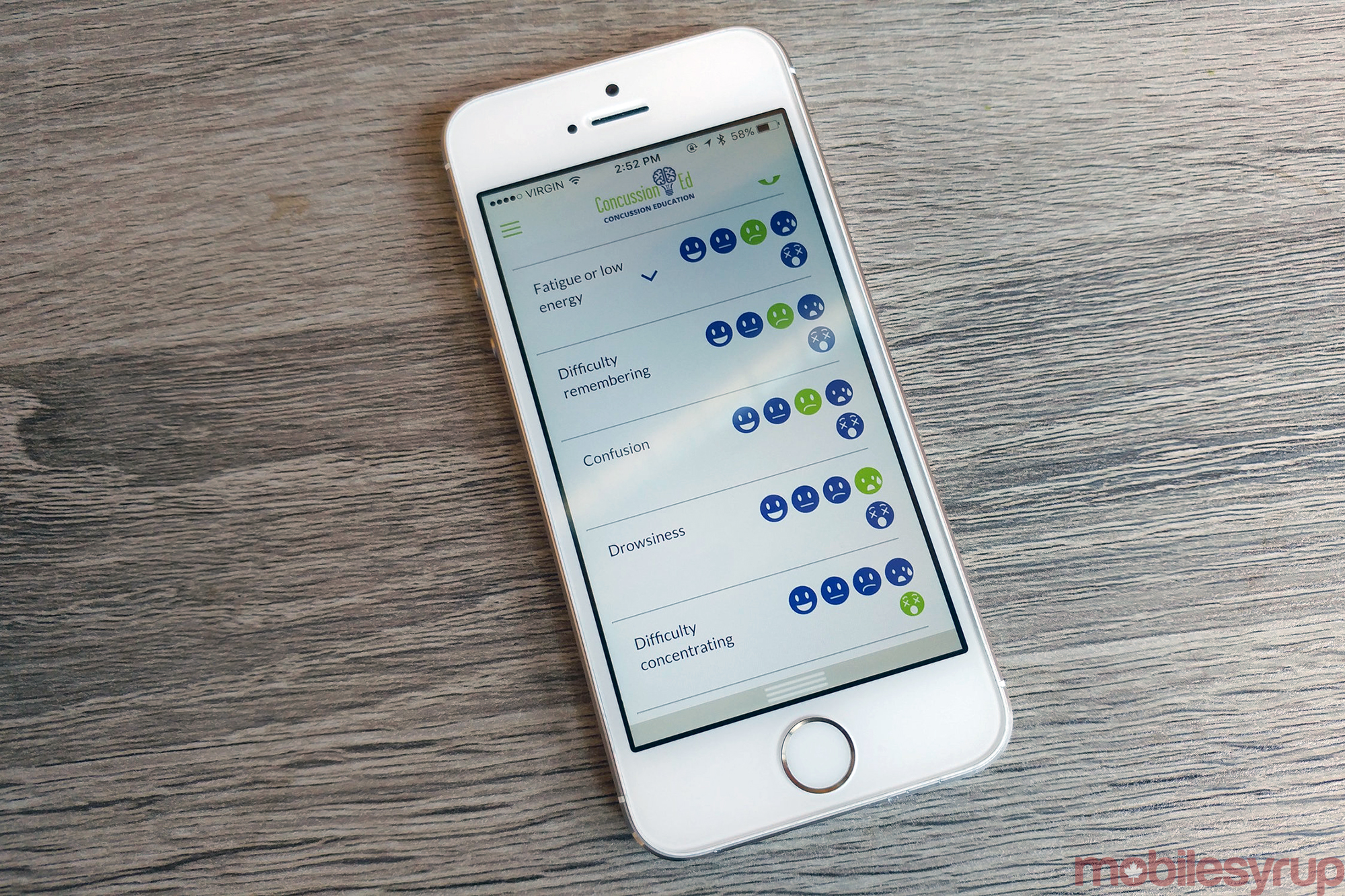 According to the Canadian government, rates of reported head injuries in youth football, soccer and hockey (relative to other injuries) have increased by 40 percent between 2004 and 2014.

Concussion Ed gives coaches, parents and kids free access to concussion resources, including educational videos and a tracker where you can log your symptoms day by day, along with their severity, which is measured in emojis ranging from contented grin to shocked face with Xs for eyes.

At the unveiling the Honourable Jane Philpott, minister of health, spoke about Health Canada’s commitment to reducing the instance of concussions in Canada, which in 2014 were estimated at 155,000.

“Too many individuals experience concussions during sport and recreation activities, sometimes with tragic outcomes. Our ultimate goal is to reduce the incidence and severity of brain injuries among Canadians– especially youth– to provide consistent and harmonized concussions guidance,” said Philpott.

The app, which the government is investing $294,000 in through its innovation strategy, is part of Health Canada’s 2016 budget commitment to harmonize concussion management guidelines across Canada.

Concussion Ed is available on the App Store, Google Play and online. 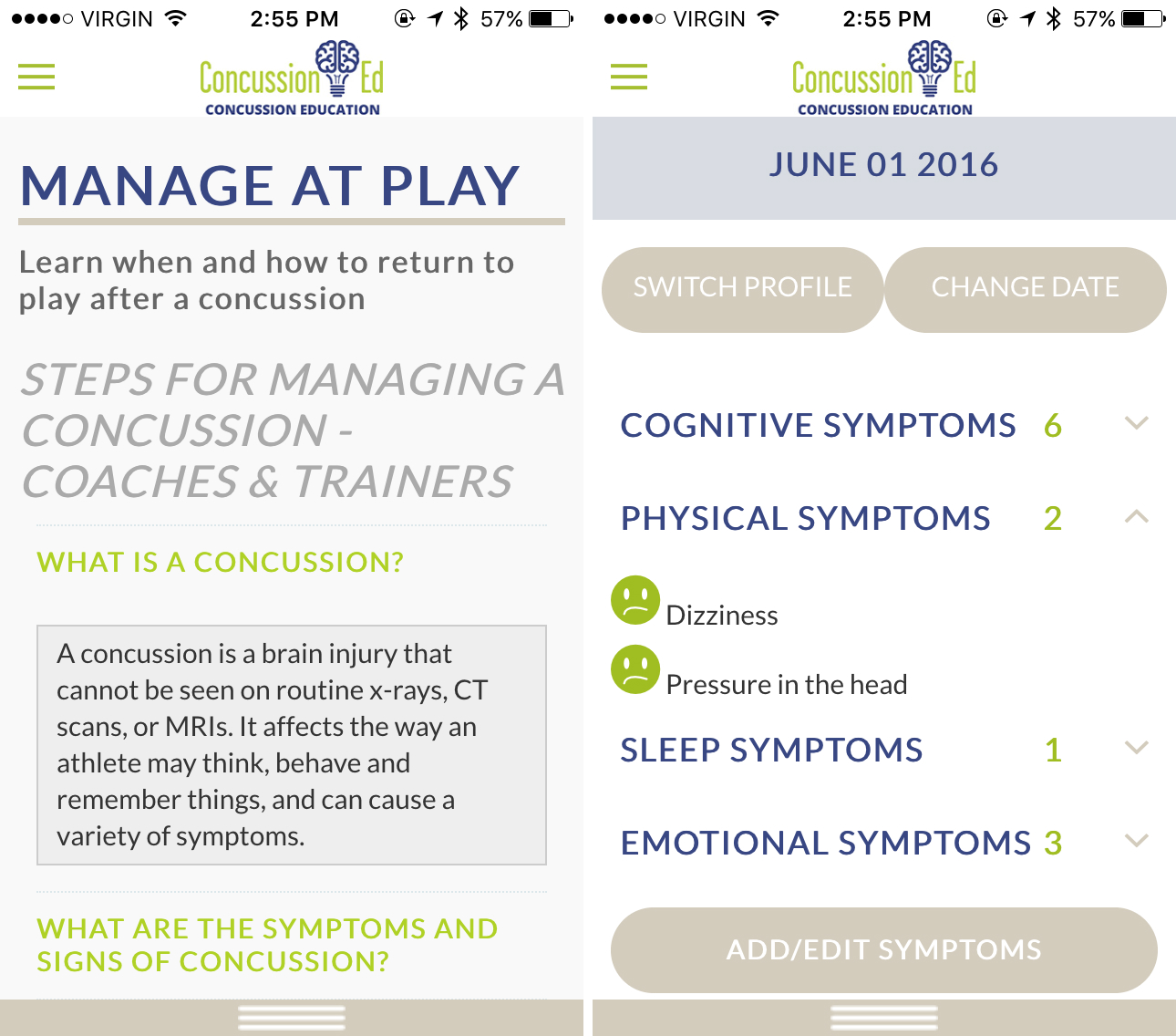