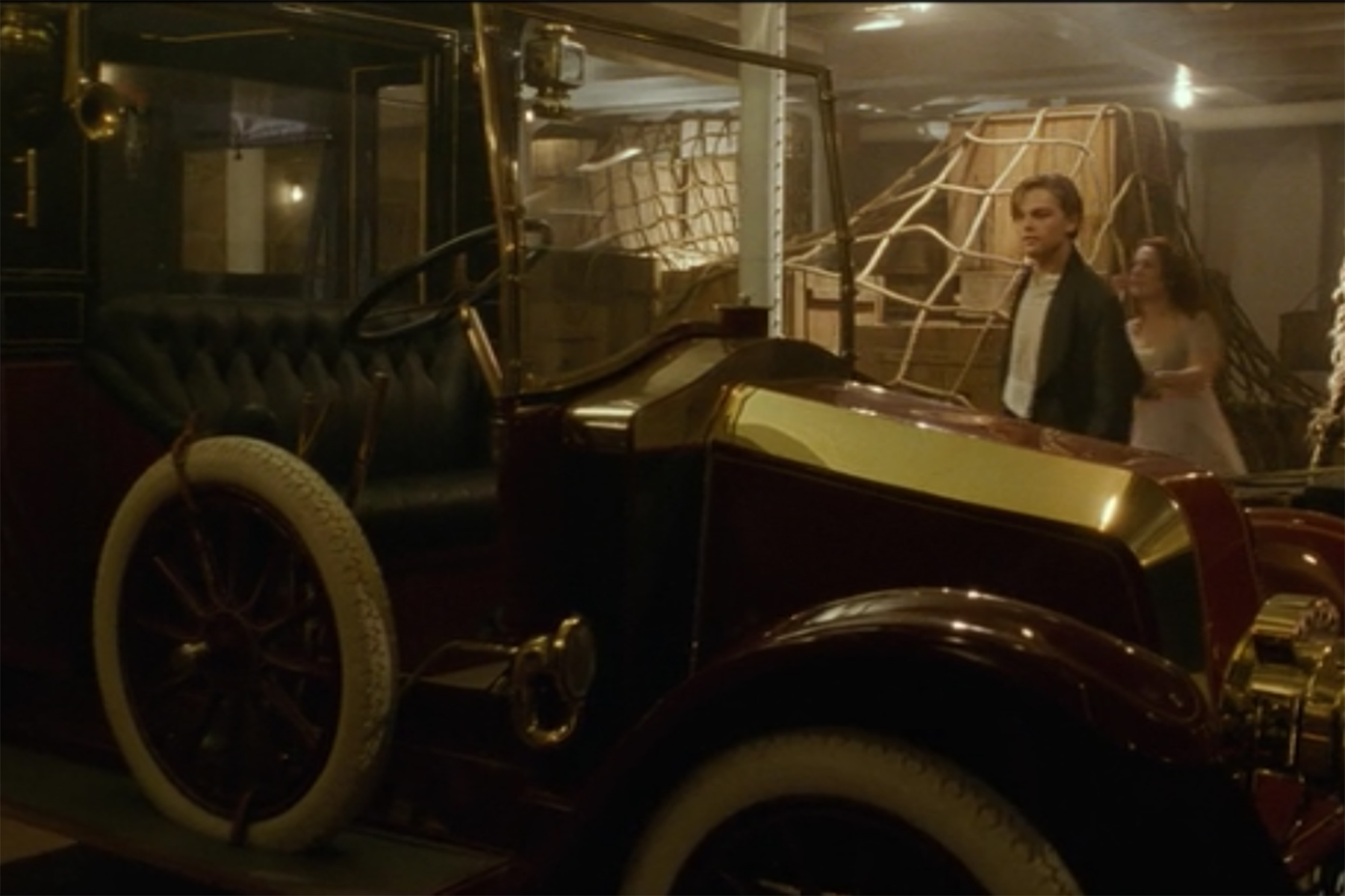 Federal officials who are working on regulations for self-driving cars have provided the new transport minister with briefing notes that highlight their safety concerns – including the fact that users might be too busy having sex to keep an eye on the road.

In briefing notes compiled for Minister Marc Garneau, officials noted human driver distraction as a critical issue, citing videos of drivers reading the newspaper and brushing their teeth in Tesla semi-autonomous cars like the Models S and X.

According to the Canadian Press one expert, Barrie Kirk of the Canadian Automated Vehicles Centre of Excellence, stated: “I am predicting that, once computers are doing the driving, there will be a lot more sex in cars. That’s one of several things people will do which will inhibit their ability to respond quickly when the computer says to the human, ‘Take over.'”

The Teslas, of course, are not fully self-driving. The cars are able to self-park and autonomously drive on the highway, but Tesla generally suggests keeping a few fingers on the steering wheel at all times. To some officials, this is part of the issue.

“Drivers tend to overestimate the performance of automation and will naturally turn their focus away from the road when they turn on their auto-pilot,” said one briefing note.

Last month’s federal budget included funds for Transport Canada to develop regulations on automated vehicle design, of which one early element would appear to be a failsafe mechanism that can “respond to situations when the driver is not available.”

Federal officials have also suggested the use of a black box much like those used in commercial airplanes. These regulations may be somewhat premature, however, as the officials themselves state in the briefing notes that truly self-driving cars are “still a few years away.”

Related reading: What happens after self-driving cars come to Canada?