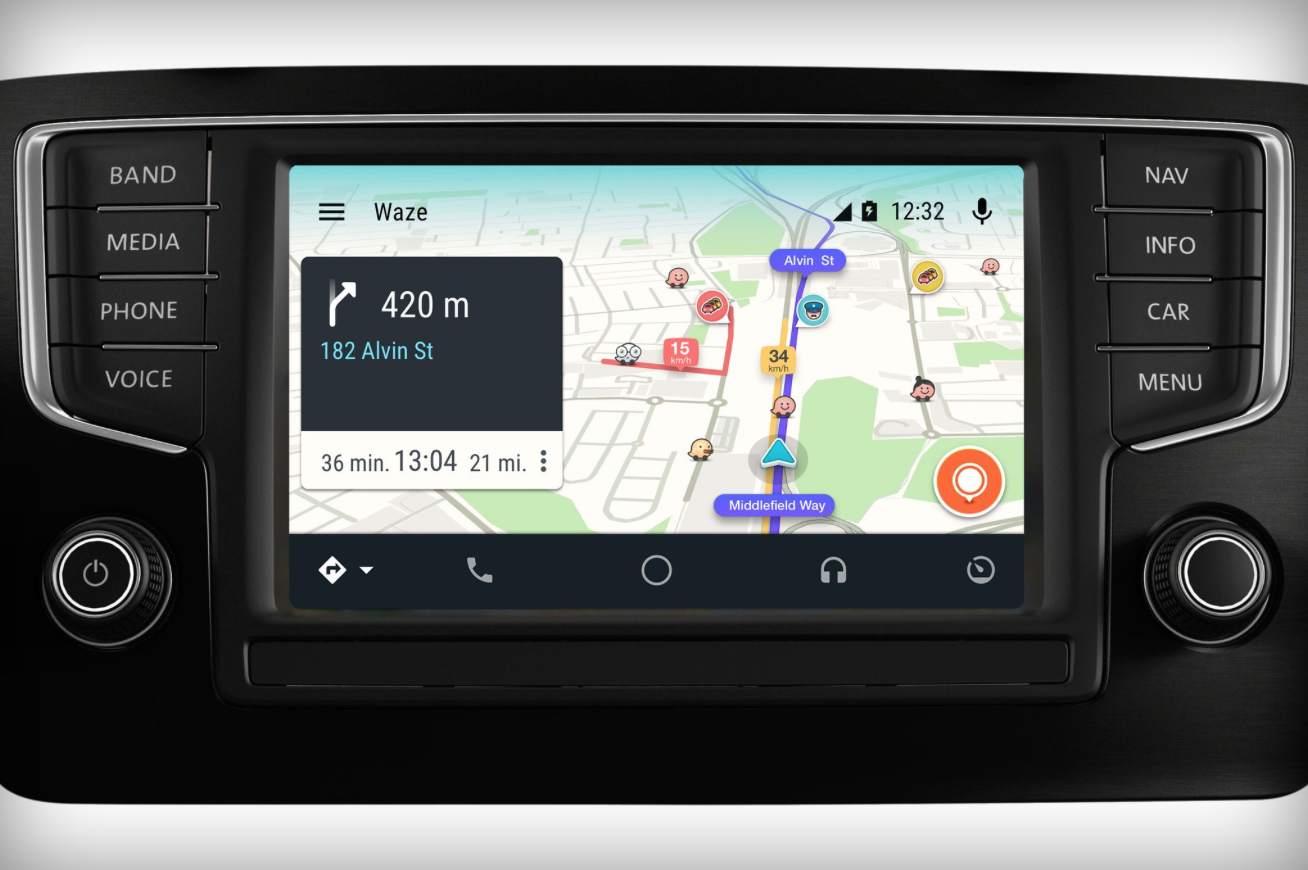 While Google didn’t spend a lot of time talking about Android Auto during its I/O 2016 keynote today, following the event the company announced that Waze, the crowd sourced traffic app it acquired in 2013, is coming to its car infotainment platform later this year.

While some of Waze’s crowdsourced information has been available via Google Maps, many of its more unique features, including speed trap warnings, are currently unavailable in Android Auto. In a statement issued to The Verge, the search giant said Waze integration has been the single most requested Android Auto feature since the launch platform launched in 2015.

When it arrives on Android Auto in the next couple of months, Waze will be the first navigation app besides Google Maps to land on the platform.

While there hasn’t been a flood of new vehicles come out that support Android Auto, the trickle we saw start earlier this year is set to increase in the coming months and years. The 2016 Accord and Civic from Honda, both of which can be purchased today, support the platform — as well as Apple’s competing Car Play protocol. Every single 2017 Ford model sold in Canada will likewise support Android Auto.

This past March, Waze updated the Android version of its app, adding the features and interface changes it introduced with Waze 4.0. The update first came to iOS, where the majority of Waze’s users are located.