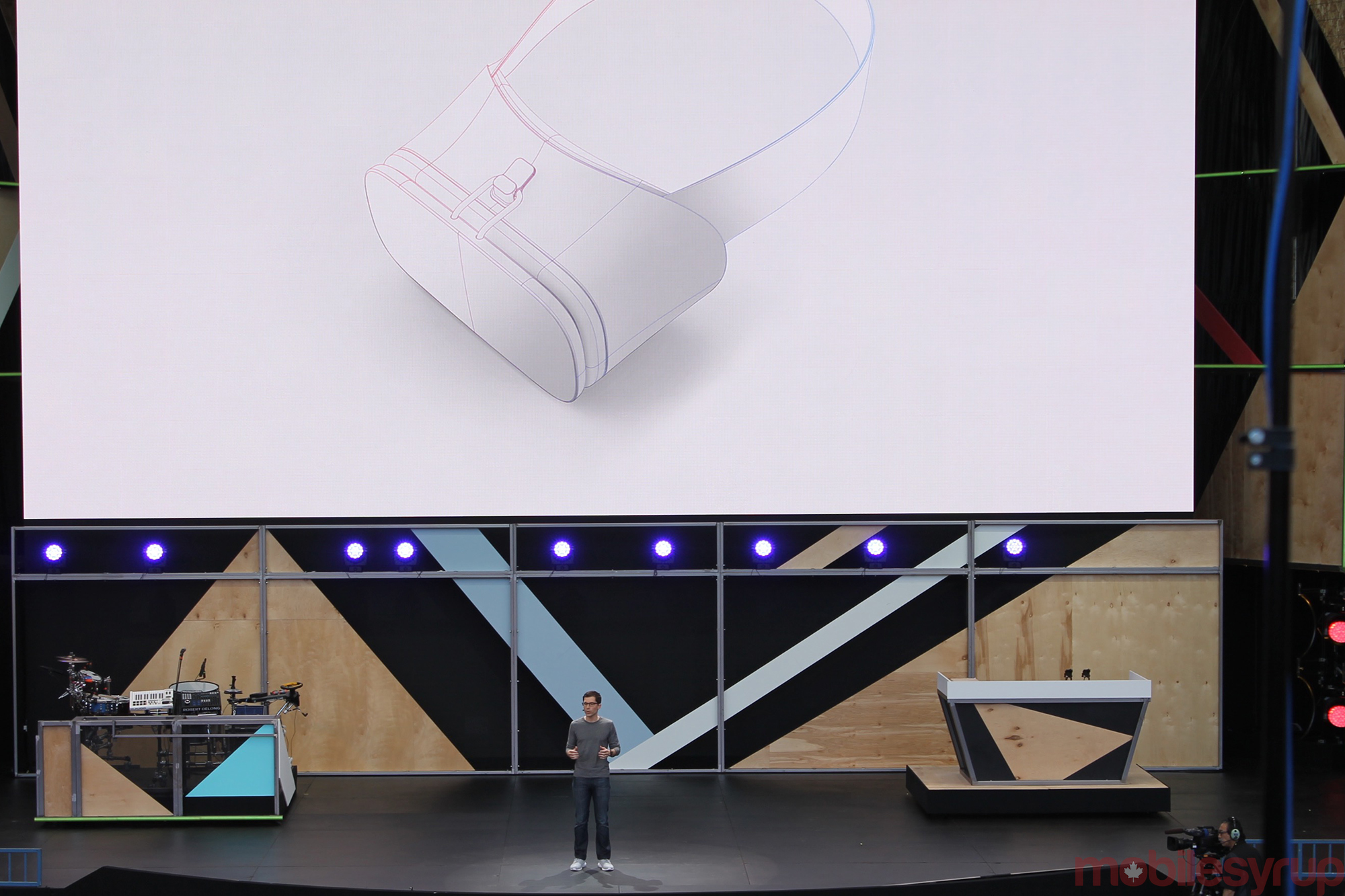 At I/O 2016 Google showed off a new high-powered virtual reality platform called Daydream it intends to build directly into Android N, as well as a revamped vision for Google Cardboard. Little is currently known about the physical device so far beyond the reference the Mountain View, California based tech giant showed off on stage.

At the most basic level, Google has created a new high-performance mode for Android smartphones with Daydream. Dave Burke, Google vice president of engineering for Android, said during the keynote that in order for a device to be Daydream-certified, the smartphone in question needs to conform to “lots of rules” before being able to be deemed virtual reality ready. 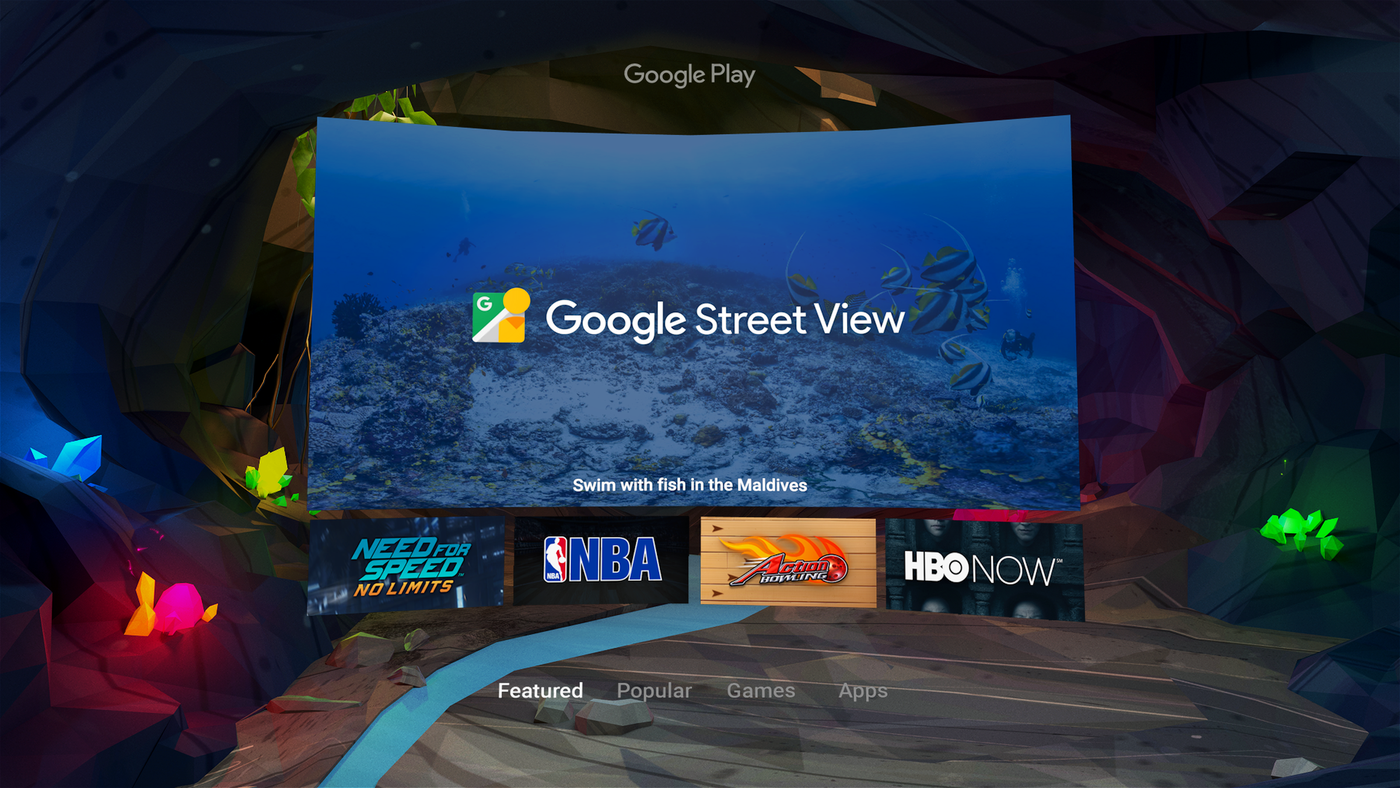 When a phone is Daydream certified, apps like YouTube will launch in a special VR mode, taking advantage of additional power and phone architecture designed for VR, driving down the latency between the phone mounted on your head and your actual physical movements. Other VR-specific apps will also immediately launch in VR mode with Daydream-enabled devices. Turning VR mode on also changes how Android interprets the information a smartphone’s sensors gather. 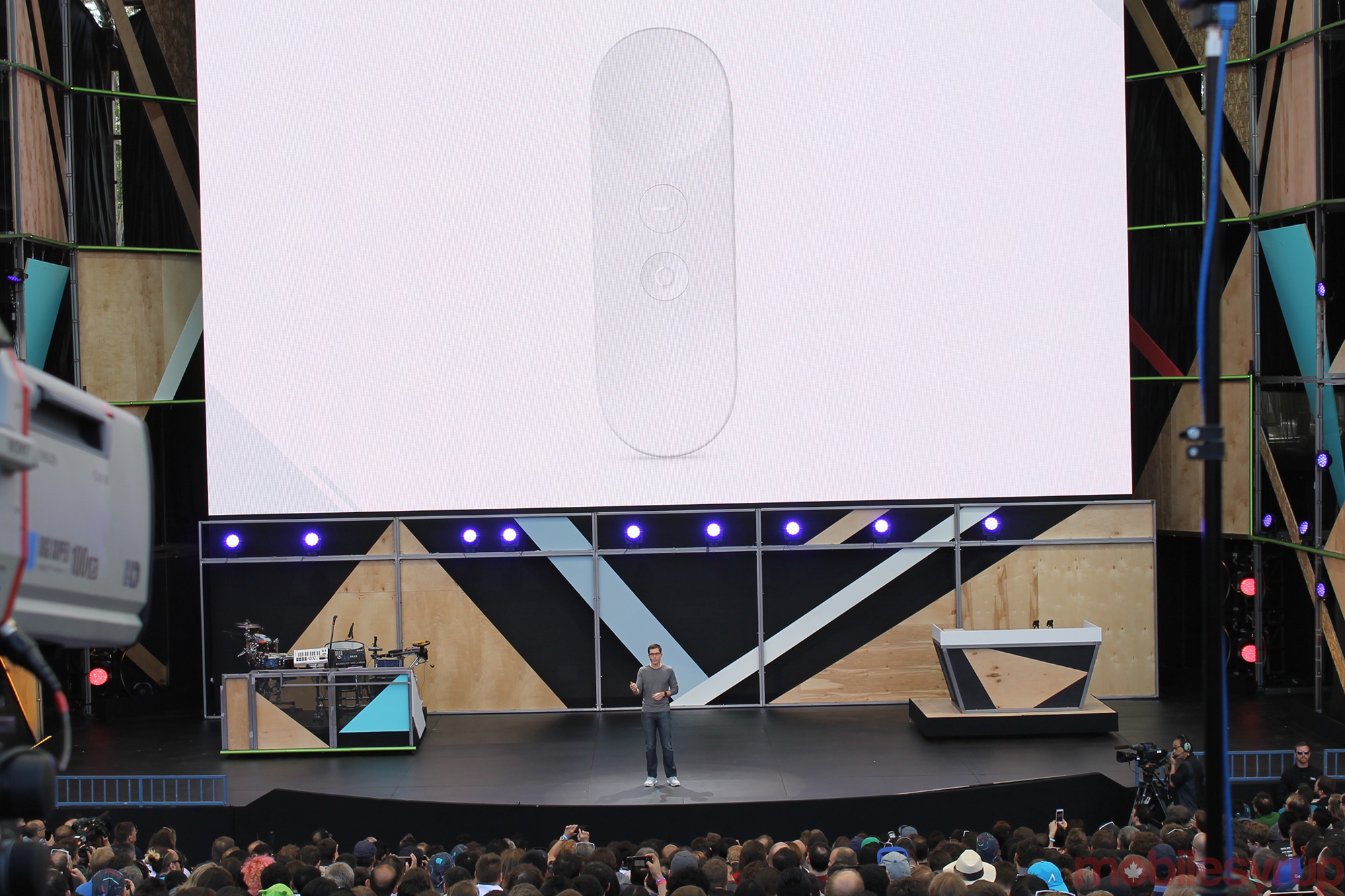 Video game developers, such as CCP games, the developer behind EVE Online and Electronic Arts’ Need for Speed: No Limits, as well as Canadian developer Minority’s Time Machine, were also revealed to be headed to Daydream. Google also boasted that Ubisoft is working on an Android game that reportedly spans several franchises and genres, though specifics were not revealed.

While we don’t know a significant amount about Google’s new Daydream devices beyond how the platform will operate, the new headset’s controller seems to resemble a Wiimote, with a Siri remote-like clickable touchpad located at its top. The device also reportedly functions similarly to the Wii’s remote or PlayStation Move, by utilizing an orientation sensor that allows the user to move their arm around like a magic wand. 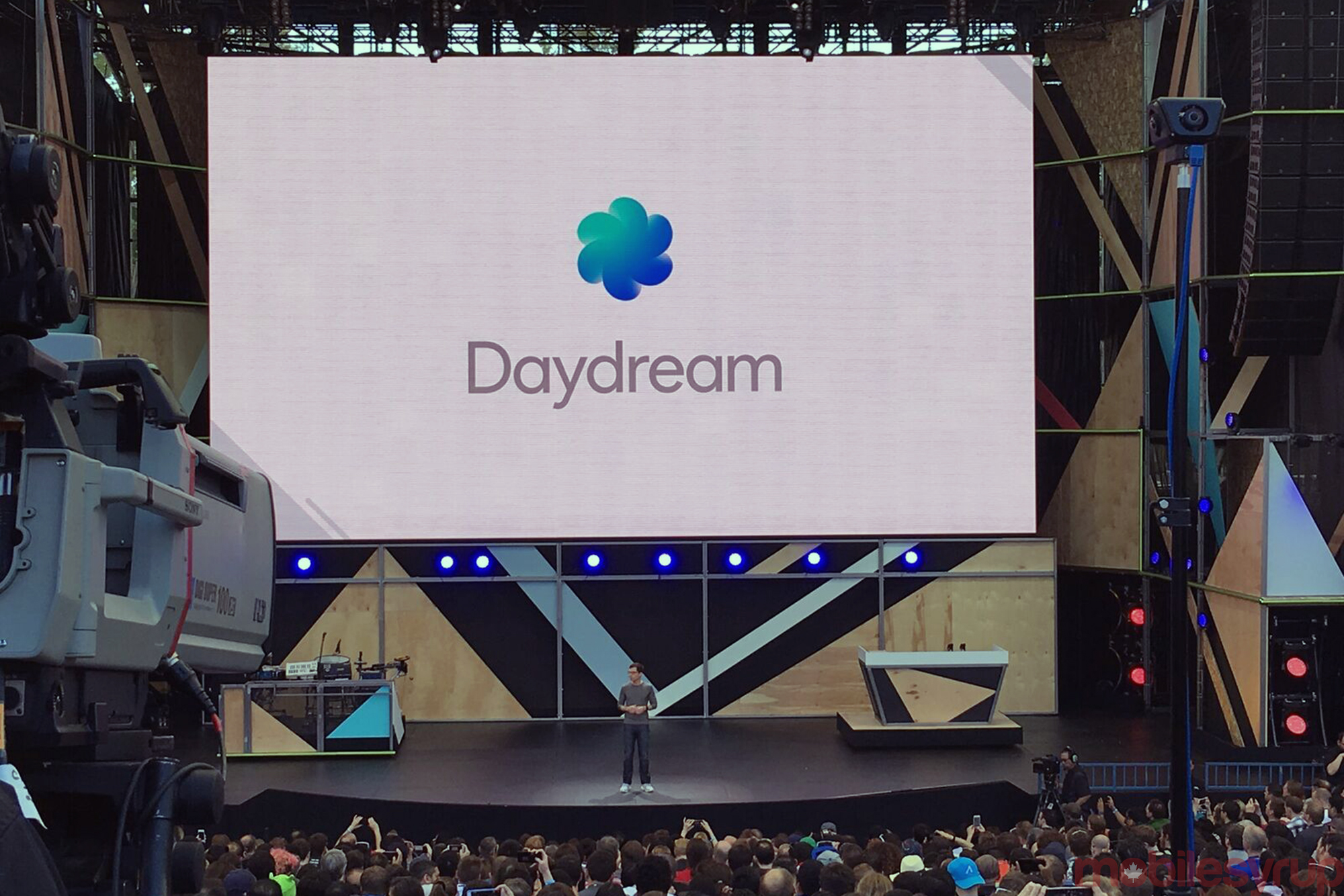 Daydream is set to arrive this fall and is included in Google’s latest Android N developer preview. It’s unclear how much Daydream virtual reality headsets will cost or when they will be released, but Google likely has already forged a variety of partnerships with Android smartphone manufacturers.