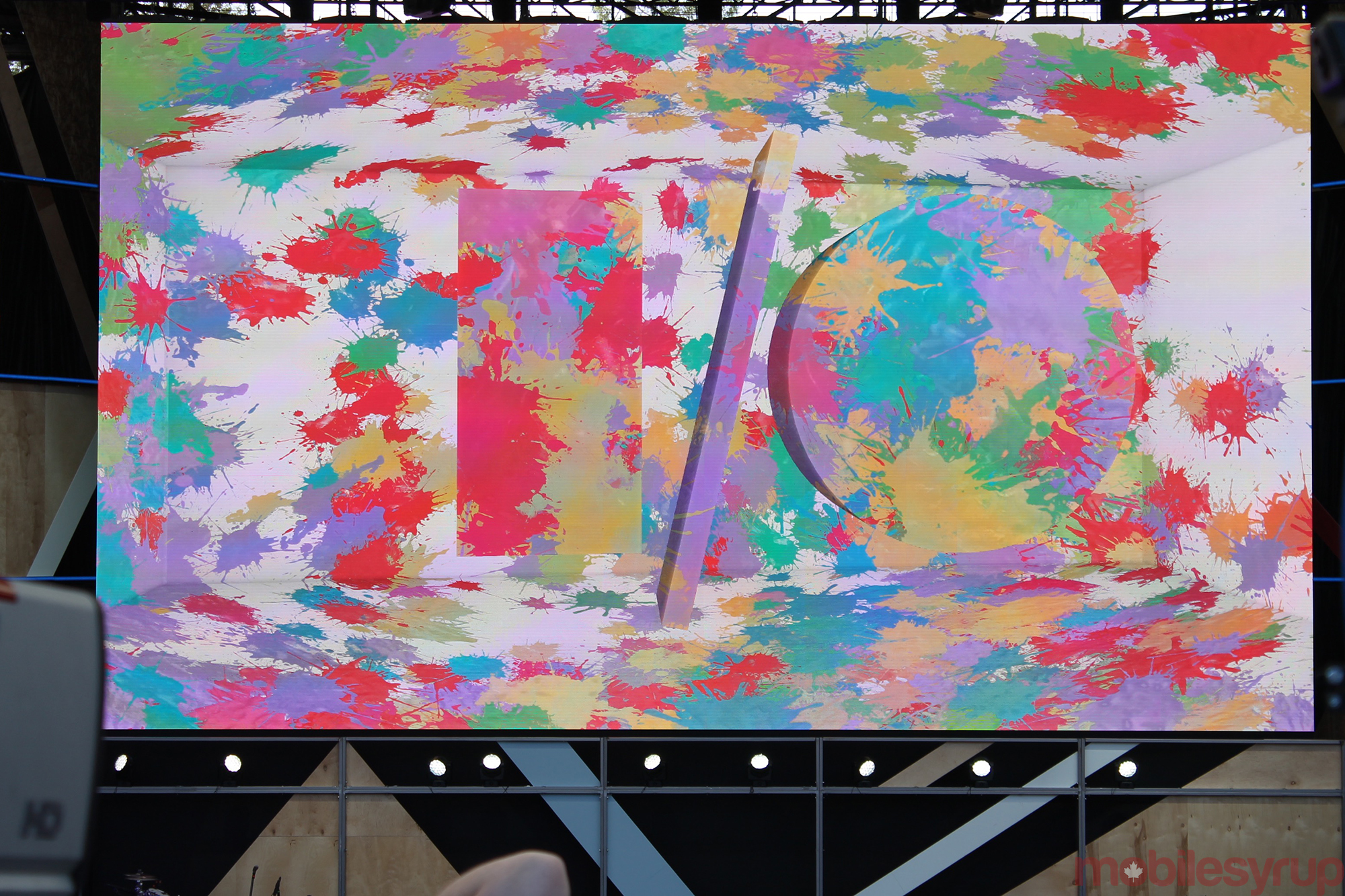 Huge cheers came from the Google I/O crowd today when it was announced that Android N will be able to automatically update, significantly reducing the time and hassle involved with downloading and updating to the latest version of Android. The change was announced along with the release of the third developer preview.

The feature works by partitioning the phone in to two. One part downloads and installs the update in the background, while the other remains live and functional. The update will go live the next time the device is rebooted. Google states this new style of updating is inspired by how Chromebooks update.

When it comes to security updates, Android N will let you know the update is coming ahead of time, and for the larger updates — when Android moves to a new dessert — your phone will send an alert and let you decide when you’d like to download it.

“The pesky ‘Android is updating dialog’ is finally gone,” said David Burke, VP of engineering, “It’s just a really nice, seamless way to do it.”

Of course, updates will still have to go through the process of being created by your OEM and approved by your carrier before downloading, but this change will certainly improve the adoption rate for newer versions of Android.

Update: In a conversation with Android Police, Google revealed that seamless updates will not be available on any current Nexus devices. According to that report, implementing the new feature would require “repartitioning the entire phone, and wouldn’t be possible for an end user to complete without hooking the phone up to a computer.” From this response, it seems safe to assume that no current Android devices will get the seamless updating feature, and that it will only appear on new devices that come preloaded with Android N.