Android N Hands-on: Everything you need to know (Video) 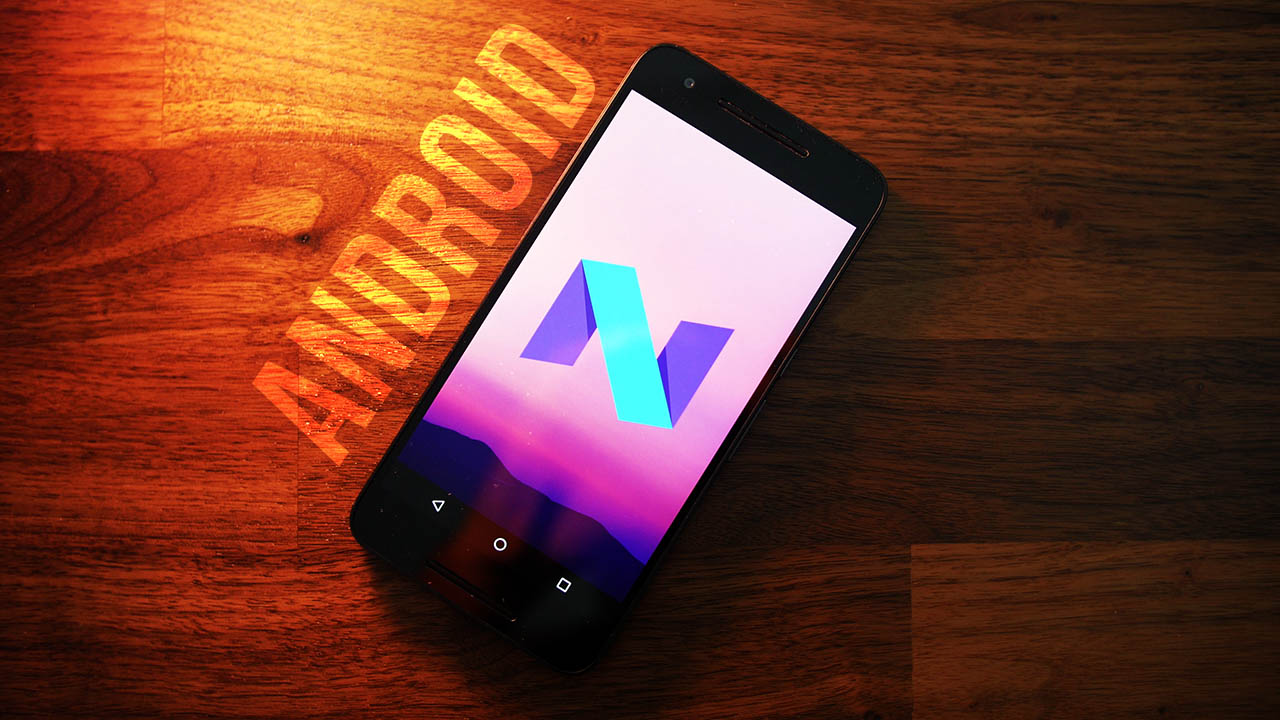 Google surprised everyone earlier this week by uploading an early preview of the next major release of Android. The expectation was that the company would start talking about N during its annual I/O developer conference in May.

Android N factory images are available to download on the Nexus 6, Nexus 6P, Nexus 5X, Nexus 9 and Pixel C Tablet. This is not the final version of Android N but only the first of many developer previews. Those that sign up for the Android Beta program can also get the preview through an OTA — though doing so requires wiping your device. Also keep in mind that this is a beta with a lot of bugs that need to be sorted out by Google before its final release.

Still, there are more than a few features here that Android users have been waiting to check out. Here’s some of the important stuff so far:

Currently, it’s hard to tell if Android N will be a major overhaul or a small but important iteration like Marshmallow. One thing for sure is that there will be additional developer previews down the line.

Watch the video above and let us know in the comments which features you’re most excited about. Don’t forget to tell us what you think the “N” stands for.