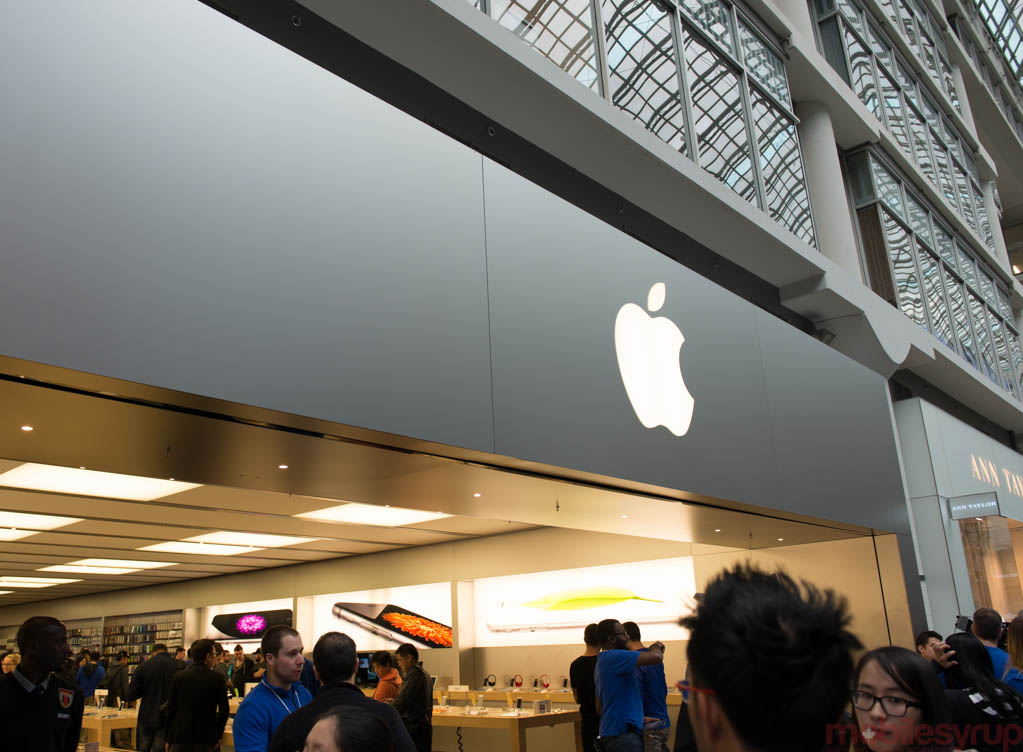 Longtime Telus executive Brent Johnston has departed the Vancouver-based carrier to take a high ranking leadership role at Apple Canada, according to sources interviewed by MobileSyrup.

Johnston, who began his career at Telus more than seven years ago, is now the Managing Director of Apple Canada. Johnson’s main focus will be on the sales portion of the Canadian arm of the company. At the time of writing, Johnston’s LinkedIn page still says he’s employed by Telus.

In 2008, Johnston left Barrick Gold Corporation to join Telus as a VP of Mobility Solutions.  In 2014, he was promoted to SVP of Consumer Marketing, where he helped grow sales of the company’s portfolio of wireless and wireline products and services. During his time at Telus, Johnston helped the company grow its wireless subscriber base to 8.5 million customers across the country. 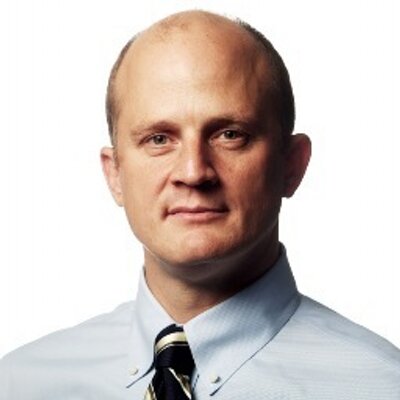 Update – 2:32pm: Johnson has now updated his LinkedIn profile with his current role at Apple.