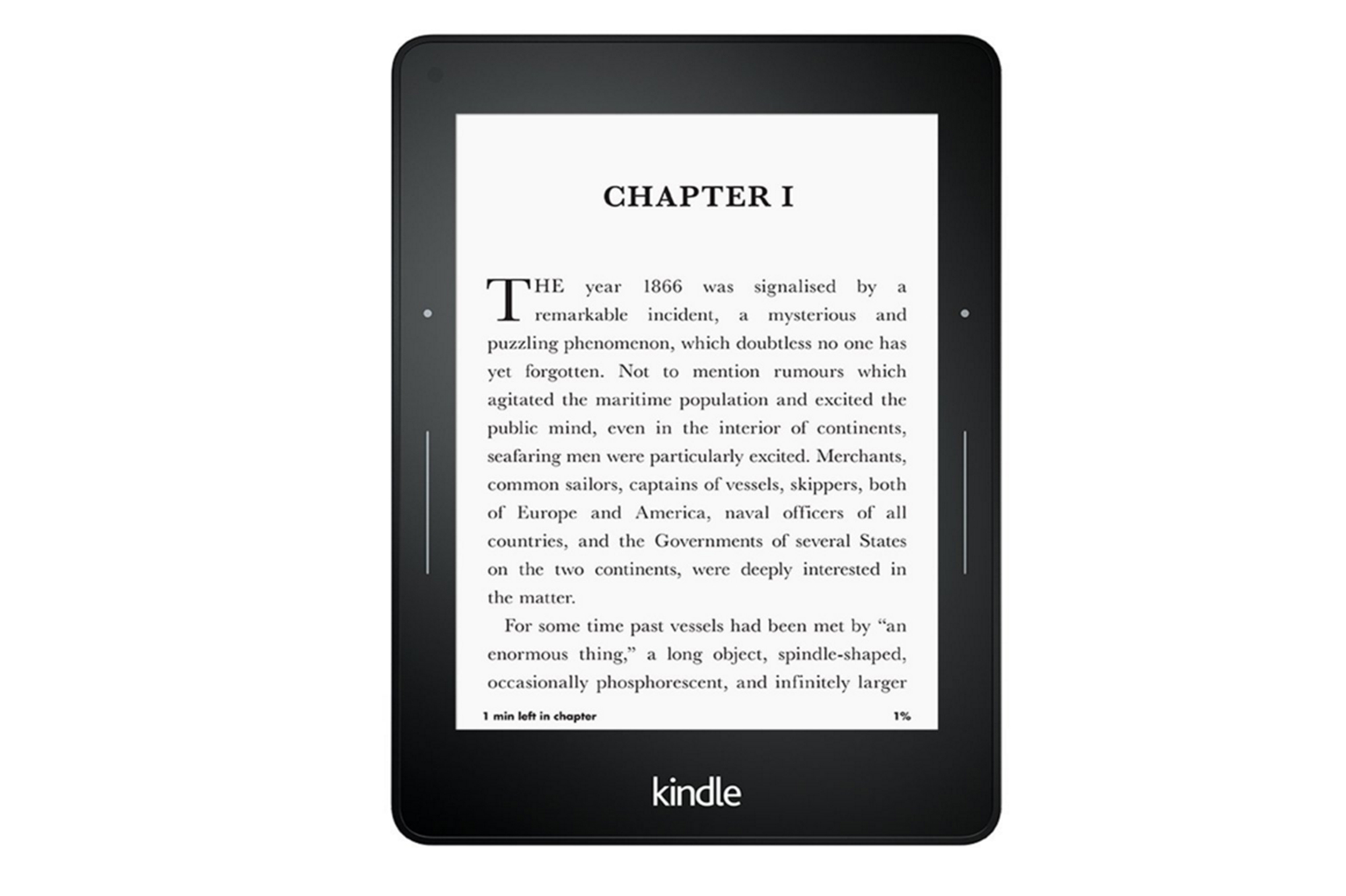 Amazon has brought another e-reader to Canada and it’s called the Kindle Voyage, an updated version of the Kindle Paperwhite that’s reminiscent of the Kindle Fire.

The Amazon Kindle Voyage features a six-inch e-ink display with a resolution of 1430 x 1080 pixels and 300 PPI. The Voyage weighs in at 180 grams and is only 7.6mm thick, while weighing less than 180 grams and featuring three weeks of battery life.

The Kindle Voyage also comes equipped with a the new ambient light sensor that adjusts the brightness of the display depending on lighting conditions, as well as haptic feedback designed to signify when pages are turned. 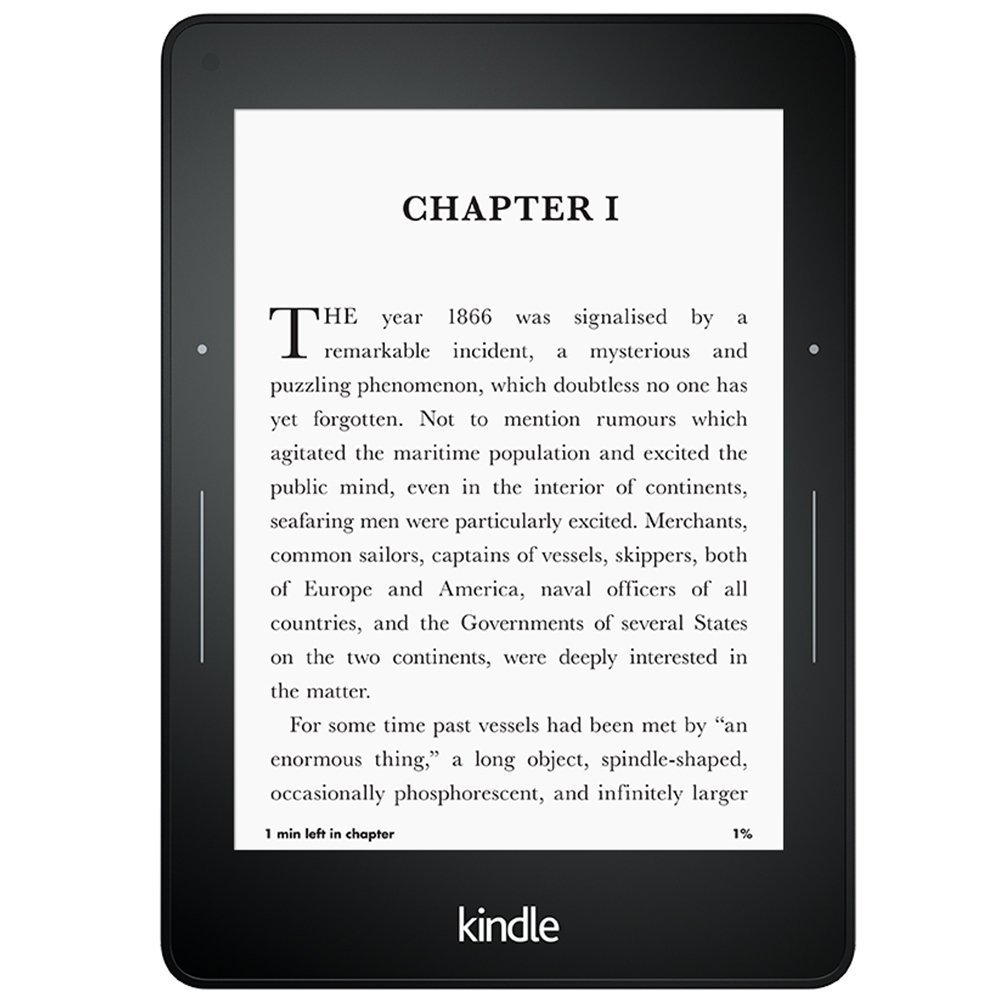 While this e-reader was first released in the US in 2014, it’s worth noting the Voyage’s release could be signify Amazon is warming up to the idea that Canada is a region worth launching products in.

However, according to the Good Reader, a site dedicated to e-Readers, the Canadian release of the Voyage may have been spurred by an outstanding patent request. “The reason the Kindle Voyage isn’t being sold in Canada is because the Canadian Intellectual Property Office has not approved the patent for the Voyage’s use of haptic feedback,” writes the e-reader blog. “It doesn’t look like there has been any movement, but it looks like Amazon is just going to sell it anyways.”

Amazon will also be pushing out a software update this month designed to bring a new way to search for books and authors, an option to personalize the homescreen, updated My Reading lists, book recommendations, and an easier way to share a book quotes via email, Facebook, and Twitter.