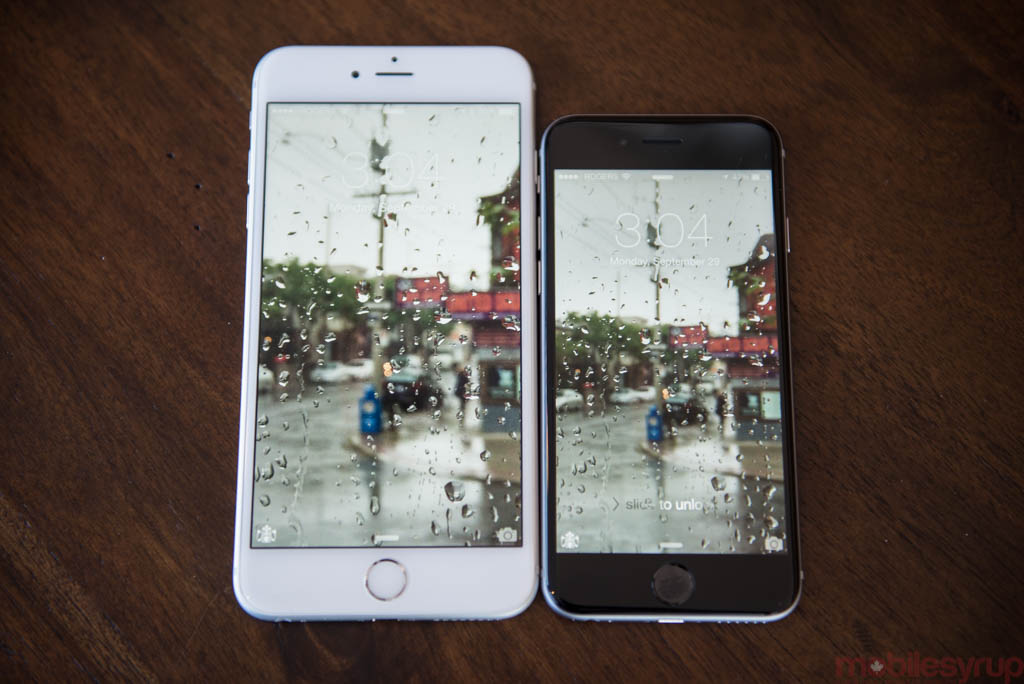 Apple’s Q1 2015 results are in, and the numbers are astonishing. It is, as far as we know, the most profitable single quarter ever recorded by a public company.

The company earned $3.06 per share on $74.6 billion in revenue, over $10 billion more than analysts estimated. Net income was $18 billion.

Pushing those revenues higher were iPhone sales that exceeded everyone’s expectations: 74.5 million units. Though Apple doesn’t break down which models sold in quantity, it’s expected the majority seller was the iPhone 6, followed by the now-discounted 5s. The iPhone 6 Plus, with its massive screen and price, remains the outlier. The iPhone now makes up 69% of the company’s total revenue, accounting for over $51 billion.

Apple also sold 21.4 million iPads, slightly lower than analysts’ expectations and down 4.6 million from the same period a year ago. The number of iPads sold is actually down from the same period two years ago. While the iPad Air 2 was a major refresh over its predecessor, Apple neglected the popular iPad mini by only outfitting it with a Touch ID sensor. Still, with the still-relevant iPad mini 2 heavily discounted, and the original iPad mini available for under $300 in many places, Apple’s tablets are more accessible than ever to the average consumer.

Gross margins were slightly up over the same period last year at 38.5%, and the average iPhone sales price increased to $687. iPad ASP was down slightly at $419, likely owing to the proliferation of cheaper iPad mini SKUs.

Guidance for Q2 is also in line with analysts’ expectations, and significantly higher than the same period a year ago, at between $52 and $55 billion.

The big question for next quarter’s guidance is whether it will include sales of the Apple Watch. The company said that it wouldn’t single out Apple Watch sales when the device does hit shelves sometime in early 2015, but would instead lump it into the “Other Products” category, which includes Apple TV, iPod and Beats products.

In non-mobile sales news, Apple sold 5.5 million Macs, up from 4.8 million the same period a year ago.