Creator of BBM out at BlackBerry as company sheds more talent 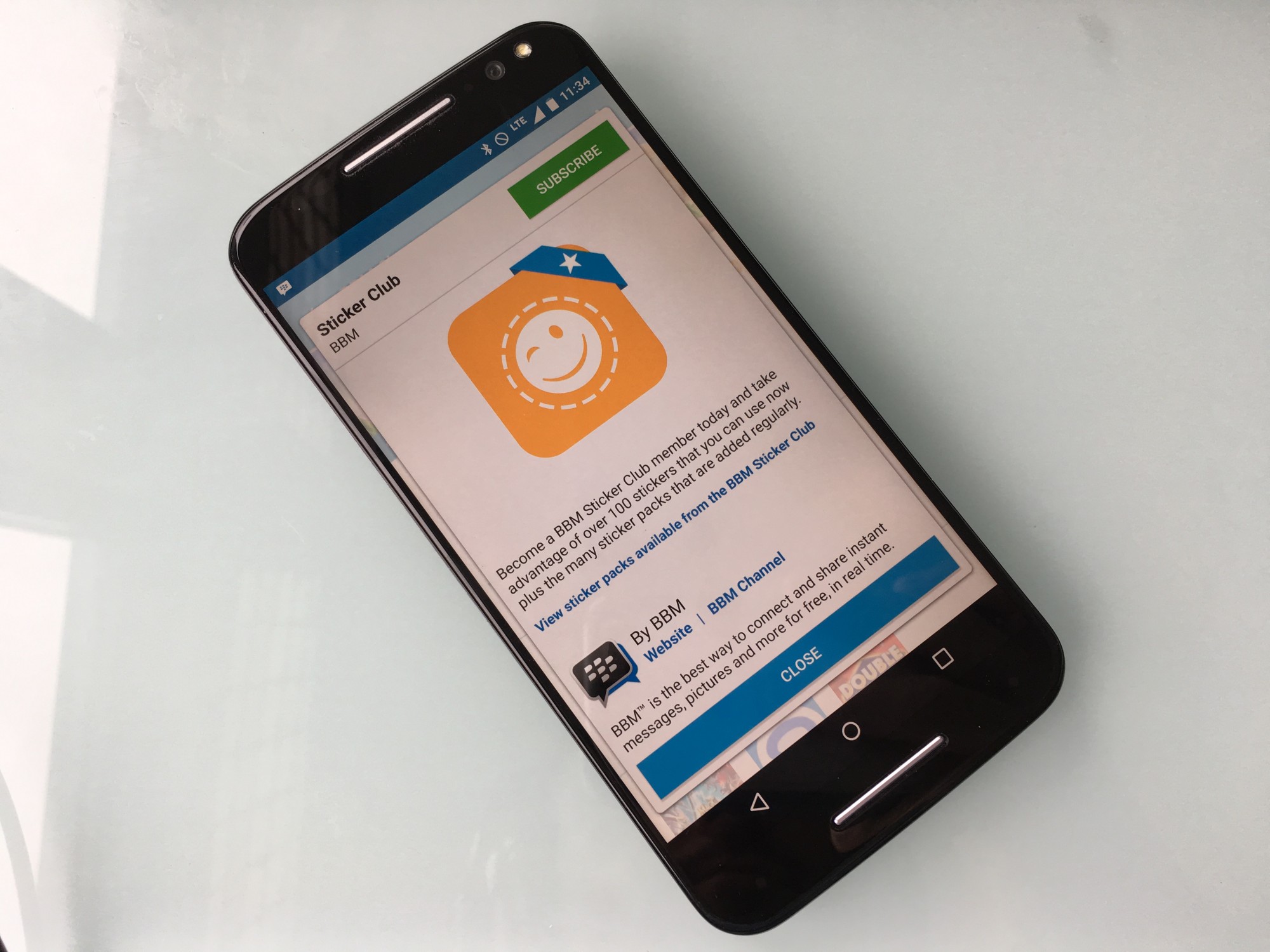 The creator of BBM, and one of BlackBerry’s longest-tenured employees, is no longer at the company.

Gary Klassen, who joined then-Research In Motion in 2000 as a software engineer for the upcoming BlackBerry 950 communicator, has left the company after almost 16 years. Klassen’s wife, who posted on Facebook, says that her husband has “walked out of BlackBerry for the last time.”

“Gary you’ve been a wonderful example of integrity, faithfulness, and patience working there but I’m glad you’re out,” she said in a public post.

After spending five years in RIM’s general software division, Klassen went on to create the team that would integrate a number of messaging services into the legacy BlackBerry operating system. His most significant achievement came in 2005 when he launched BlackBerry Messenger, a service still used today by nearly 200 million people around the world.

According to a post released on BlackBerry’s internal blog, BBM was initially used for internal purposes, and was known as QuickMessenger. The product was envisioned as a way for BlackBerry users, all of whom had unique PIN codes, to chat with one another in a secure, data-driven environment. “BBM was the first form of text communication that was instant, cross-carrier, and mobile, in a time when people were still attached to their PCs,” said Klassen in an interview in mid-2015.

BlackBerry Messenger was released for iOS and Android in October 2013, and in the company’s latest earnings results said it is used by over 190 million people. BBM has since expanded to the enterprise with BBM Protected, though the short-lived collaboration tool, BBM Meetings, was shut down last month.

A year ago, Klassen was promoted to Director of Software Architecture and Innovation, moving home to Waterloo after spending nearly two years in Malmo, Sweden with the remnants of design company The Astonishing Tribe, which RIM purchased in 2010.

At the time of publishing, neither Klassen nor a BlackBerry representative has responded to requests for comment.