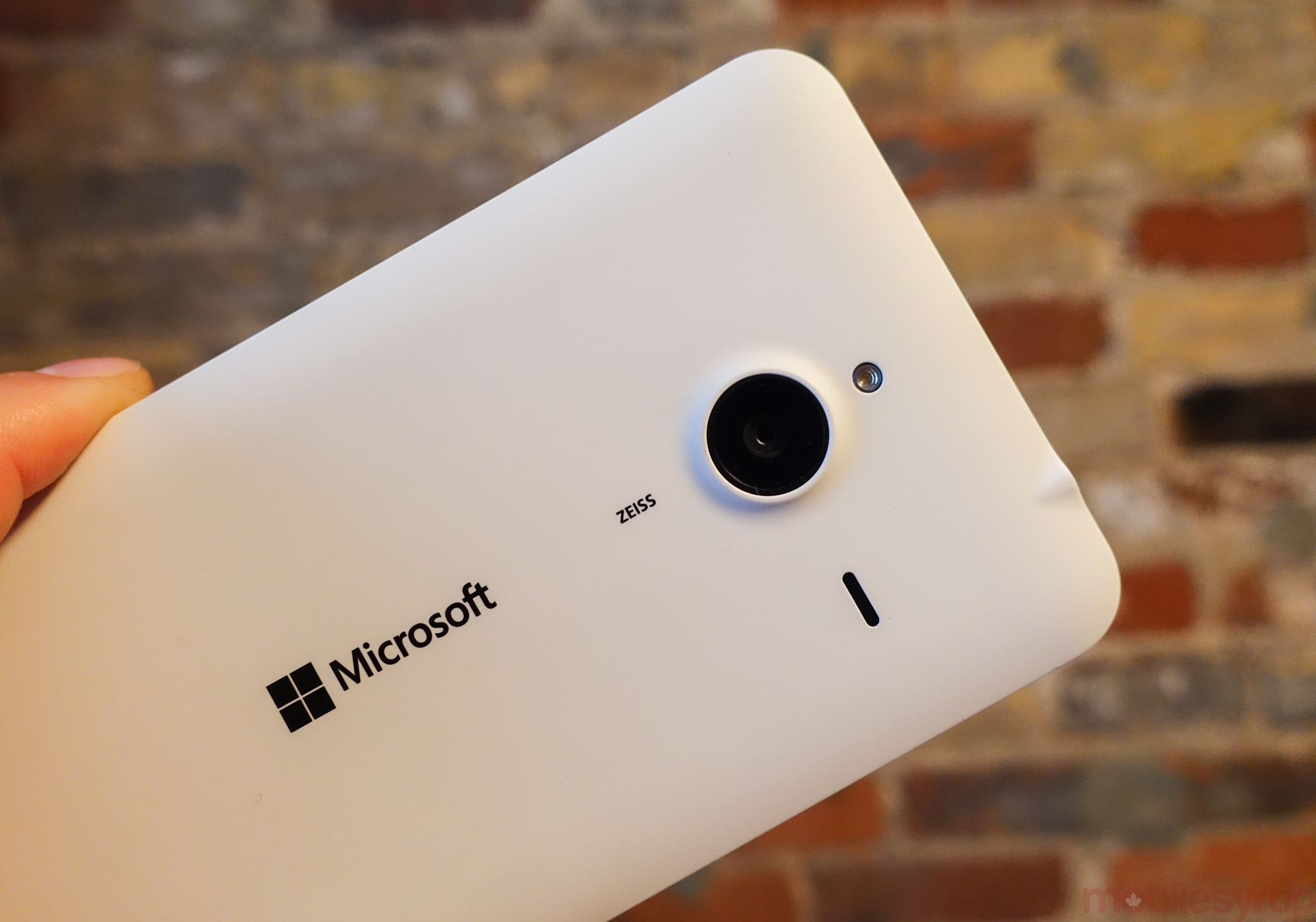 Earlier this week, press images of the unannounced Lumia 650 surfaced, which is a follow-up to the mid-range Lumia 640 released last year.

UK-based smartphone retailer Mobile Fun has spilled all the specs on its site before Microsoft unveiled the Windows 10 Mobile powered device. The listing has since been removed, but screenshots reveal it will sport the following specs: 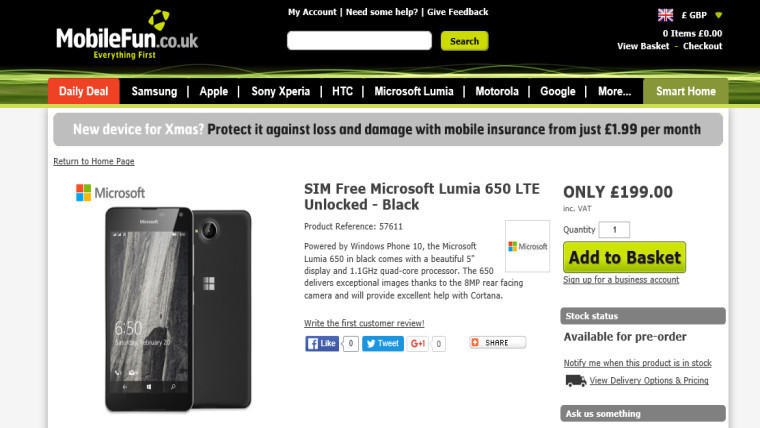 There is still no indication if the budget smartphone will make its way to Canada. As for cost, Mobile Fun revealed the Lumia 650 is priced at £199 (approximately $400 CAD) and is tipped to be the last Lumia smartphone Microsoft releases.

Last month rumour began to circulate that Microsoft is working on a new Windows 10-based smartphone dubbed the Surface Phone.