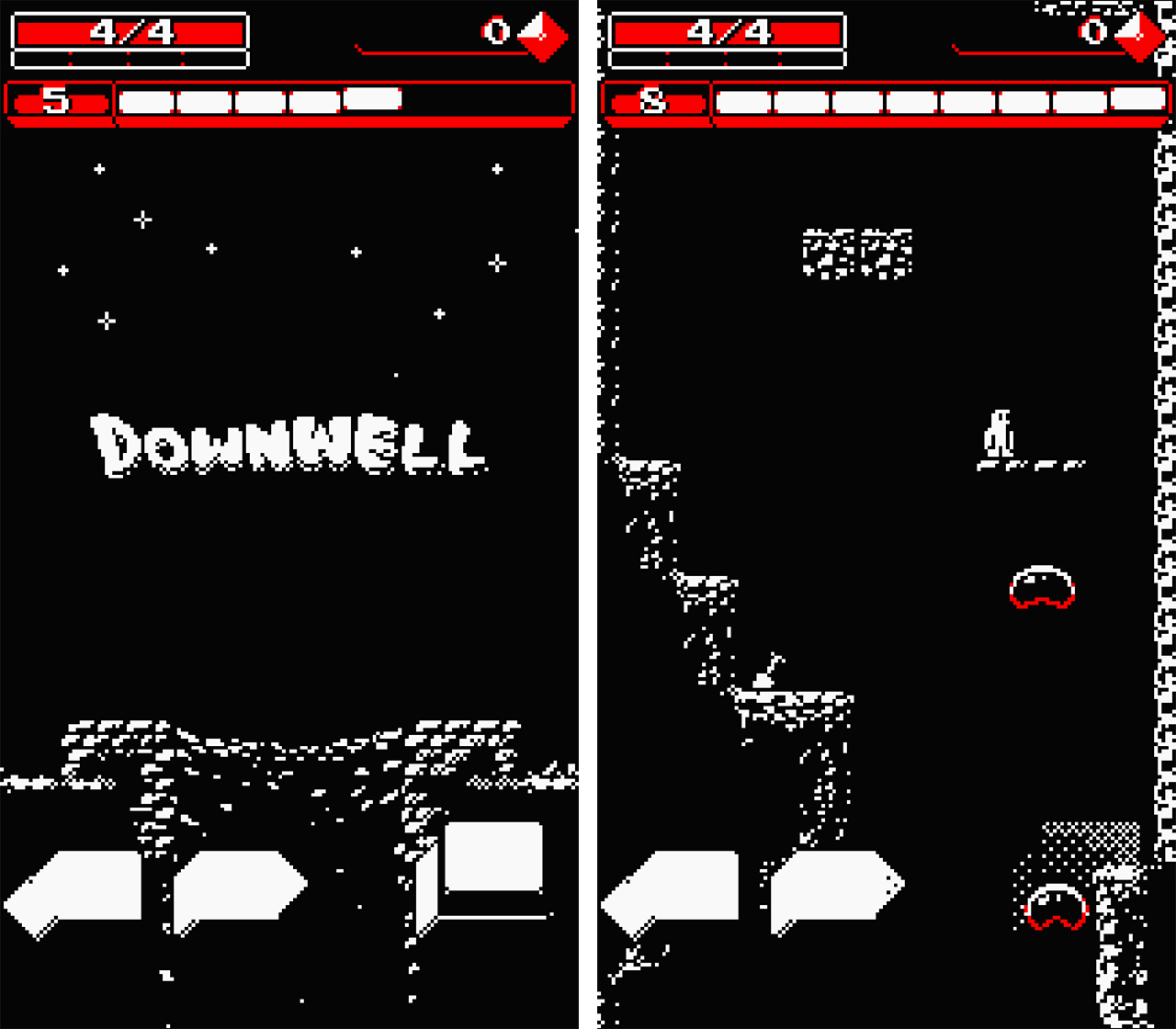 Downwell, one of 2015’s top mobile titles – it was prominently featured in our 2015 holiday game gift guide – has finally made its way to Android’s Google Play Store.

Sorry for the wait! Android version will hit tomorrow 😉 pic.twitter.com/FyZKW6l4zJ

The arcade style vertical shooter landed on iOS and Windows back in October, but like many games released on other platforms first, Ojiro Fumoto’s Downwell was always expected to land on Android devices at some point.

The game was created by a single developer and pays homage to popular, ultra-difficult, randomly generated games like Spelunky and FTL, as well as retro, reflex-based platformers.

Downwell has garnered a significant amount of praise and some notable gaming websites, Polygon for example, have even published stories citing it as their favourite title of 2015.

Downwell is available on both iOS and Android.