Evernote is shutting down Skitch, Clearly and Evernote for Pebble 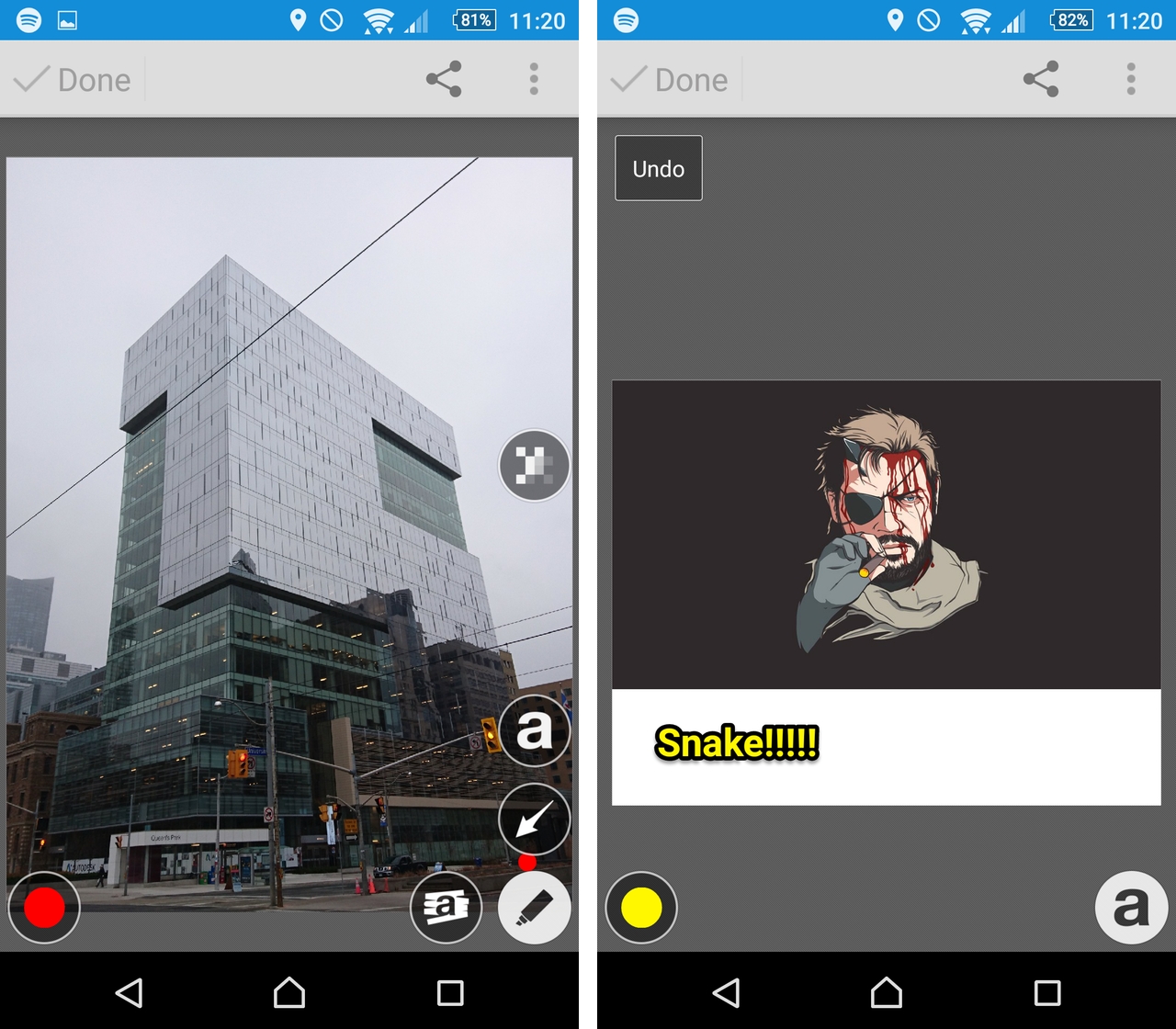 ‘Tis the season for once highflying startups to shutdown their neglected apps.

Following the lead of Dropbox, Evernote announced on Thursday that it plans to wind down support for Skitch, the company’s drawing and annotation app. Moving forward, Skitch will no longer be updated, and on January 22 it will be completely pulled from the Google Play Store, iTunes App Store and Windows Store. However, the Mac OS X version of the app will live on.

In addition, the company is shutting down Evernote Clearly, a browser extension that simplifies webpages to make them easier to read, as well as Evernote for Pebble.

Evernote says it’s abandoning these apps so that it can refocus on its core product. It also notes many of the features found in Skitch and Clearly have made their way into Evernote proper.

The company’s decision to shut down Skitch and Clearly is not surprising.

Like Dropbox, Evernote has struggled in recent years to live up to its $1 billion valuation. According to a feature published in Business Insider earlier this year, the company is frantically trying to scale back spending.

Besides shutting down several other apps, including Evernote Food, Hello and Peek, the company recently laid off 18 percent of its workforce, and shut down multiple satellite offices.