Dropbox to shut down Mailbox and Carousel apps 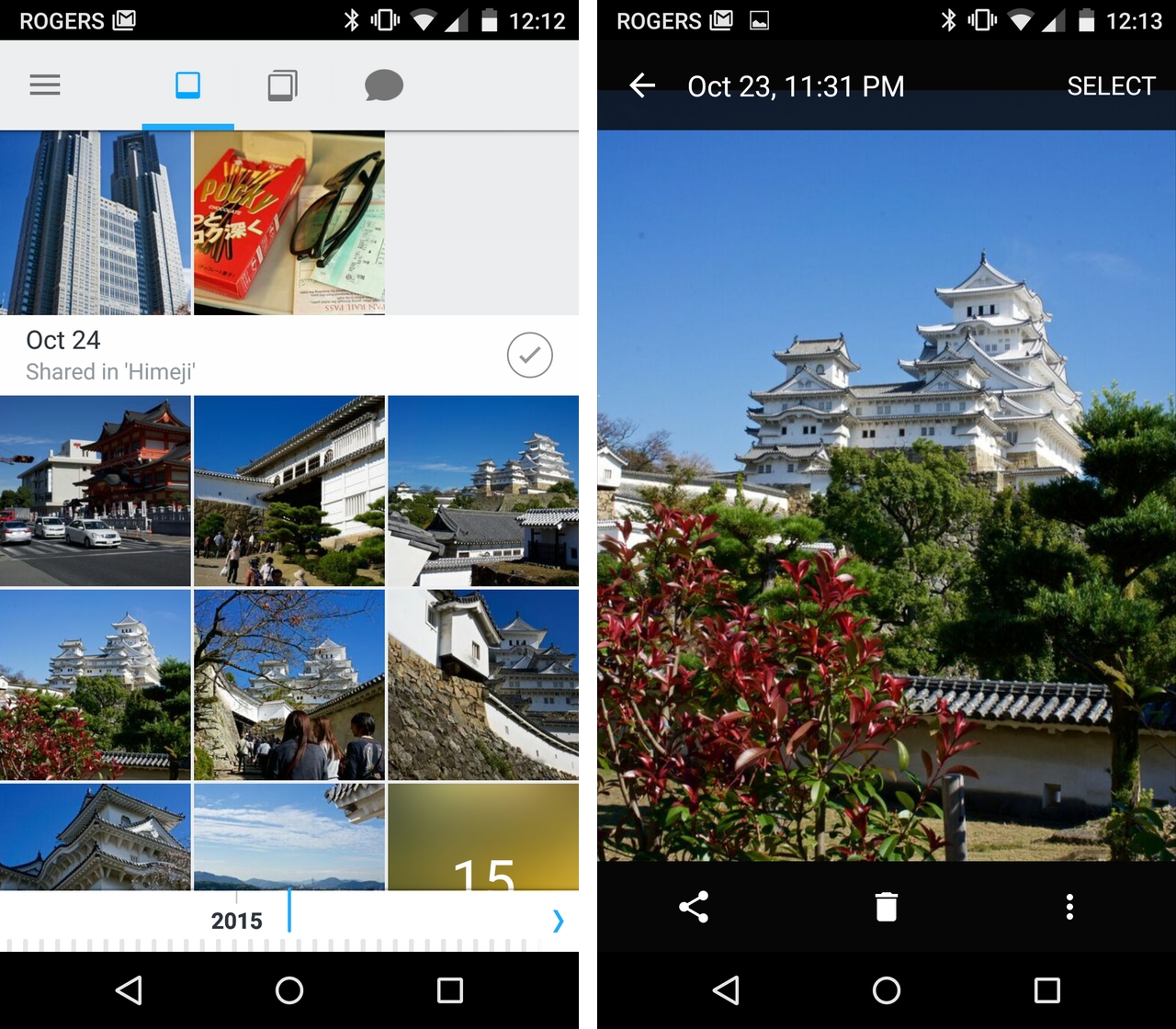 Dropbox today announced plans to shut down its Mailbox and Carousel apps.

“Over the past few months, we’ve increased our team’s focus on collaboration and simplifying the way people work together. In light of that, we’ve made the difficult decision to shut down Carousel and Mailbox,” write Dropbox CEO Drew Houston and CTO Arash Ferdowsi in the blog post announcing the impending shutdown.

“The Carousel and Mailbox teams have built products that are loved by many people and their work will continue to have an impact. We’ll be taking key features from Carousel back to the place where your photos live—in the Dropbox app. We’ll also be using what we’ve learned from Mailbox to build new ways to communicate and collaborate on Dropbox (you can see early signs of this focus with Paper).”

Mailbox will cease to work on February 26, 2016, while Carousel will continue to function until March 31, 2016. The latter is being shut down one month after Mailbox so that Dropbox can integrate its features into its mainline app.

Dropbox acquired the team behind Mailbox in 2013. Initially greeted with a great amount of hype, Mailbox slowly fell off the app charts on both iOS and Android as Dropbox slowed the pace at which it updated the app and competitors emerged.