Shaw deal all but assures Wind Mobile will sell the iPhone 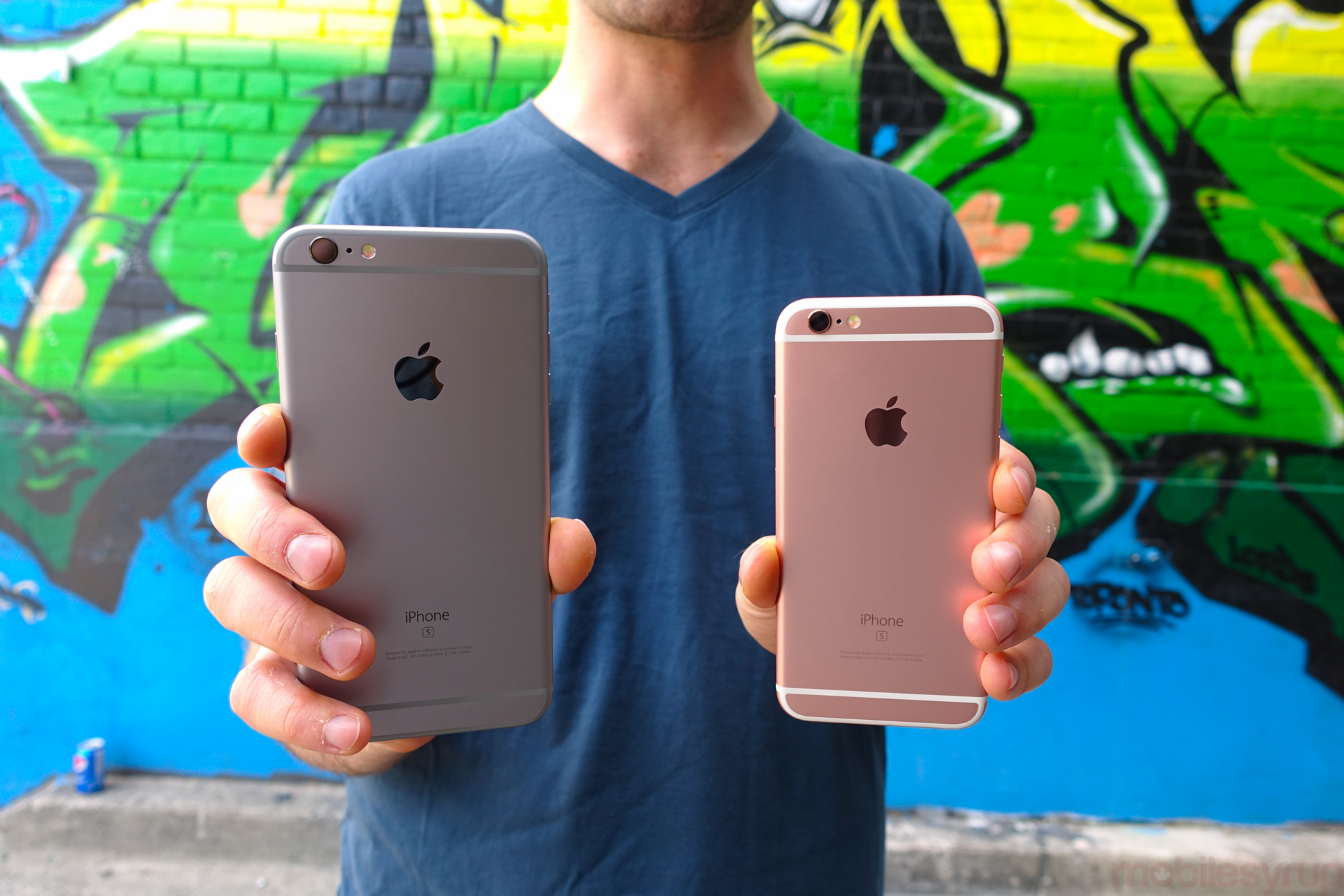 Wind Mobile just got purchased by Shaw Communications for $1.6 billion. The deal isn’t expected to go through until sometime next year, but there is no reason the Canadian regulatory bodies should stand in their way, since Shaw doesn’t own any cellular infrastructure of its own.

While much of the talk was about integration between Wind’s burgeoning mobile network and Shaw’s extensive fibre and copper infrastructure, there was also some good news on the consumer handset front. Wind’s network, though it is improving, is not particularly robust, fraught with slow data speeds and coverage gaps even in the densest cities. It also uses last-generation 3G technology, which has kept away one of the world’s most important handset vendors, Apple.

Alek Krstajic, Wind’s CEO, said during an investor call this week that he has “started some conversations with Apple” about selling the iPhone, but they required a more robust network, particularly one with 4G LTE, to partner with the carrier. “Without the iPhone we have a very solid lineup,” Krstajic said, but also called out the excess of 50,000 SIM-only iPhone users that live on his network. He said that due to the lower monthly plan prices, people are eager to purchase unlocked iPhones and bring them to Wind.

That said, he’s eager to partner with Apple to sell the iPhone in an official capacity, and thinks that Shaw’s acquisition “is a huge endorsement” of the future of Wind’s network. And while he wouldn’t make any definite claims, Krstajic said that he is hoping to launch the iPhone alongside the carrier’s LTE network, which is scheduled for deployment sometime in mid- to late-2016.

There is also the issue of band support. Because Wind’s LTE network will largely rely on AWS-3 spectrum, which has only recently been codified under Band 66 by the 3GPP, the worldwide standards body responsible for radio wave classification, new handsets, including the 2016 version of the iPhone, will need to support the new band to be compatible.

The good news is that there is lots of time to sort out these issues, and by the end of the process it is all but assured that Wind Mobile will, like almost every other Canadian in carrier, sell the iPhone in its stores.