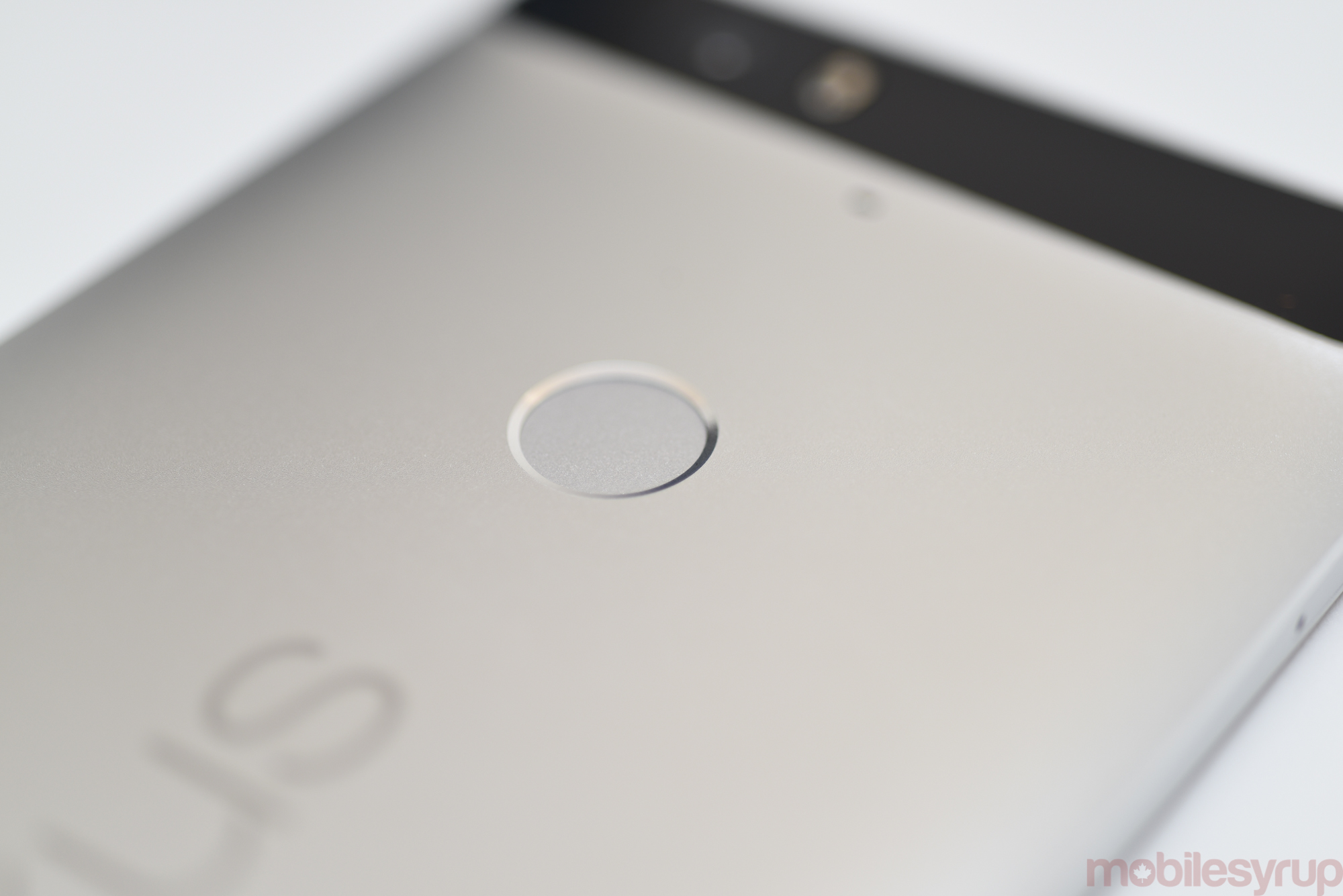 Despite the fact that a very small number of Android smartphones have the ability to install Android 6.0 Marshmallow, Google is pushing forward with Android 6.0.1.

The latest version of Google’s operating system adds 200 new emoji, including the all-important taco, unicorn and block of cheese emojis. These new emojis have been available to iOS and Windows 10 users for a few weeks now but are finally coming to Android.

Other notable emojis releasing on Android today include a field hockey stick, popcorn, bow and arrow and an expressive but upset cat.

Look! New emoji coming to #Nexus next week. Fonts and tech details shared with OEMs to include in their updates too. pic.twitter.com/GwvKw2d67p

Reddit users have noted that the multi-racial emoji added to the iPhone and iPad with the release of iOS 9.1 are absent from this emoji collection. Google says it’s shared Android 6.0.1 with its OEM parters like Samsung, HTC and Motorola. It’s unclear when Android manufacturers such as Samsung, which heavily alters the stock versions of emoji, will add this new collection of Unicode to their devices.

The update also brings a few small change to Android tablets. The “Back” and “Home” Android navigation buttons are no longer centered and are located on the left hand side of the display’s base. The do not disturb “Until Next Alarm” option also makes a return, allowing users to switch between silent and priority notifications with ease. While this feature is part of Android 5.1, it didn’t come to Android until 6.0.

If you own a recently released Nexus device like the Nexus 5X or Nexus 6P you’ll likely be able to get your hands on Android 6.0.1 very soon.

For a full list of emoji included in the update check out this link.