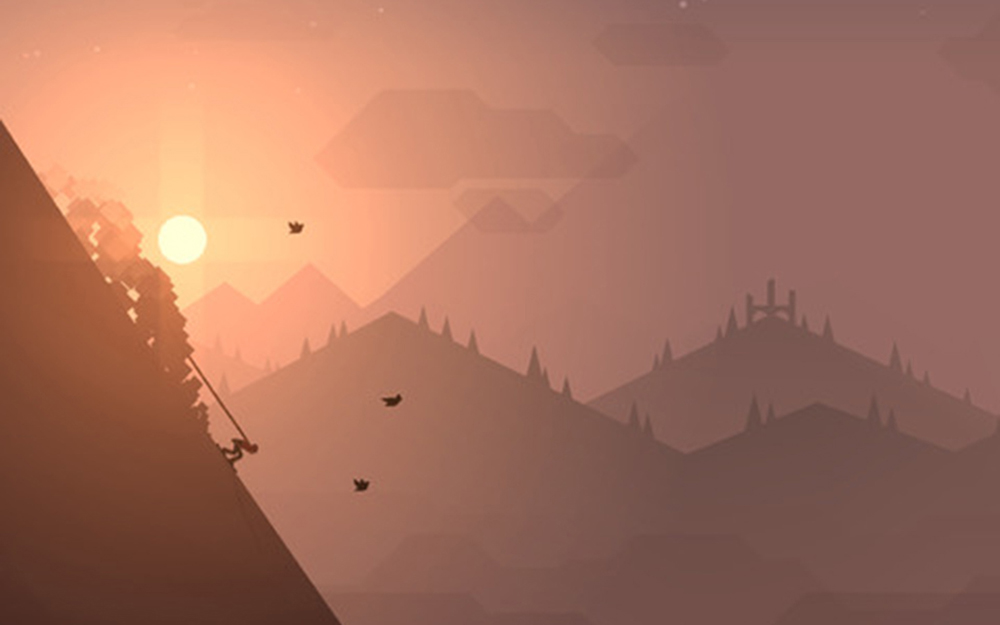 Alto’s Adventure includes all of the required ingredients for a successful mobile game: a simple gameplay concept; clean, unique graphics; and, most importantly, improvements to an already established genre, the endless runner.

And now the team at Toronto-based Snowman is joining forces with a recently-founded Los Angeles studio called The Game Band, to work on a new, still-unannounced project.

“Snowman and The Game Band have come together to build something great. We’re not ready to talk about what we’re making together, but, I can assure you it’s going to be awesome. Really awesome,” writes Ryan Cash in a recent post on Snowman’s official blog.

Cash says he met The Game Band’s director, Sam Rosenthal, in 2013 at GDC.

“When I first showed Sam Alto’s Adventure back in December, 2013, he shared a project he had been working on with me,” said Cash. “We’re always looking for really talented people to team up with, and as soon as I met Sam I knew I wanted to work together with him some day. Working with great people is the ultimate satisfaction – it’s almost as rewarding as the finished product itself.” 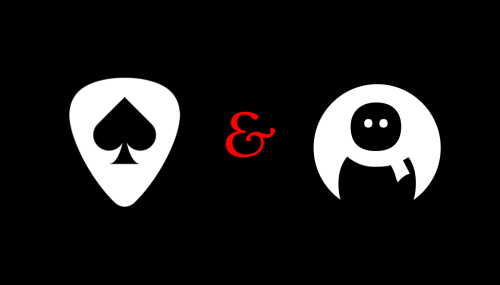 The project Cash and Rosenthal discussed at GDC 2013 is reportedly their two studios’ new joint effort. In a statement on The Game Band’s official website, Rosenthal writes the following:

“Bands love to sing together, and we are excited to join voices with Snowman, the creators of the marvelous Alto’s Adventure, on our first project. Ryan Cash, Snowman’s founder, reached out to me a few years ago after reading one of my interviews, and we each passed along our works in progress. The one he showed me became a smash hit on the App Store, and the one I showed him became the project we are now working on together.”

It’s unclear what exactly both studios are working on, but given the incredibly reception Alto’s Adventure received from both critics and fans, it’s likely a mobile title worth keeping an eye on.