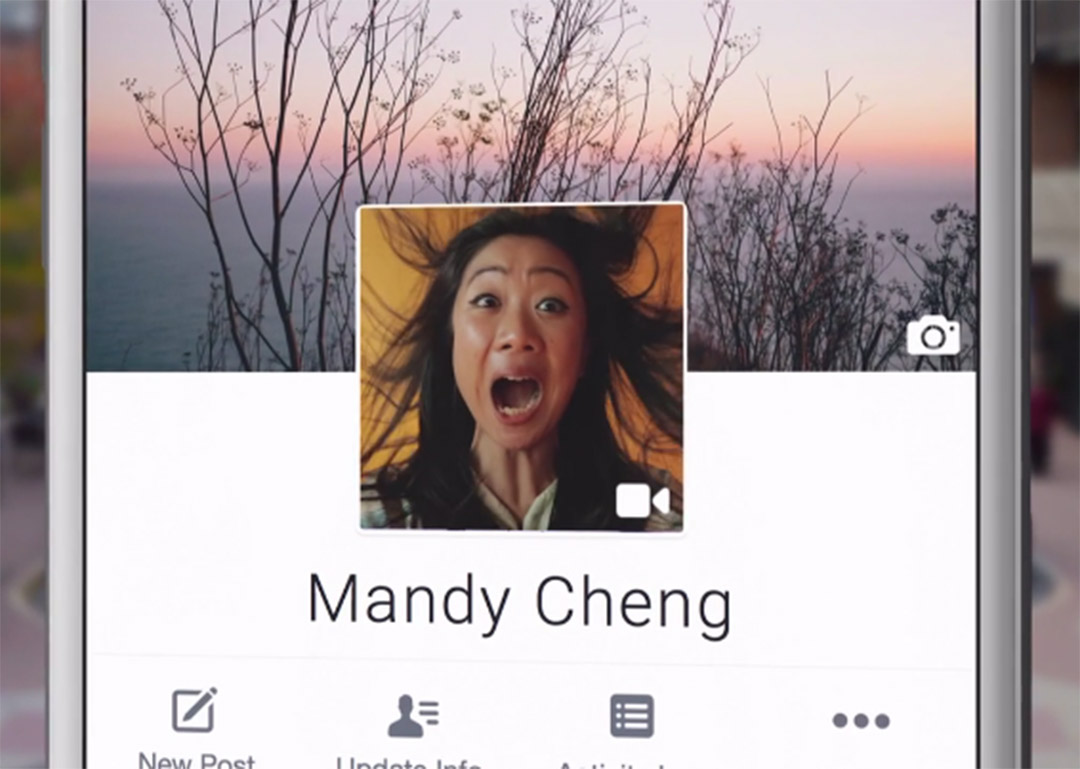 Facebook has revealed plans to lather a fresh coat of paint on its mobile application, giving users revamped profiles and animated avatars, among a flurry of other changes.

The social network’s new revamped mobile user interface is designed to be more intuitive, as well as feature new profile videos, which are short looping clips that play whenever someone visits your profile. These clips seem to be very similar to Twitter’s micro-video sharing platform, Vine, Apple’s new iPhone 6s Live Photos feature – Live Photos can actually be used as Facebook profile pictures – or any animated .gif on the internet.

This new revamp marks the first time Facebook has altered its public profile in a number of years. While Facebook’s News Feed and Timeline has been rejigged repeatedly (to the frustration of many users), the social network’s profile layout has largely remained the same. In Facebook’s current mobile profile, a photo of the user sits on the left-hand side and the right area of the screen is reserved for basic information about the profile in question.

Thus far the mobile version of Facebook has always replicated its desktop counterpart, which is in fact somewhat strange considering how mobile centric our world has rapidly become over the last few years. But in Facebook’s upcoming mobile app overhaul, photos are now centred and profile information is less detailed, featuring an abridged bio (with emoticon compatibility).

Furthermore, in this new redesign, below a profile’s main photo is a general info area, allowing users to post five featured photos to their page, although this is an option that can be turned off. On mobile, mutual friends is also set to be bumped up to higher screen real-estate, so when someone is stalking your profile, they’ll instantly know if you have shared acquaintances.

But the most significant change to Facebook’s profile is the aforementioned video profile photos, that in some ways look like something pulled right out of the Harry Potter universe. However, it’s important to point out that the new video profile feature won’t be compatible with .gif files, the most popular micro-video file format on the internet. This means Apple’s new Live Photos, a feature that blends multiple images together to replicate a visual effect that’s very similar to a video, will likely be very popular when Facebook launches the feature. Standard video files are expected to be compatible with profile videos as well.

In terms of other updates, temporary filters for profile images, like the recent overlay for Pride week, can now be given a specific expiry date.

All of Facebook’s recent changes to the company’s mobile app clearly indicate the social network is making a significant mobile push. Facebook says these new features will also be viewable on the web, but have been designed with the platform’s mobile audience in mind.

Facebook is initially testing these features out with a mall number of users in the U.K. and California before eventually rolling them out worldwide. It’s still unclear if the update will also be coming to Android.