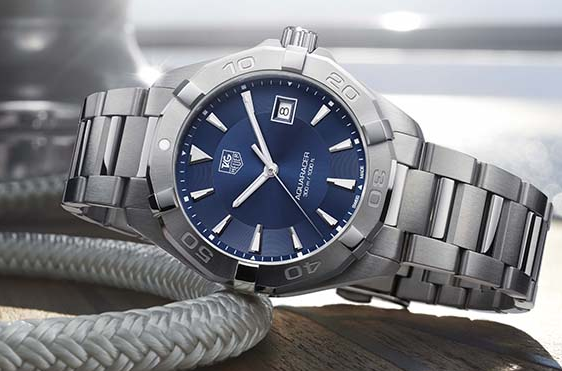 TAG Heuer has finally set a release date for its first Android Wear-powered smartwatch. Those interested in dropping $1,800 USD (which is about $2,400 CAD) should mark November 9 and book a trip to New York City.

TAG Heuer CEO Jean-Claude Biver stated in an interview with Bloomberg that the smartwatch will rival other wearables on the market, including the Apple Watch. However, he also admitted that one of the company’s biggest challenges was to create a, “connected watch that looks like a normal watch with the normal DNA of the Swiss watchmaking.”

Apart from looking like a classic timepiece, the watch is notable for the fact that TAG Heuer partnered with Intel to create the wearable. The design is based on the company’s Carrera brand. The retail name is the “Carrera Wearable 01.”