New report says 1.4 million wearables will be shipped in Canada in 2015 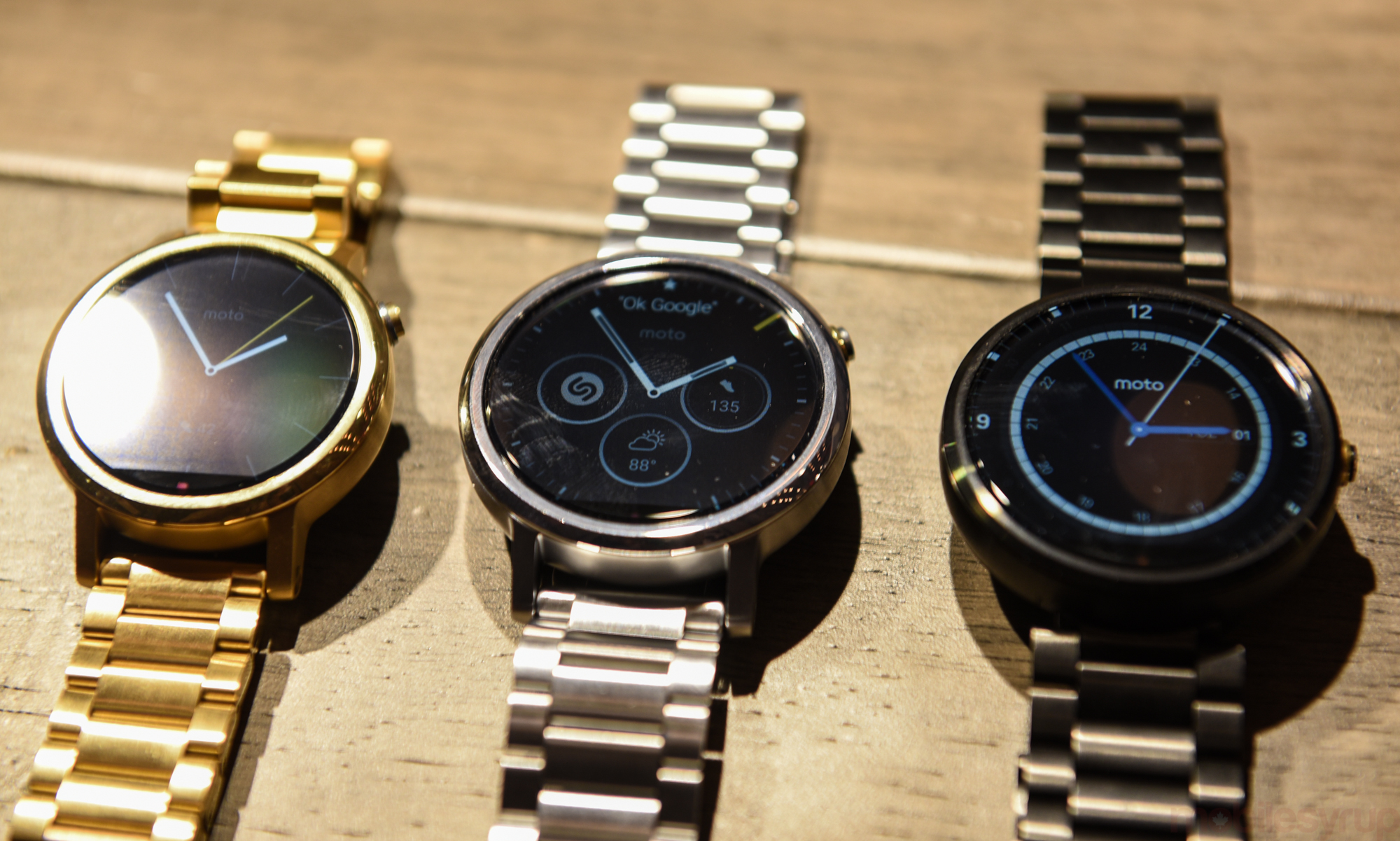 Statistics released by the International Data Corporation (IDC) indicate Canadian wearable shipments, which includes devices like the Apple Watch, Fitbit and Pebble Time, will reach 1.4 million units by the end of 2015.

The study also reveals that the Canadian compounded growth rate for wearable technology is expected to hit 32 percent over the next five years, reaching a total of 3.6 million shipped wearables in 2019.

IDC says its wearable study is the first of its kind in Canada, and that their research methods concentrate on two types of wearables, smart wearables and “basic wearable.” IDC considers basic wearables, “wrist-worn devices that have limited but well performing functionality,” that also don’t take advantage of third-party applications. This means that in the eyes of the IDC, a device like the Fitbit would be considered a basic wearable, whereas the Apple Watch is a smart wearable.

“Innovation is important to grow the wearables market in Canada to its fullest potential and to show the real value wearable devices can bring disruption and even risk will be part of this growth. It will be very exciting to see how the market evolves over the next five years,” said Emily Taylor, senior Analyst for consumer service and mobility at IDC, in a statement to MobileSyrup.

In terms of other interesting statistics, 1.4 million shipped wearables is an increase from 905,000 shipped units in 2014, quantifiably showing that wearable technology is a growing trend in Canada. The IDC also says it believes key areas of wearable growth over the next five years will come from hands-free applications, remote viewing, connected clothing, smart eyewear and “body/ambient awareness.”

Wrist-worm devices are also expected to be the most important part of the wearable market over the next five years, according to the IDC’s study.