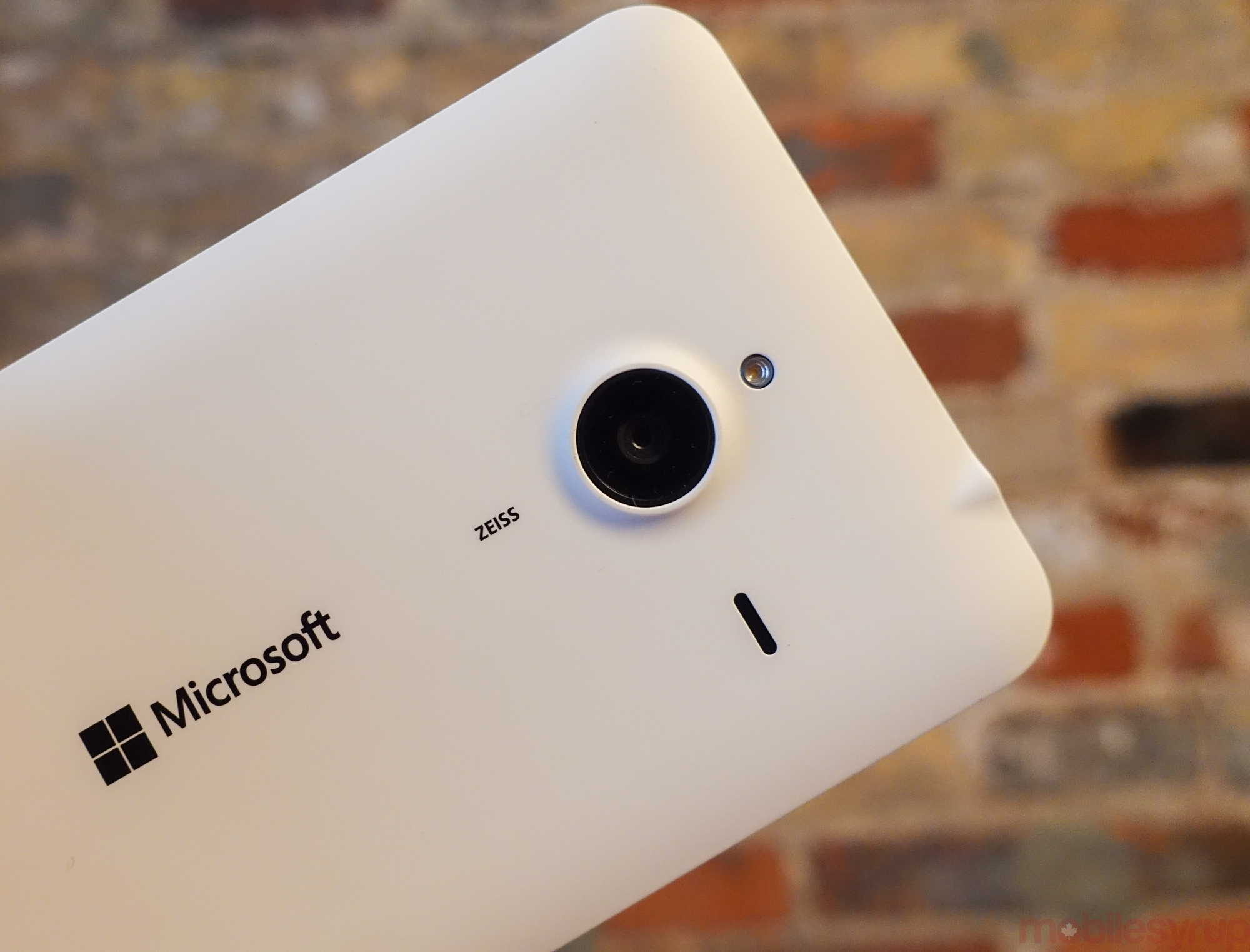 We know Microsoft’s Windows 10 Mobile operating system is coming and are even aware of the specific date when the OS, as well as a wide range of new Lumia devices, are almost certainly set to be detailed – October 6th in New York City.

And now an upcoming Windows 10 device has reportedly been spotted in the wild by AdDuplex founder and CEO Alan Mendelevich, giving us an indication of how powerful the next mid-range Windows 10 Lumia, likely called the Lumia 750, will be. For those who are unaware, AdDuplex is a company focused on helping developers cross-promote their content on Windows Phone devices.

According to Mendelevich’s tweets, the Lumia 750 will feature at 720p 5-inch display, Snapdragon 410 processor, 1GB of RAM, 8GB of expandable storage, as well as an 8 megapixel back camera and a 5 mega-pixel front-facing camera. The phone’s battery reportedly measures in at 2650mAh.

Microsoft is also expected to launch a high-end flagship Windows 10 Mobile device dubbed the Lumia 950, as well as a larger “phablet” version called the Lumia 950 XL. The smartphone is rumoured to come equipped with a USB Type-C port, 20 megapixel camera, triple LED flash, 5.2-inch 1440 x 2560 OLED display, 3GB of RAM, a Snapdragon 808 processor and 32GB of internal storage. The Lumia 950 XL will reportedly feature a large 5.7-inch screen and a Snapdragon 810 processor.

A budget Windows 10 smartphone, the Lumia 550, has also been rumoured. The device will reportedly feature a 4.7-inch 720p AMOLED display, Snapdragon 210 quad-core processor, 1GB of RAM, and 8GB of internal storage, as well as a microSD slot.