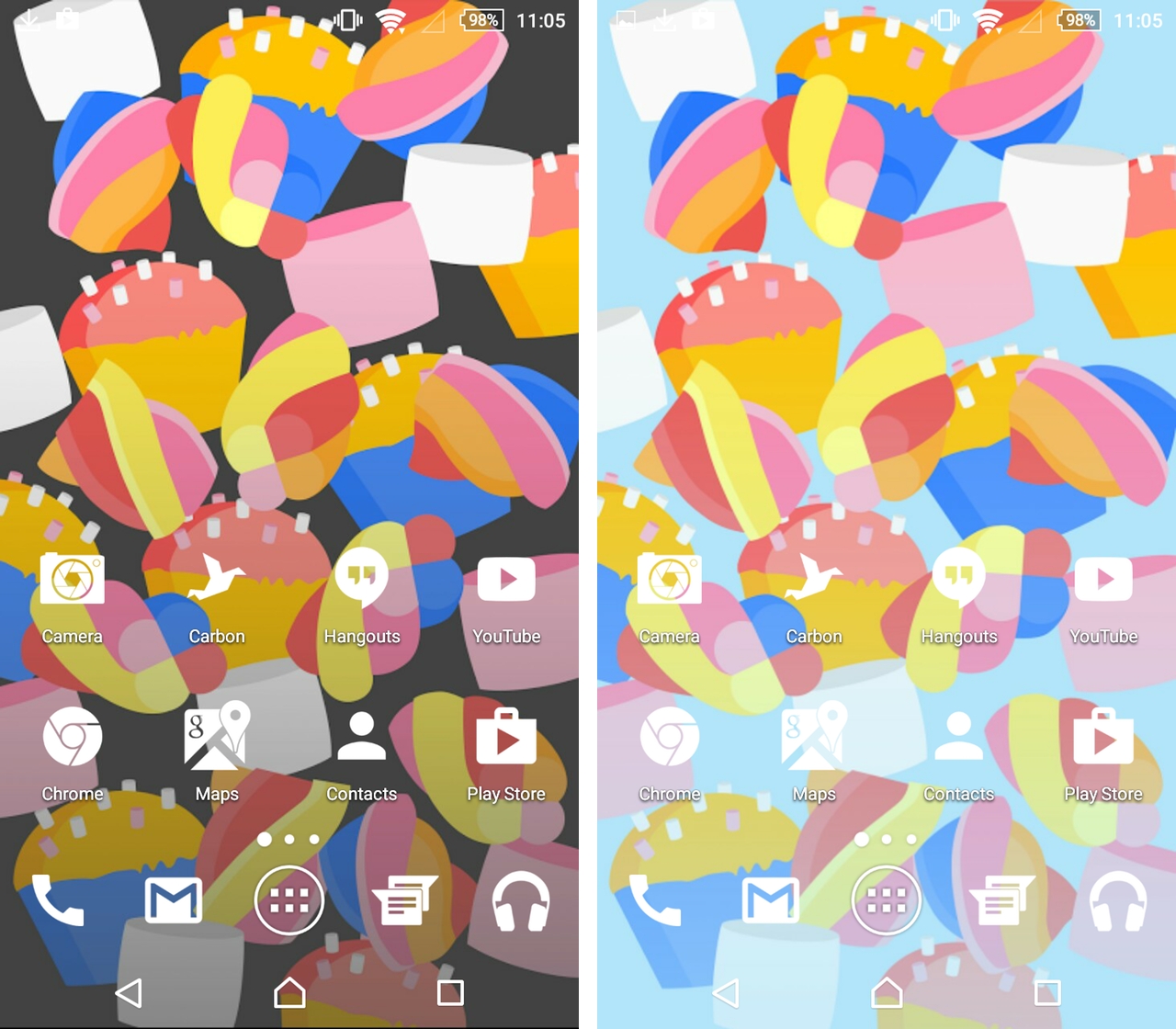 You’ll be forgiven if you’ve forgotten to mark the occasion, because it turns out there’s very little agreement on the subject of the operating system’s official date of birth.

As Android Police notes, nailing down the exact birthday of Android is tough because there’s so many different dates one can go with. Some people cite November 5, 2007, the day that Google told the world that it was working on the platform, as a logical choice, while others favour October 22, 2008, the day that T-Mobile released the HTC G1.

For its part, Google has decided on September 23, the day that it co-annnounced with T-Mobile that the G1 would be available one month later, is a good day as any.

To celebrate, the company has released three themed wallpapers. Each is a variation on the same theme, and features a couple of the tasty treats that have come to be so closely associated with particular versions of Android. You have cupcakes, marshmallows and what look like eclairs.

You can download the wallpapers by visiting the Google Store’s Google+ page, though you may find them a bit low resolution if you’re using a phone with a phone with a QHD display.

In this country, the launch of Android was marked with the release of the HTC Dream. Initially unveiled on September 22, 2008, the device became the first Android phone to come to Canada when Rogers announced on June 2, 2009 that it would sell it for $149.99 on a three year plan. Looking back, it’s amazing how far technology has come in seven short years.

We dug up a YouTube video we posted from the Dream’s launch event (recorded in dazzling 240p), and it’s almost quaint to hear the person demoing the phone describe its functionality. “I don’t know if you’ve ever seen a YouTube video before, but the quality is amazing,” he says at one point early in the video.

In any case, while there may be some disagreement as to when to mark its birthday, what is clear is the monumental impact Android has had on the mobile landscape over the past seven years.