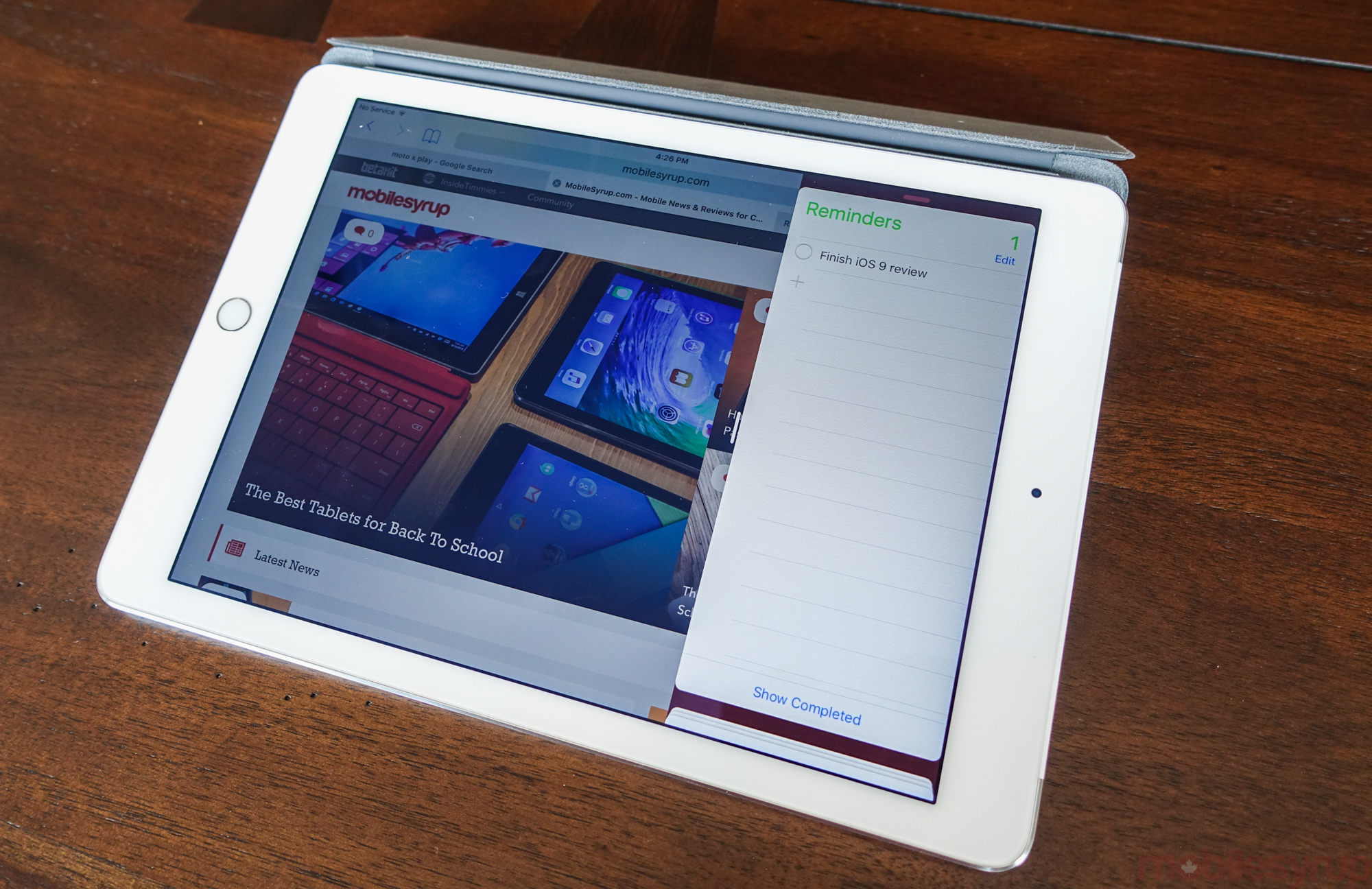 The mobile operating system, which was released on September 16th for most of the company’s devices going back to the iPad 2 and iPhone 4s, boasts the fastest adoption of any iOS version to date, according to the company. Stats were taken on September 19th, using App Store downloads to measure adoption rates, a method also adopted by Google to determine Android usage.

iOS 9’s fast adoption rate is likely due to its considerably diminished download size compared to previous versions, allowing users with nearly full iPhones, iPads and iPods to get the software as soon as possible.

iOS 9 will also be pre-loaded on the iPhone 6s and iPhone 6s Plus, which will be available in Canada this Friday, September 25th.