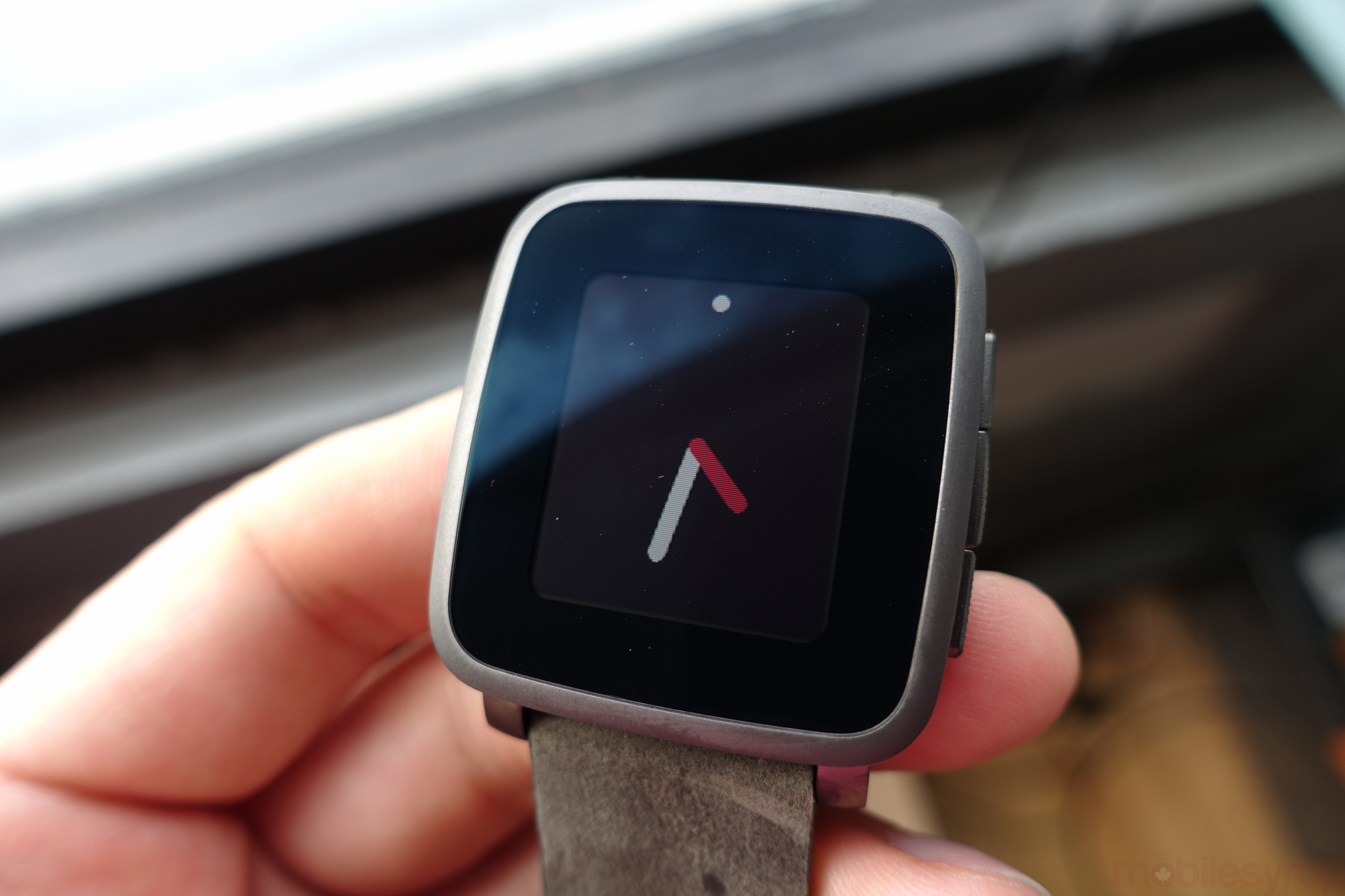 Fulfilling its promise to support older hardware, Pebble has announced that the popular timeline interface currently featured in the Pebble Time and Pebble Time Steel, is headed to the original Pebble, as well as the Pebble Steel. 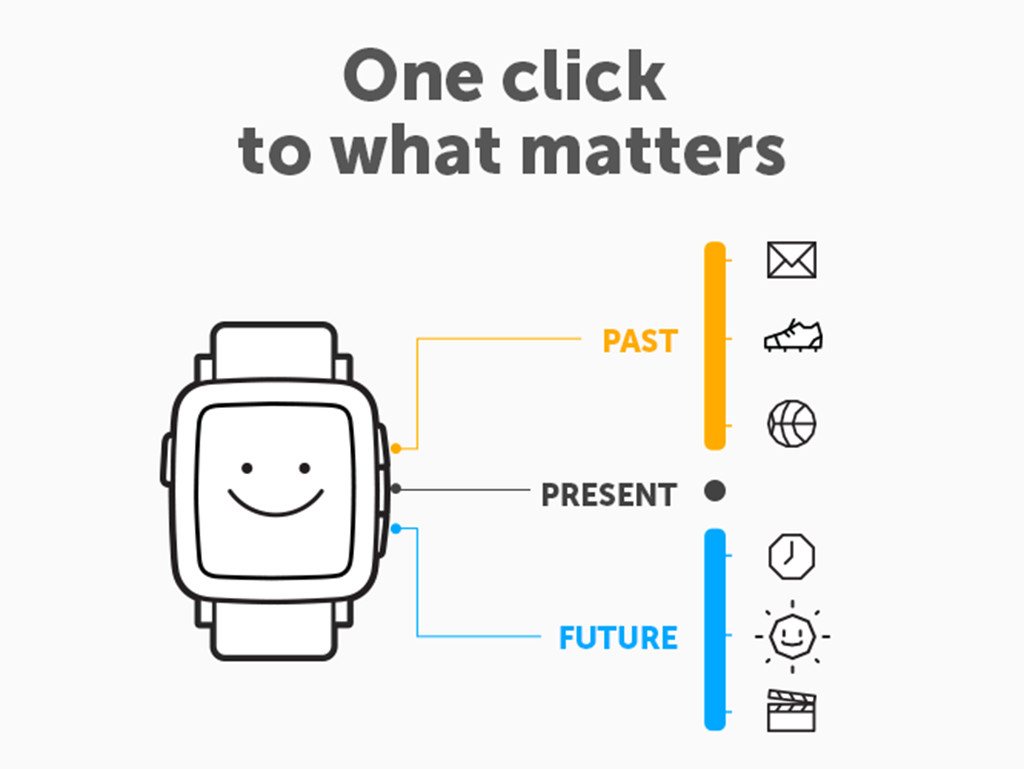 It’s unclear when the update will officially roll out, but Pebble recently posted a video to its official YouTube channel showing off how the new software interface will operate, although a timer on Pebble’s website currently reads four days, 20 hours and 21 minutes (as of this writing). The company originally discussed bringing timeline to its older devices back in late February when the Pebble Time was first announced.

From the video it seems like the easy to scroll through user interface that worked well on the Pebble Time and Pebble Time Steel has been successfully translated to the company’s line of last-generation of devices.