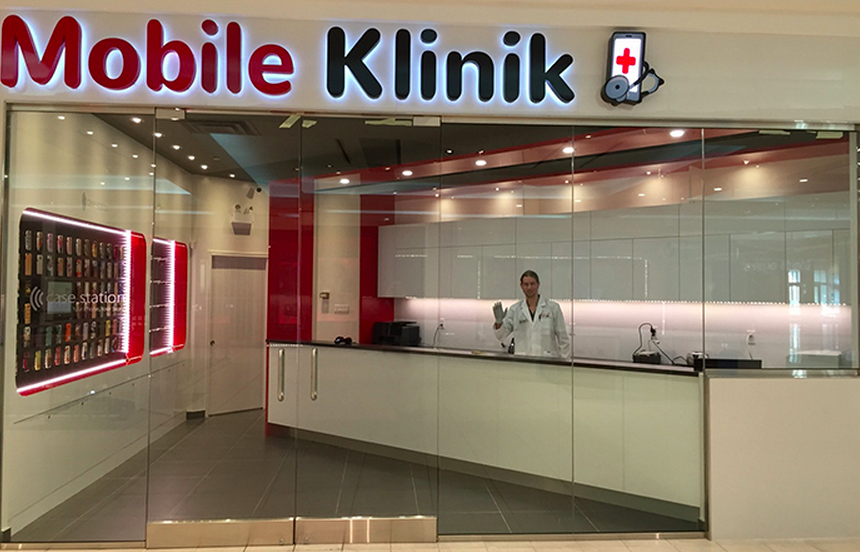 Klinik stores will reportedly give customers an instant price quote and complete repairs in under an hour. Additional services such as memory backups and transfers, as well as a 12-month warranty on parts and labour for “most” repairs, will also be offered.

Mobile Klinik is a Paris-based company with over 200 stores across France, Germany, Belgium and Britain.

It’s unclear what regions of Canada Mobile Klinik plans to open its stores in, but a listing for an “electronics repair technician” in the Ottawa area has popped up on Ziprecruiter.com.