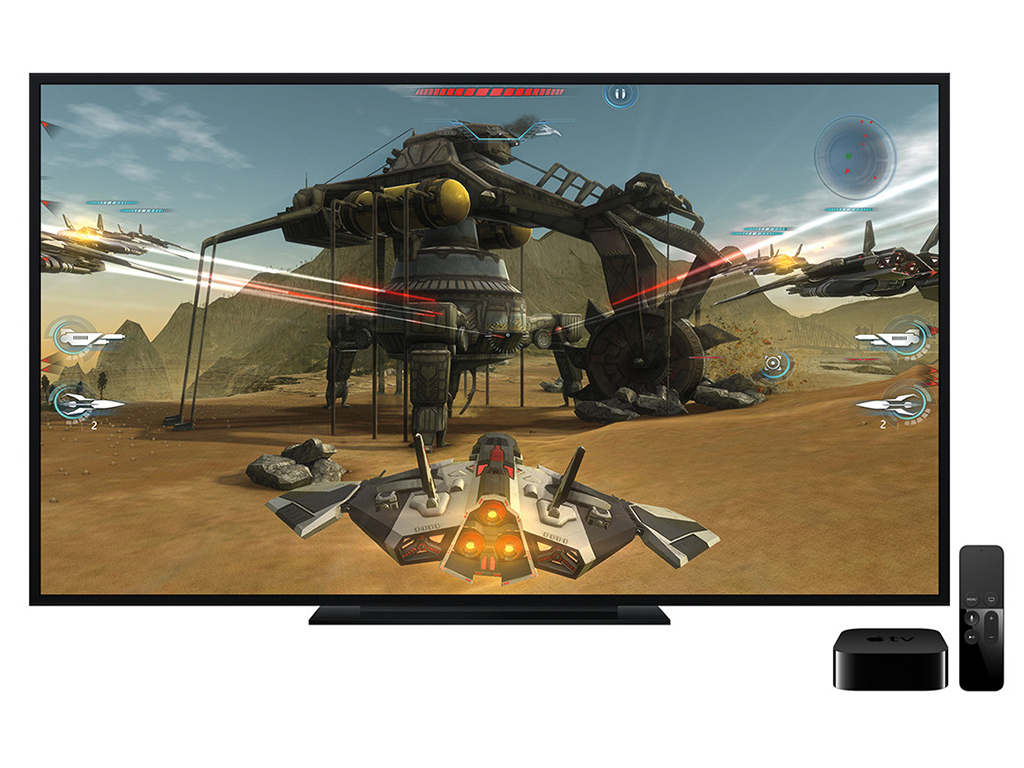 Reports have emerged that Apple TV apps are limited to 200MB, a size that, at first glance, looks like it’s too small to port over a significant number of iOS titles, especially graphically intensive games. But in reality the often talked about 200MB limit doesn’t actually exist.

Apps can go over the 200MB cap: resources just need to be downloaded on an on-demand basis, and can either be stored in the device’s cache for a limited period of time – this is similar to how Xbox Live Arcade worked in its early days – or outright downloaded after the title is launched. This means that in some cases games will need to reorganize how they load into Apple TV’s cache so that they end up being smaller chunks of data.

While many iOS titles are significantly under 200MB in size, graphically intensive games like Infinity Blade will unfortunately need to remodel the way they load on the device.

But from another perspective, this limit could also mean Apple is forcing developers to allow games to be played right away while additional content downloads in the background, which is a feature included in most Xbox One and PS4 games when downloading and installing games. Since the Apple TV always has a permanent (and probably wired) connection to the internet, this actually makes a good amount of sense.

Apple TV is set to release in 32GB and 64GB variants. We’re still waiting on a Canadian release date and pricing for the Apple TV.