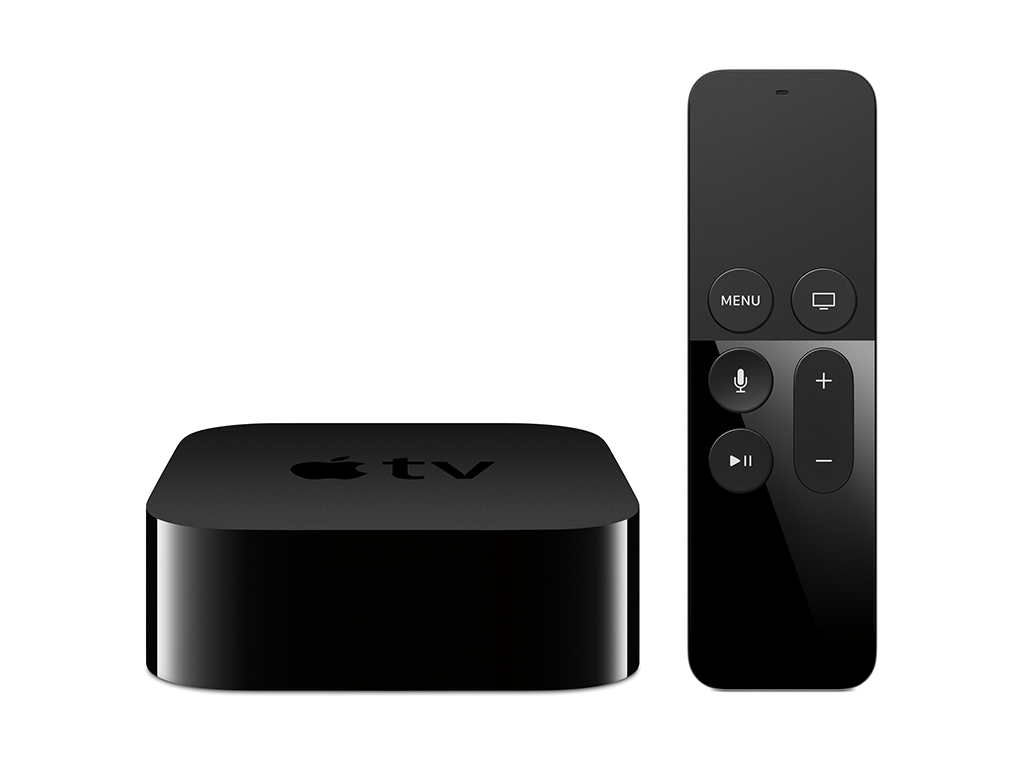 Apple has never had hardcore gamers in the front of its mind, but its accidental success in the casual gaming space on the iPhone, and later, iPad, has fundamentally changed the company’s focus.

And now with a new gaming-focused Apple TV on the horizon, the tech giant seems to placing an even greater emphasis on the medium (the company launching a dedicated iOS gaming Twitter account a few days before its keynote was also a good sign that this shift was coming).

With the new Apple TV, Apple aims to succeed where micro-consoles like the Ouya, Amazon Fire TV and a slew of Android game boxes have essentially crashed and burned, and while the odds are certainly stacked against the company, if anyone can take on Nintendo, Sony and Microsoft, and become an alternative casual game-focused box designed to dominate your living room TV, it’s Apple. As a side note, Nintendo should be especially concerned about Apple’s latest gaming effort given how quickly mobile gaming has eclipsed its dedicated handheld devices. The company could soon be facing a war on two fronts; mobile and console. 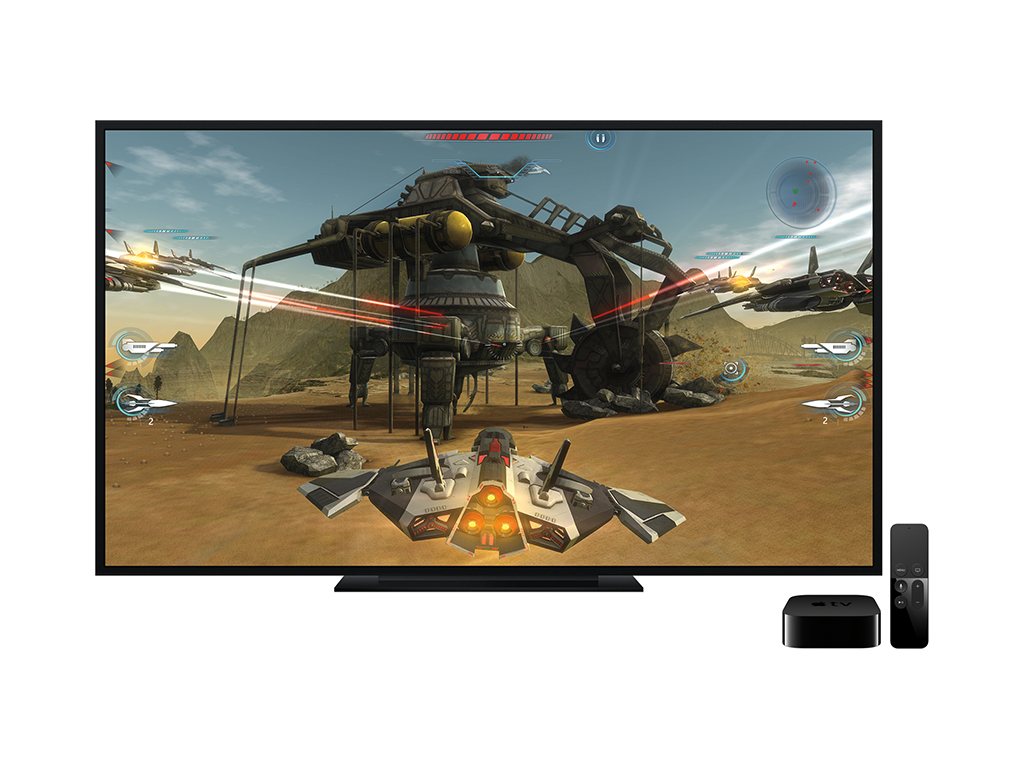 While the above statement is admittedly rather grandiose, it’s also completely true – Apple clearly wants a piece of the video game pie, and the new Apple TV is its ticket into the bakery. The most important ingredient to this recipe is that Apple TV now features a revamped operating system based on iOS 9, called tvOS. But this alone isn’t even close to enough to make the Apple TV an appealing gaming device.

The company’s low-level graphics API, Metal, will be utilized by the Apple TV as well. This means that if all goes according to Apple’s plan, it will likely be exceedingly easy for developers to create visually impressive games for Apple TV, especially when compared to Android TV devices.

Additionally, since tvOS is based on iOS 9’s architecture, porting games to the Apple TV will probably be a relatively simple process for game creators (although the same can be said about Android TV devices). The only obstacle will be navigating the device’s 200MB limit, although apparently this should be relatively easy thanks to the Apple TV’s large temporary cache. 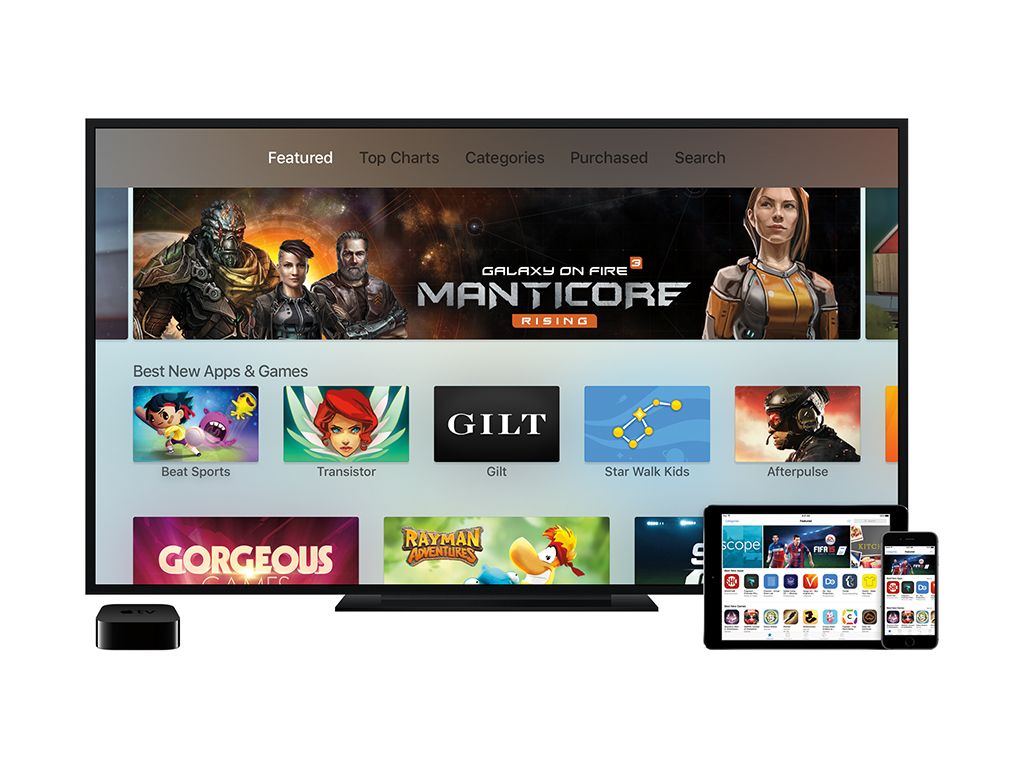 The fact that the new Apple TV also comes equipped with the same powerful dual-core A8 chip featured in many of Apple’s other devices, most notably the iPhone 6, as well as a WiiMote-like controller called the Siri Remote that has a gyroscope, accelerometer and built-in voice control functionality, are also positive signs. The device is basically a more powerful Wii with an extensive library of video streaming applications.

The A8 gives developers a wide berth when it comes to processor power and makes porting iOS games significantly easier. Apple TV’s new Siri Remote also means game creators will be able to create motion-based games, the type of title that often catches the attention of casual players. On top of that, iPhone, iPad and iPod Touch devices can be used as game controllers with the Apple TV.

There’s also traditional gamepads available for the Apple TV like Steel Series’ Nimbus Controller, but the console works with any gamepad approved by Apple’s MFI licensing certification program.  This gives game developers a variety of input options for their titles, which is definitely a good thing when it comes to porting games that have originally been designed with a touchscreen in mind. 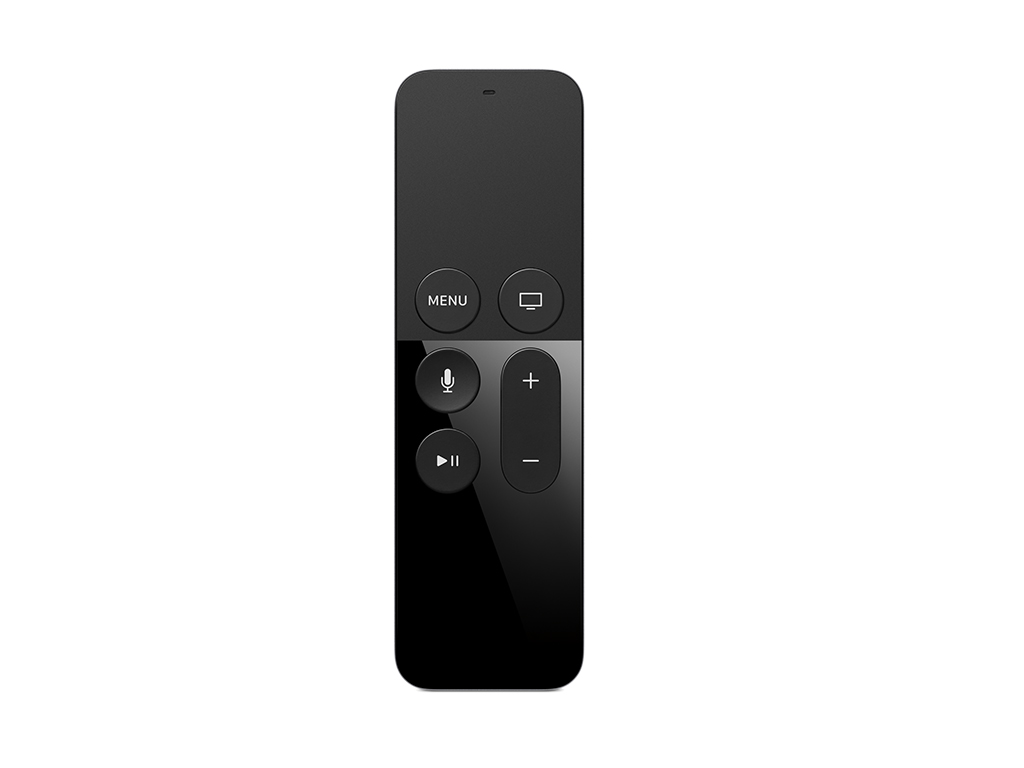 An array of promising looking games were shown off during Apple’s press conference including a few notable console ports like the upcoming Guitar Hero Live, Disney Infinity 3.0, as well original games like Wii Sports imitator Beat Sports, developed by Harmonix.

While the only iOS port on display at the event was Crossy Road – as well as a few screenshots of titles like Transistor – more are sure to quickly arrive on the platform. While a significant amount of titles haven’t been revealed for the new Apple TV yet, the games we already do know about are better than almost anything on Android TV (and arguably the Ouya).

While the Apple TV certainly seems like a promising device at the outset, the true test for Apple’s gaming ambitions will stem from how many titles actually end up landing on it, and right now it’s just too early to tell if marquee games like Angry Birds 2, Minecraft: Pocket Edition, Don’t Starve: Pocket Edition, Goat Simulator MMO will be ported to the device. 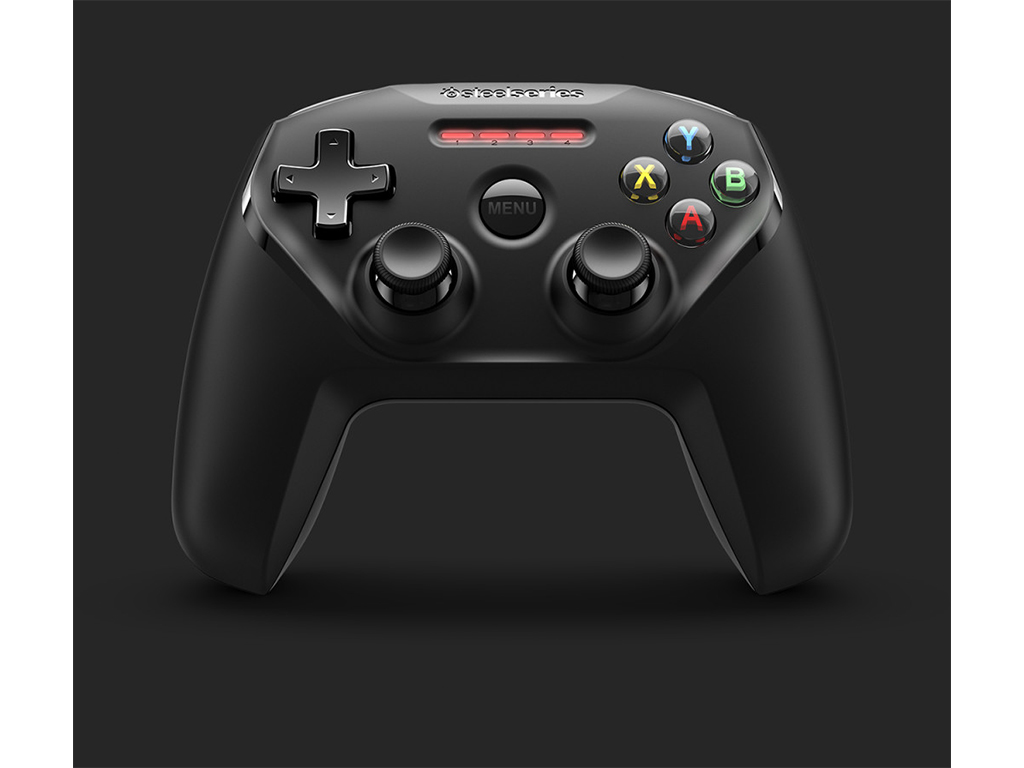 The ability to purchase a title on iOS and also get access to iPad and Apple TV versions is also great (of course developers will need to opt into this feature). Sony has seen a tremendous amount of success with cross-buy on the PlayStation Network and if game creators and publishers actually take advantage of this feature, cross-buy will likely be just as successful for Apple.

Throw in Apple TV’s new user interface, an array of streaming apps – other than the Xbox 360, Apple TV is still the only platform in Canada with dedicated Shomi and CraveTV applications– and you have a promising concoction, one that seems to in some ways live up to Nintendo’s ill-fated lofty ambitions for the Wii U to become an “it only does everything and features motion controls” box.

Apple TV will likely never replace your Xbox One, PlayStation 4 or Wii U as most people’s primary gaming console, but it does have the opportunity to become the one people play for a few minutes, similar to what Nintendo’s Wii became in the mid to late 2000s.

The Apple TV is priced at US$149 (we’re still waiting on Canadian pricing).