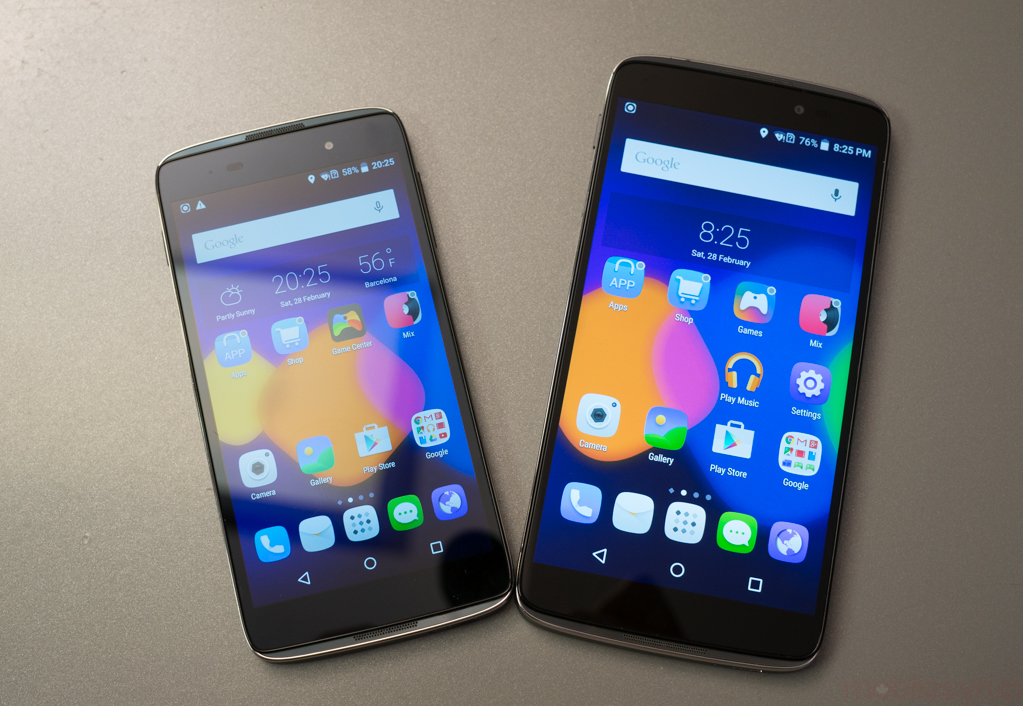 Update, August 12th: The Alcatel OneTouch Idol 3 4.7 is now available to order from the company’s online store. Looking at shipping to Ontario, the total comes with $221.10 with shipping and duty, which totals $290 as of today’s exchange rate. Still cheaper than buying the larger 5.5-inch version, but no longer a bargain like the Moto G.

You can choose to order without paying duty and hope for the best, but you’ll likely get dinged on delivery. 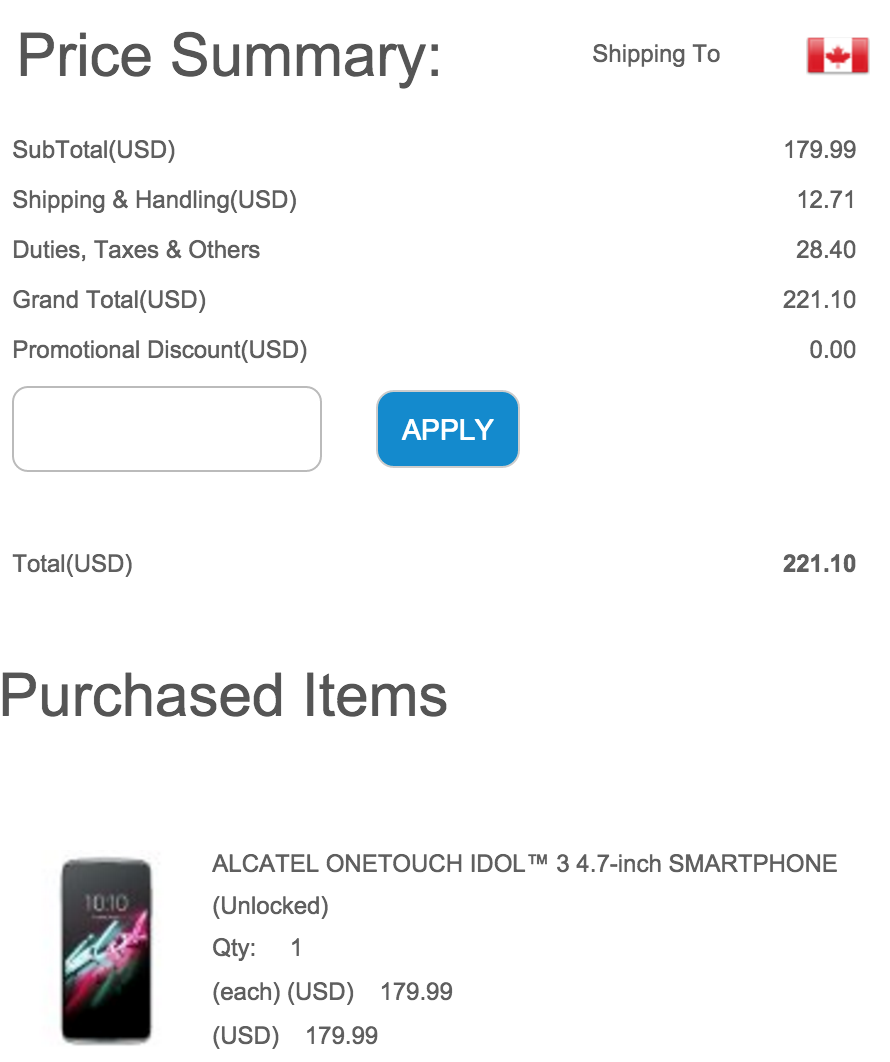 Despite legally being defined as having personhood, equating human characteristics to corporations is still taboo. But it is difficult to describe the actions of Alcatel OneTouch, the Chinese OEM taking on the big names in smartphones, as anything but tenacious.

To wit, today the company is launching the 4.7-inch version of its excellent Idol 3 flagship in Canada for around $240 CAD, or whatever $179 USD translates to. Sold exclusively through its alcatelonetouch.ca online portal, the device offers most of what its 5.5-inch counterpart has proven so effective in a smaller, more one hand-friendly chassis.

Moving to the smaller screen size does come with a few compromises in the spec department. Screen resolution drops to 720p from 1080p, and the processor inside the device is a slightly less powerful Qualcomm Snapdragon 410. But AOT has seen to improve the memory situation compared to its launch specs at Mobile World Congress; instead of coming with 1GB of RAM and 8GB of storage, the North American variant has been bumped to 1.5GB of RAM and 16GB of storage. 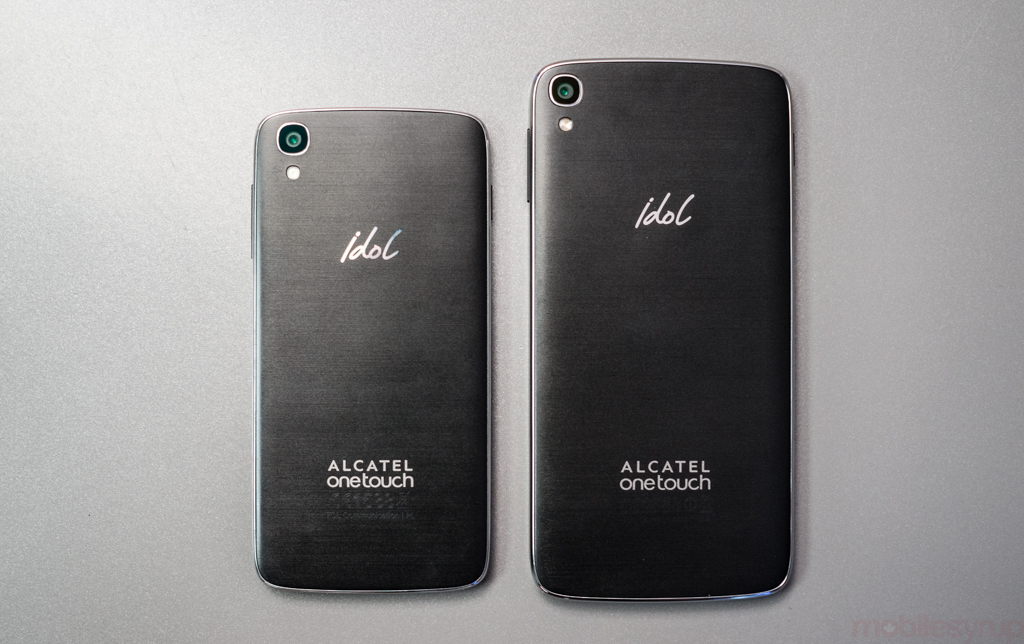 Most other specs, such as the 13MP rear Sony sensor and dual front-facing JBL speakers, have been retained in the cheaper model, and the device runs the same version of near-stock Android 5.0.2 as its big brother. Alcatel also promises a fix for the Stagefright bug as an over-the-air update after the device ships.

At 7.6mm thin and just 110 grams, the AOT Idol 3 4.7 is a lithe and diminutive product that is jostling for position against the newly-launched Moto G. While it lacks the battery capacity (2000mAh versus the Moto G’s 2470mAh) and its IPX7 water ingress protection, what I remember about the device from Mobile World Congress brings back positive memories.

We’ll be sure to take the newer version for a spin when it arrives in Canada next week. In the meantime, check out our hands-on of the Idol 3 4.7 from MWC in March.