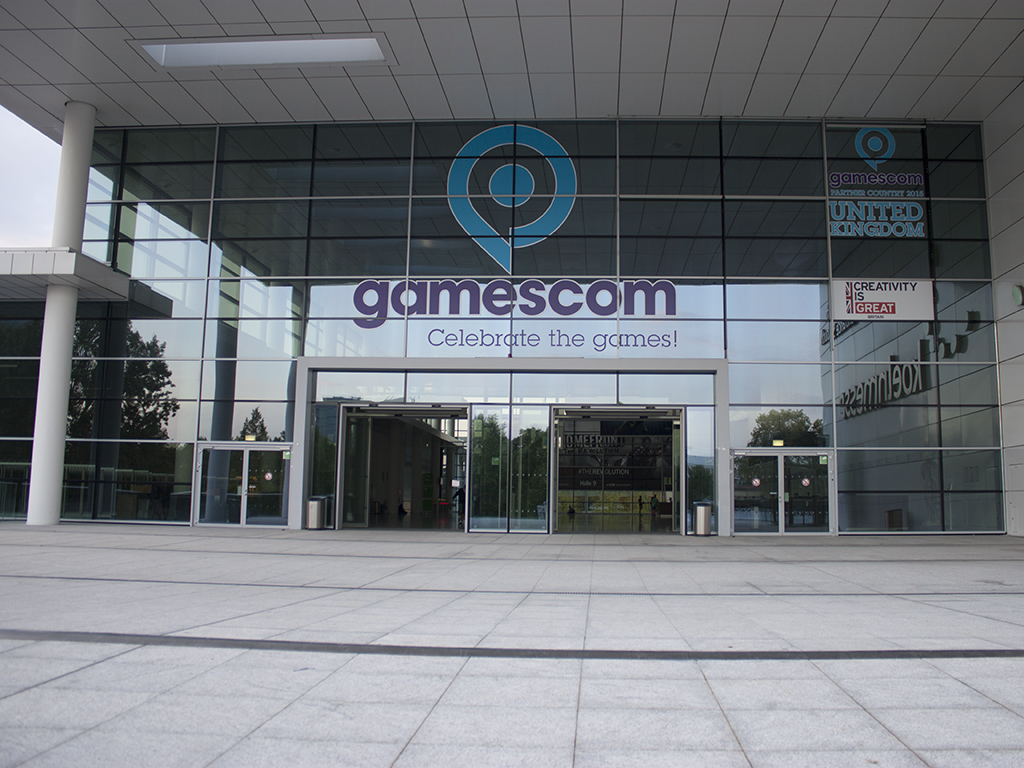 This week I was lucky enough to attend Gamescom in Cologne, Germany. While the conference amounted to everything I expected – a larger, more terrifying E3, mixed with Comic-Con and a dash of fan-focused events like Toronto’s Fan Expo – I was shocked by the exceedingly small presence mobile games had at the conference, especially given how iOS and Android are often cited as the future of the world’s video game industry.

In fact, I could probably count on one hand the number of mobile games I was able to find, as well as play. At first I assumed I was perhaps not looking in the right area at the event, but in the international business pavilion, a section most people would expect might include at least a few mobile titles, there were no video games of the mobile variety anywhere to be found. 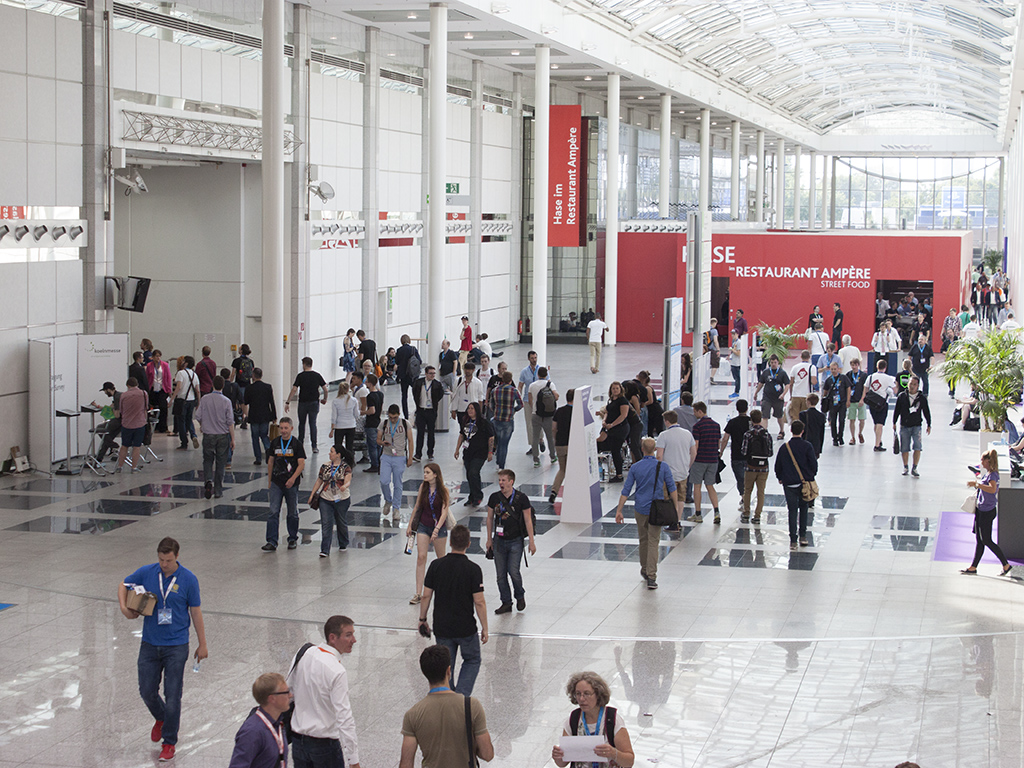 Even on Gamescom’s crowded, body odor-filled public show floor, there were hardly any mobile titles, and when I did finally come across one, it was either for the PlayStation Vita or the 3DS. Perhaps the event is just catering to the hardcore gamer demographic by focusing on PC and console games, I thought, but for an event that supposedly encompasses all of Europe’s, as well as the world’s, gaming industry, this seems like nothing more than an excuse.

This all left me very confused. Aren’t mobile games pegged as the future of gaming? Even E3 had a small area setup specifically for mobile developers, and studios like Square Enix Montreal proudly showed off mobile games right beside their top tier AAA titles. This wasn’t the case at Gamescom.

Even when it came to dedicated handhelds I found it difficult to hunt down 3DS and PlayStation Vita titles, although on a certain level this makes sense given both devices are headed into their twilight years and the end of their life cycles.

The Vita’s installed base of 22.3 million still isn’t very large (although significantly more than the approximately 10 million the Wii U has sold), and few games are released for the handheld these days (the same could even be said about Nintendo’s 3DS as well). When games do make their way to the 3DS and Vita, they’re often ports of titles already released on other platforms.

Notable mobile games shown off at Gamescom included: Chibi-Robo! Zip Lash!, Mario Tennis: Ultra Smash, The Legend of Zelda: Tri Force Heroes on the 3DS, Shovel Knight: Plague of Shadows and Mighty Number 9 on the Vita and 3DS (the game is also coming to many other platforms). Toronto-based Canadian developer Drinkbox Studios was also at Gamescom to show off Severed, a timed PlayStation Vita-exclusive. 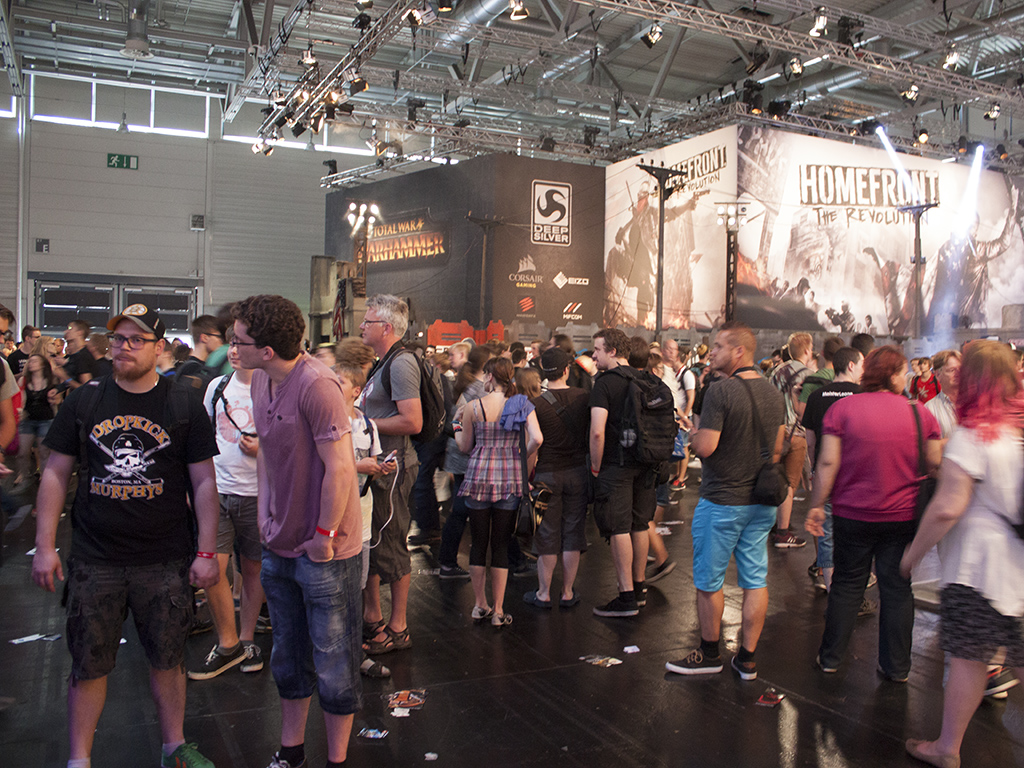 This got me thinking that perhaps my observations paint a broader picture of the European video game market. In fact, while taking the Tram on a daily basis to the Koelnmesse, the enormous convention centre where Gamescom is held, I didn’t see a single person playing mobile games (although there were ads for a 2012 iOS and Android game called Summoner Wars plastered across almost every tram car).

In Toronto, one glance down a subway car and you’ll quickly see dozens of people gaming away on mobile devices. The same can be said about other areas of North America I’ve traveled to over the last few years.

While I thought at first the lack of a mobile gaming presence was just a strange coincidence, after doing research I quickly realized handheld gaming is often seen as an afterthought in the European market, despite analysts’ predictions mobile gaming will soon overtake traditional consoles on a worldwide basis at some point in 2015.

A new study conducted by Gamescom Europe consisting of a sample of approximately 250 developers who attended the event seems to back up my observations.

The survey revealed that while European game development professionals prefer Android and iOS when it comes to mobile games, more developers are working on PC games because titles can be sold at higher price points.

The fact that the European PC gaming market isn’t dominated by a small number of companies like the mobile gaming world, is also reportedly a factor gathered from the small but indicative survey. 62% of developers said the game they’re working on is headed to the PC and about 50% of developers questioned are creating projects for smartphones/tablets (according to the survey, many of these games are apparently ports of already-released PC games). 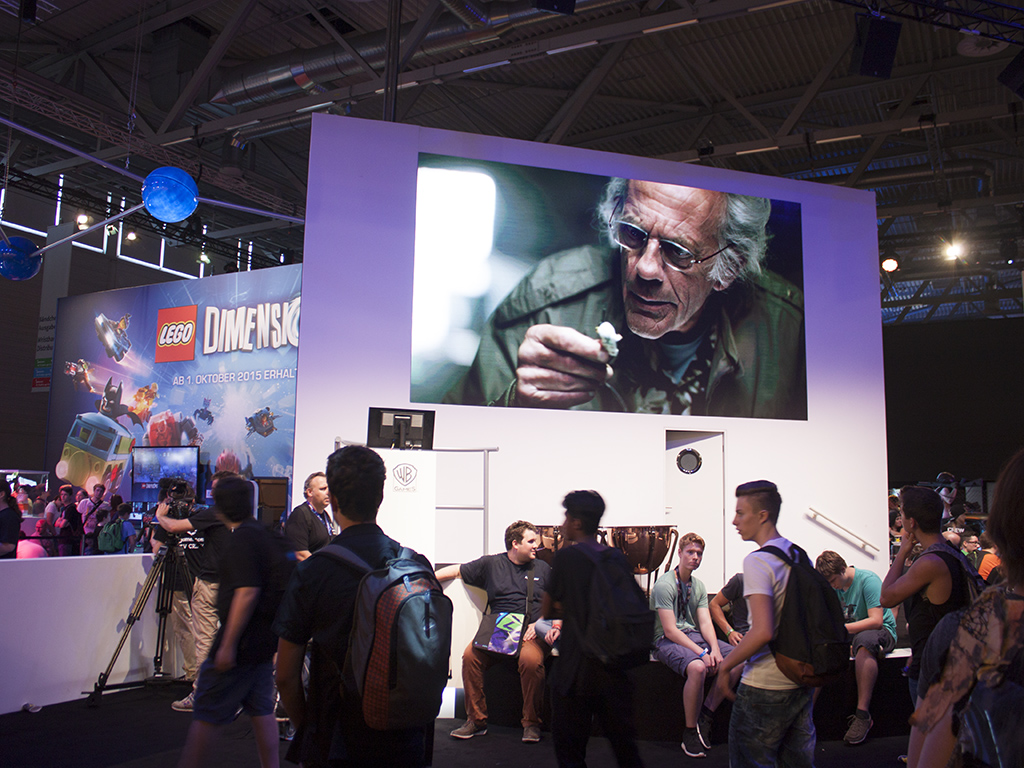 While this survey doesn’t necessarily point to the decline of mobile gaming in Europe, it does suggest less dedicated mobile titles are being made and that perhaps Europe isn’t as invested in this trend as North America.

The survey also showed that slightly more than a third of the its respondents stated they’re working on an Oculus Rift game, or a project for another upcoming VR headset.

So is mobile gaming still the future of gaming around the world?

My week at Gamescom has me thinking that the mobile gaming industry’s importance might be a little more regional than some people might think.

Dragon Quest Tact launching on Android and iOS on January 27