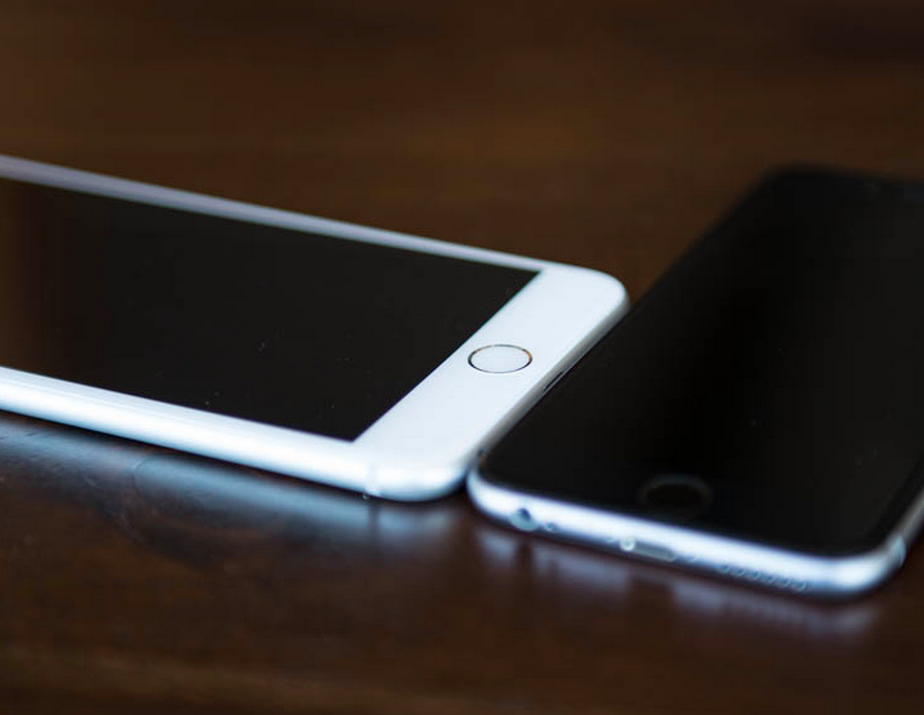 With the Worldwide Developer Conference only a couple of weeks away, details continue to trickle out on what kind of additions and improvements we can expect from iOS 9. Thanks to 9to5Mac‘s Mark Gurman, we have good reason to believe that this year’s upgrade to Apple mobile operating system will break with tradition from previous releases; instead of bringing a slew of new features, iOS 9 will focus on stability and performance improvements.

According to Gurman, we have Apple’s engineers to thank for this temporary shift in focus. They apparently petitioned the company’s executives to do a Snow Leopard type release for this year’s versions of iOS and OS X. The publication quotes an unnamed Apple executive who attests to the fact. “I wouldn’t say there’s nothing new for consumers, but the feature lists are more stripped down than the initial plans called for,” says 9to5Mac‘s source.

That said, there are still a couple of noteworthy changes and additions arriving with the update. For instance, the San Francisco typeface that is used throughout the Apple Watch’s operating system will apparently make its way to all other iOS 9 enabled devices. Additionally, as rumoured earlier, Apple’s home automation solution, HomeKit, is set to launch alongside the operating system. Perhaps most interestingly, the iPad will gain a split-screen functionality.

Lastly on the feature front, Apple’s much maligned Maps app is set to receive a comprehensive upgrade that will see it will gain the ability to relay public transit information to users. This feature was reportedly initially scheduled to launch at last year’s WWDC, but a lack of comprehensive transit data for cities in many of Apple’s most important markets made the company decide to delay the feature.

As mentioned earlier, iOS 9 is set to focus on under the hood enhancements. One of the marquee additions in this regard is feature called Rootless. Rootless will prevent even administrator-level users from accessing certain files locked deep within iOS and OS X. Ostensibly, the motivation behind implementing this system is to improve the overall security of the two operating systems. However, it also has to be said that, if successful, Rootless will allow Apple to prevent people from jailbreaking their devices. 9to5Mac notes that it may be possible to disable this feature on OS X, which should be good news to anyone that actually needs root access for legitimate reasons.

Finally, older iOS devices won’t be excluded from this update. According to 9to5Mac, iOS 9 will apparently support devices as far back as the iPhone 4S and original iPad mini. The publication says that Apple changed how it went about trying to bring the new operating system to older devices. As a result, the company was able to get iOS 9 to work with legacy iPhones and iPads without much fuss.