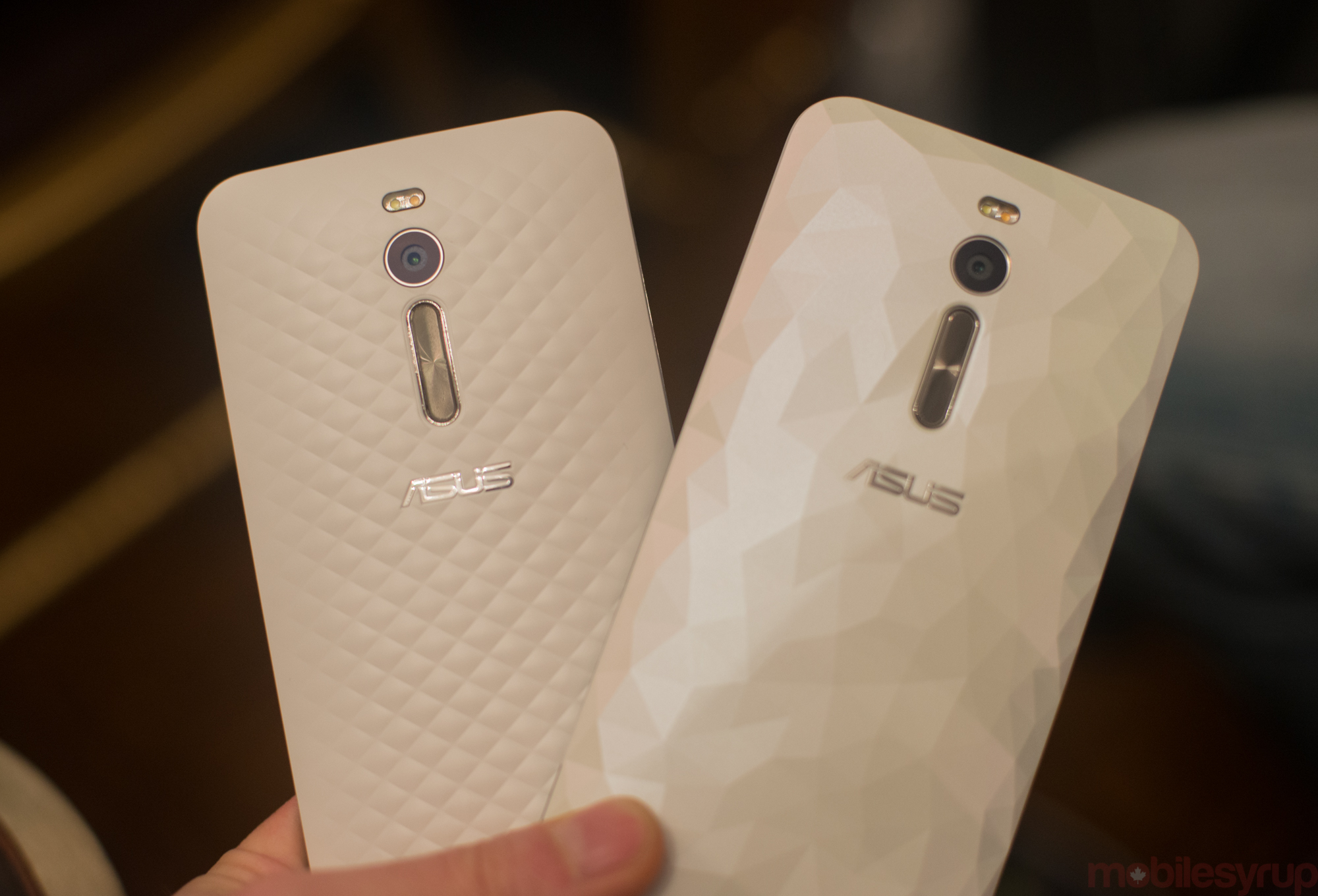 Something is happening in the Canadian mobile space, and it’s coinciding with one of the biggest allotments of “free agent” customers in a long time.

On June 3rd, millions of Canadians in three-year contracts will be able to walk away from their plans with no penalty; the Wireless Code of Conduct forgives any remaining device balance. A customer that purchased a phone on a three-year contract from mid-2012 all the way to mid-2013 when the first two-year contracts came into effect will, on June 3rd, be able to use the protections of the Wireless Code to seek out a better deal, or bargain for lower rates with other carriers. All cancellation fees are waived, as the CRTC intends for all Canadians to be protected by the same covenants. 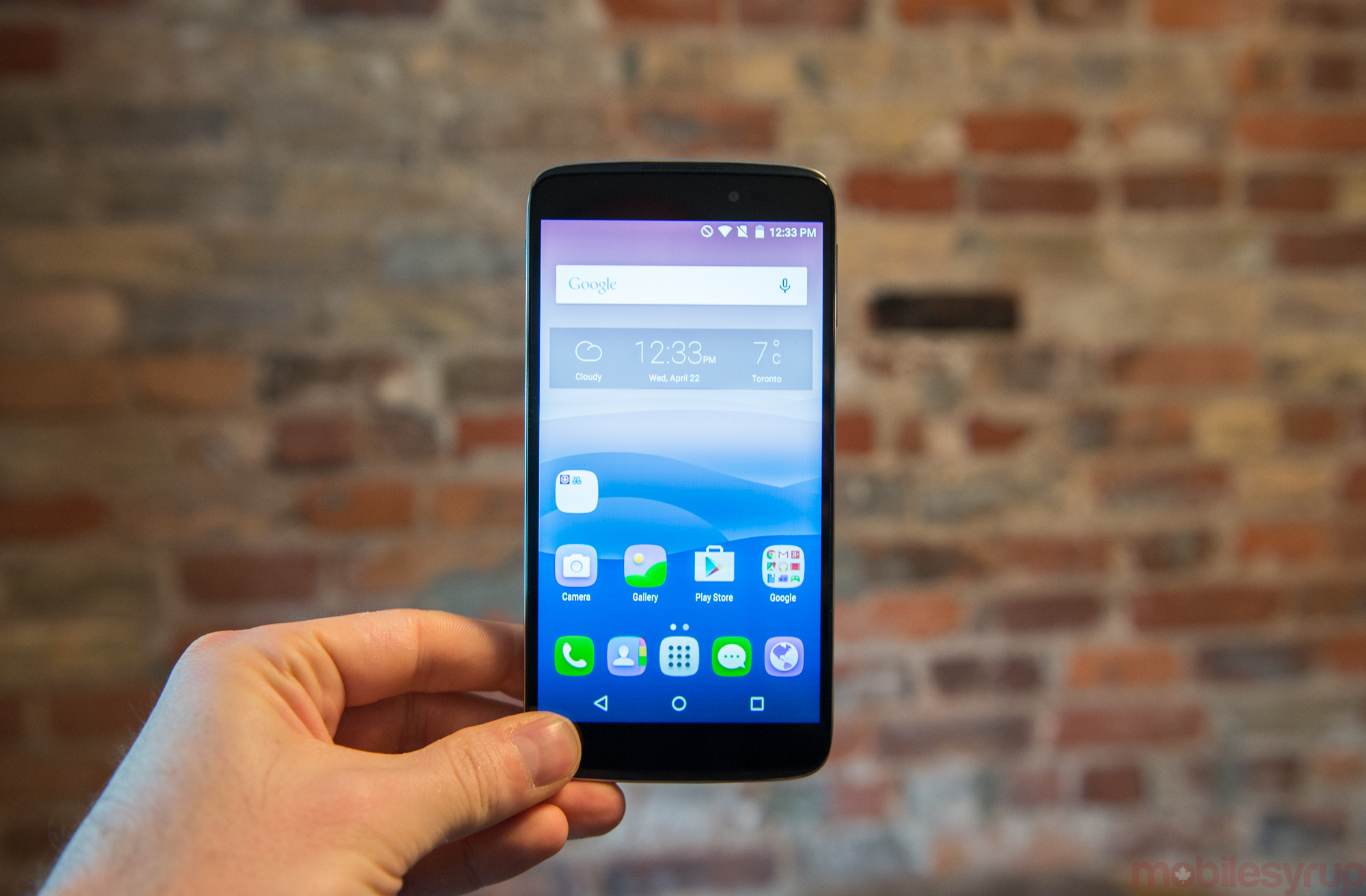 But there is a problem with this theory, the idea that everyone will be able to renegotiate lower rates with their carrier, or switch to another, to save money. Since the implementation of two-year contracts back in mid-2013, plan prices have mainly increased, as carriers have begun bundling voice, text, voicemail and other former add-ons as non-negotiable tenets wholes.

One of the ways to save money every month is to offset the price of a monthly plan by buying an unlocked phone, often saving hundreds of dollars in the process. Depending on the carrier, unlocked devices garner a monthly plan discount of $15 to $20, and because they are not sold by any particular carrier, can be used anywhere in the world with a local SIM card, avoiding the often-punitive roaming fees faced by Canadians every day.

“We’ve seen consumers becoming much more aware of their smartphone purchasing decisions,” said Steve Cistulli, Senior Vice President of Sales, Marketing and Strategy at Alcatel OneTouch America. “We are slowly seeing ‘cost versus feature-set’ drive purchasing behaviour, a shift away from the traditional brand-numbing effect of products priced at three or four times that of ours with a similar feature set.  The Idol 3 is a great example of how you can now have a flagship experience, without compromise, at a fair and reasonable price, all while being unlocked and unattached to any one carrier plan.” 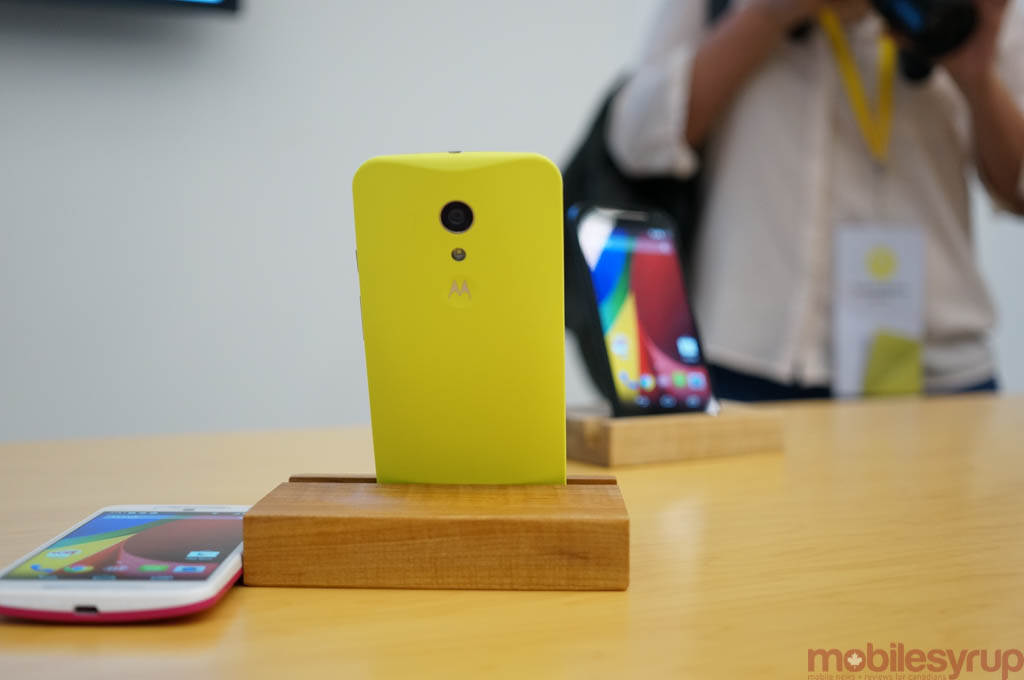 The drive to prove that unlocked phones are inherently valuable, outside of their lower price, has been in the response by companies like Rogers in the lowering of roaming prices throughout the U.S. and Europe. As people become increasingly familiar with the term “unlocked,” both as something of practical value and as a market term, companies like Alcatel OneTouch, Asus, Motorola and others are seeking to revisit the conversation.

“By purchasing an unlocked smartphone, consumers are able to enjoy the best of both worlds by avoiding long-term contracts,” Cistulli continued. “With more unlocked smartphone options available to consumers, they are also able to upgrade their devices more frequently, always ensuring they have the experience that fits their needs. This all leads back to more choice for consumers, allowing them to control the decisions about the technology they chose and the services that best fit their needs.” 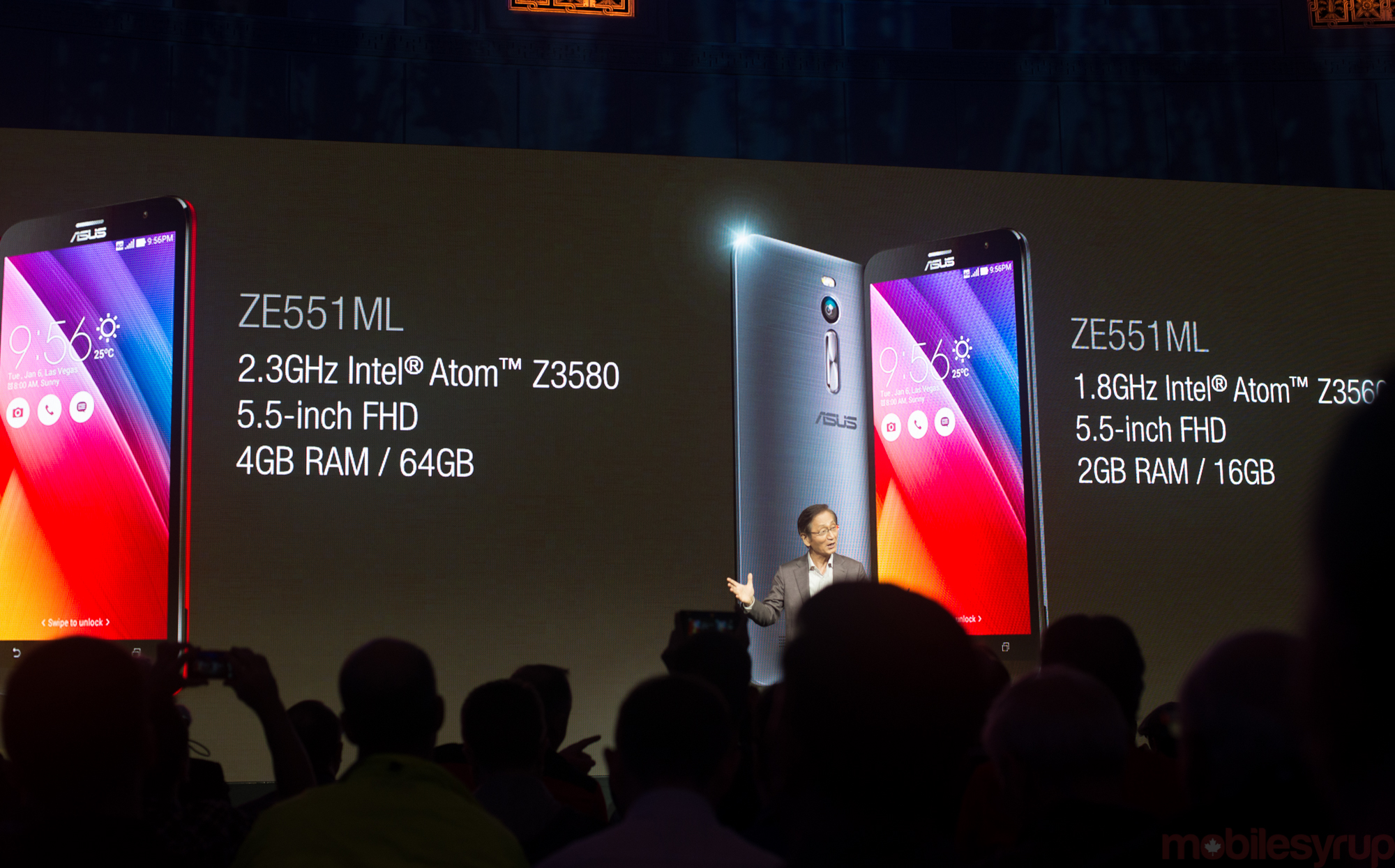 At the ZenFone 2 event this week in New York City, Asus Chairman Jonney Shih said that re-associating the brand with smartphones will help drive the company’s sales throughout North America. “With sales of 10 million devices since April 2014, we already have a very strong foundation,” he told a group of reporters. The company believes that its high-spec, low-price offering, with a mid-range version at $249 CAD and a more impressive model at $379, which features a quad-core chip, 4GB of RAM and 64GB storage, will set it apart. Its partnership with Intel, which Shih calls one of the most valuable in all of technology, likely helped lower the cost, as the Portland-based company has been attempting to push its mobile chips into more smartphones.

One of the more recognizable names in smartphones, Motorola has met with acclaim, both in Canada and abroad, with that very strategy. By marketing high-quality, low-cost phones at savvy customers willing to maneuver around the carrier store sales model, devices like the Moto G and Moto E have become staples in many Canadian homes. Last year, Motorola released the $250 second-generation Moto G, a device that, although lacking LTE connectivity, can rival any device double the price in both performance and battery life.

Then there are the slightly more expensive unlocked phones: though the Nexus 4 and 5 were considered great deals for the time, their distribution was limited. Nowadays, the Nexus 6, though unlocked, costs $749 and is aimed more at the carrier market. Similarly, Apple has been selling unlocked versions of its iPhone for years, but the recent price increase has lifted some of those models above $1,000. Low-cost alternatives such as the OnePlus One, which debuted to great fanfare a year ago, have proven that OEMs can create high-quality smartphones without sacrificing many of the tenets of a great device, such as camera quality and battery life, that we take for granted today.

Unlocked phones provide leverage to mobile customers that can rarely claim to have any in the Canadian market. The response on this site towards the ZenFone 2 is indicative of a larger trend amongst consumers, as an increasing number of people, through education and word of mouth, can comfortably take that step.