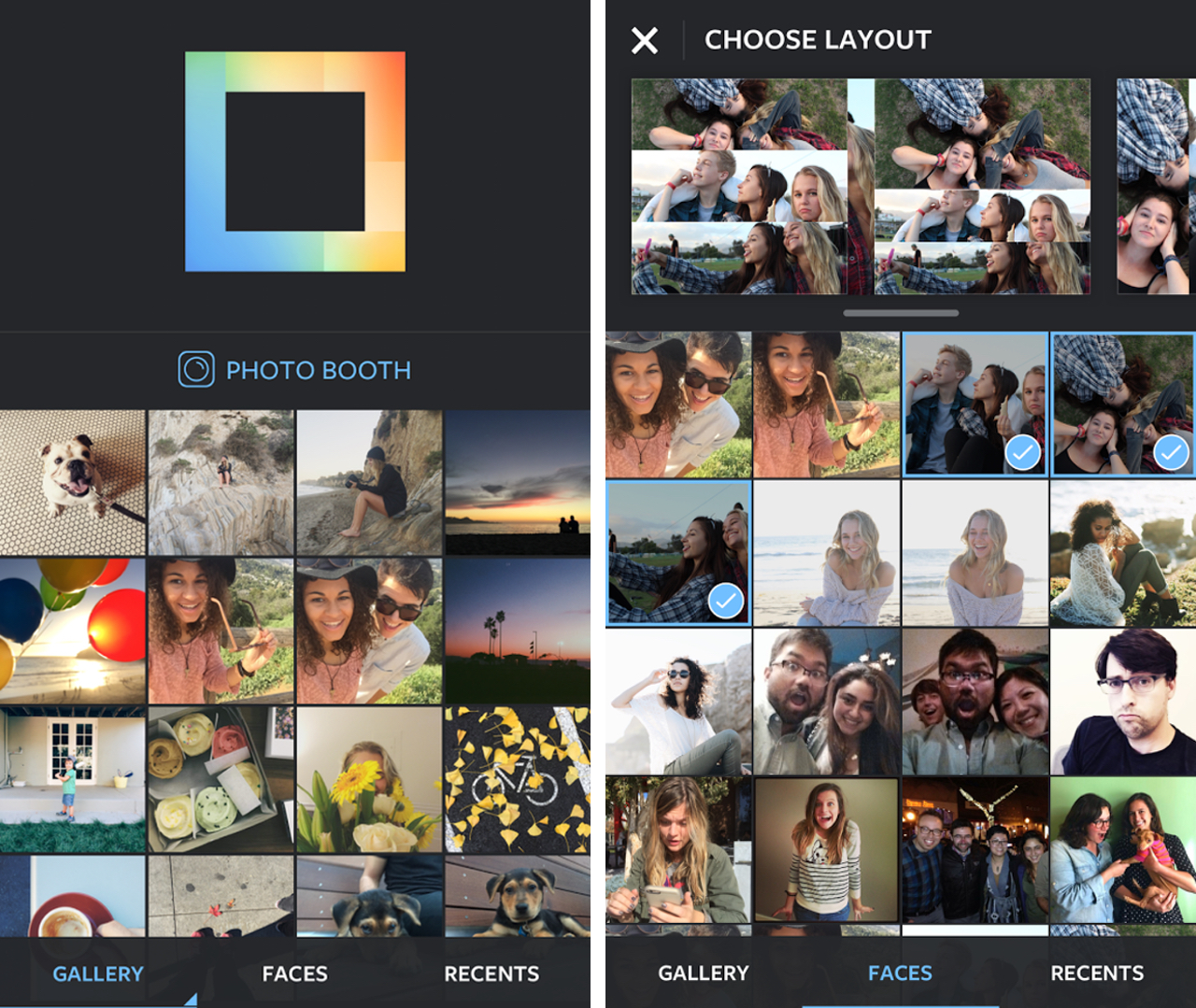 The app takes advantage of the fact that many of Instagram’s 300-million plus users post multi-picture collages to their accounts.

Layout was released on iOS in March. At the time, we thought it was a good experience, though perhaps something that didn’t make much sense to separate from Instagram’s core offering.

Instagram also announced a new feature addition to the Android version of its popular photo sharing app. Called Structure, this new feature helps users bring out the details and textures of a photo. According to the company, Structure will make its way to iOS devices soon.

Layout beats Hyperlapse, Instagram’s app for creating incredibly steady time-lapses, to become the first of the company’s standalone apps to make it to Android smartphones and tablets. Thankfully, those waiting on Hyperlapse have a pretty nifty alternative in the similarly named Hyperlapse from Microsoft.