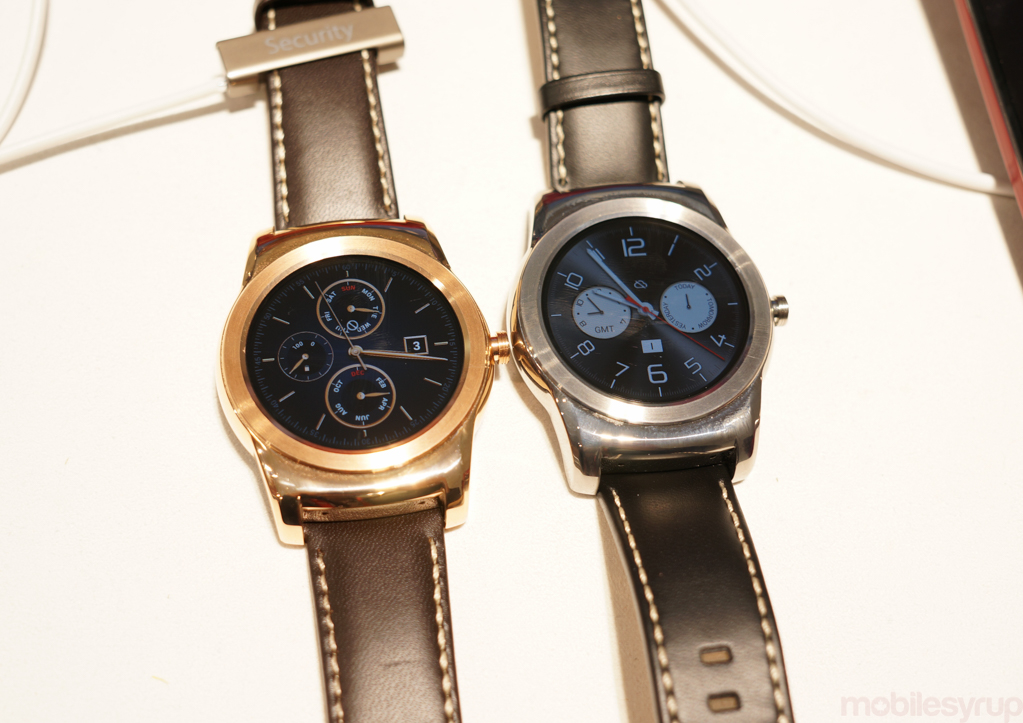 It’s likely no coincidence that Android Wear is getting its biggest update ever the week Apple releases its first wearable.

The company announced today that an Android Wear update rolling out to all seven watches over the next few weeks will bring some of the more anticipated features since its release last summer.

For starters, the company is adding WiFi support to the platform, which will make the watches a lot more useful when not connected to a phone. While not every device released so far has a latent WiFi chip, the ones that do should be able to pair with the new always-on apps to get more done.

That’s right, the update will bring always-on apps to Android Wear. Right now, apps are unidirectional experiences: you open them and they immediately disappear when the screen turns off. But with this update, like watchfaces, apps will be able to stay in Ambient Mode, with monochrome outlines that indicate placement and context. This will be amazing for people using maps, or referencing a list. The apps will go into a low-power mode when the screen is off, and will jump back to life when resumed.

The update will also bring a new way to access apps and contacts; with a renewed emphasis on smartwatch apps, it’s no longer appropriate to bury Android Wear experiences inside a hard-to-reach drawer. Tapping a watchface once will bring up this new screen, which can be swiped horizontally to see frequently-used apps, contacts or voice commands.

Another new feature is the ability to reply to messages using more than just voice: users will be able to make small emoji drawings, in addition to sending canned responses, with supported apps.

The first smartwatch to receive the update will be the LG Watch Urbane, which is not yet released in Canada, with all other Android Wear devices to follow in the coming weeks. Stay tuned for a full review of the new Android Wear update shortly.