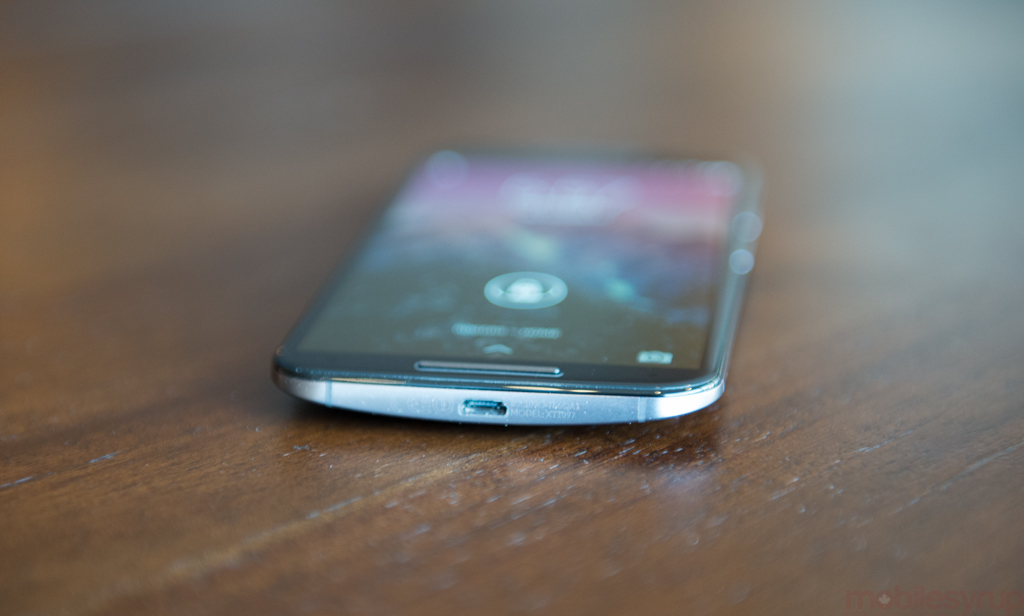 WIND Mobile and Motorola have begun a second rollout of Android 5.0.1 Lollipop to Moto X users in a limited soak test after a severe bug bricked devices last month during the initial release.

Motorola Canada confirmed that a small number of WIND Mobile customers have begun receiving the update, but is confident that the bug that forced hundreds of users to return and replace their non-functioning devices has been resolved.

The company wouldn’t comment on what caused the initial bug, nor how many customers were affected, except for saying that “a small number” were impacted. Motorola quickly worked with WIND Mobile customer service to replace affected devices on the spot rather than force users to send their devices in for repair.

Users that received the second update notification this week have been understandably hesitant to go through with the update, though one Reddit user noted he received the over-the-air update and “everything’s working great.”