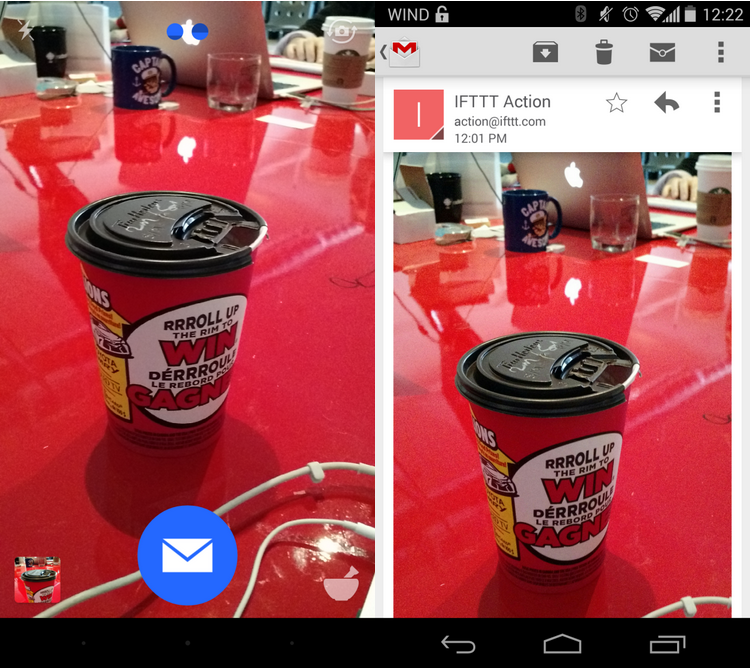 Popular automation app IFTTT has been helping us share, save, tweet, email, and download content based on simple ‘Recipes’ for nearly five years. Since IFTTT’s launch we’ve seen the service launch on both iOS and Android apps, and now the company is launching multiple new standalone apps.

In a blog post published this morning, the company announced Do Button, Do Note, and Do Camera. All are available for both iOS and Android and allow users to execute specific actions at the touch of a button. The main “recipe” app has been renamed from IFTTT to merely IF.

Do Camera and Do Note are a bit more specific than Do Camera. The former lets you link photo capture to an IFTTT connected service (like email, Facebook, or Slack). Any photo you take within the Do Camera app is automatically emails, tweeted or uploaded to Flickr. The default “Recipe” upon installation is email, but you can change or add Dropbox, Evernote, Facebook, Buffer, or Flickr in really easily. Similarly, Do Note is a note-taking app that allows you to take notes and have them emailed or automatically uploaded to Dropbox, Google Drive or any other service you use. 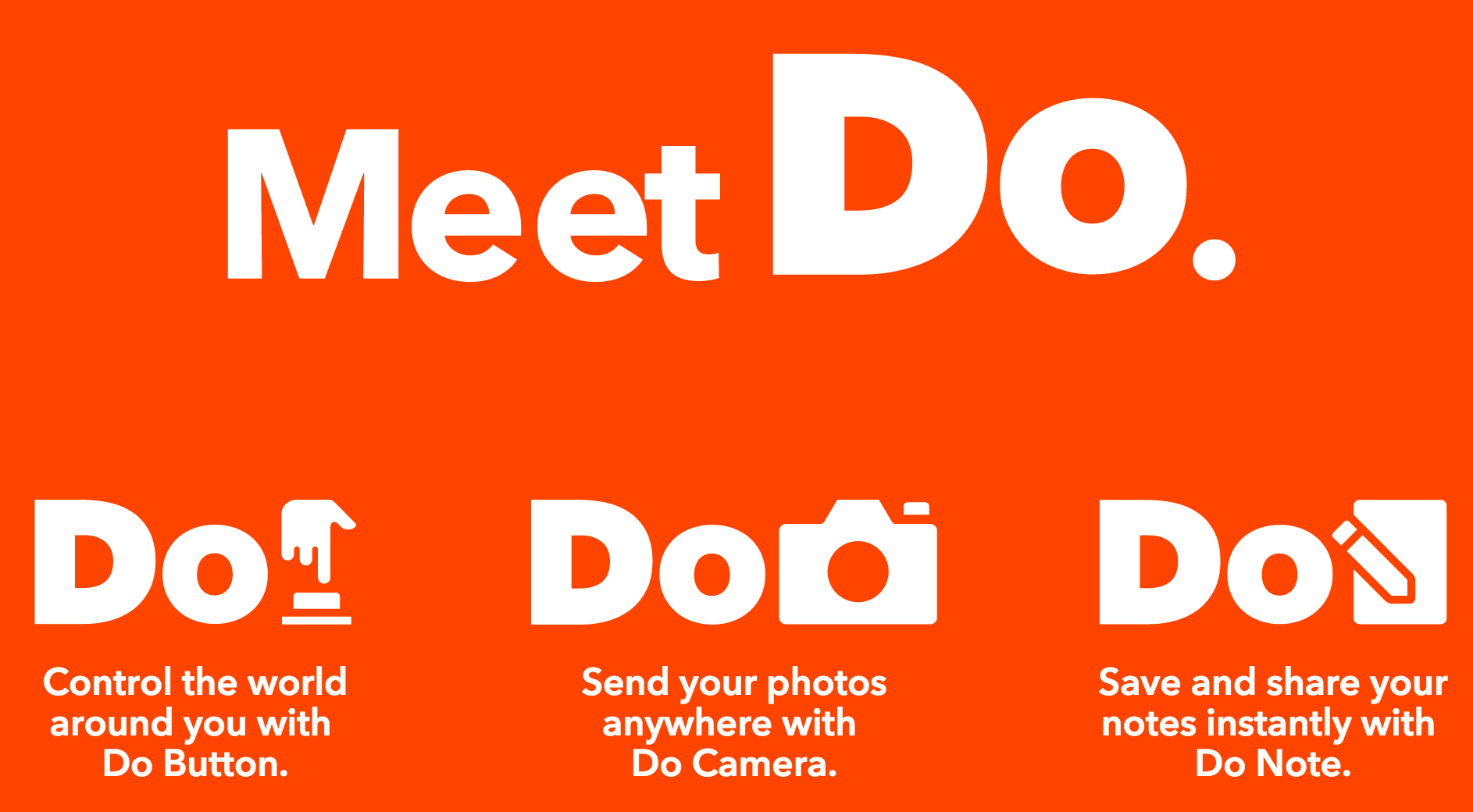 Do Button is a bit more unique. It doesn’t have a pre-defined function, but you can assign any ‘Recipe’ to this button for quick access. For example, if you want to set your Nest thermostat to 18 degrees, share your location on Facebook, email yourself a GIF or turn your Hue lights on or off, you can set up a Recipe in Do Button for that specific function and have quick access to it on your home screen. Pretty nifty.

The general idea here seems to be a decrease in the effort required to really get into IFTTT and using it on a regular basis. As it stands, IFTTT takes a bit of setup following installation and not everyone is going to be willing to invest the time right off the bat. With Do Camera, Do Note or Do Button, you don’t even need to have IFTTT installed. You will need to set up an account, but that’s relatively easy to do within the app. Setting up two or three Recipes isn’t difficult, and the fact that you’re limited to three means sooner or later you’ll want to explore the full version of IFTTT.

Sonos is about to get a lot smarter with IFTTT support