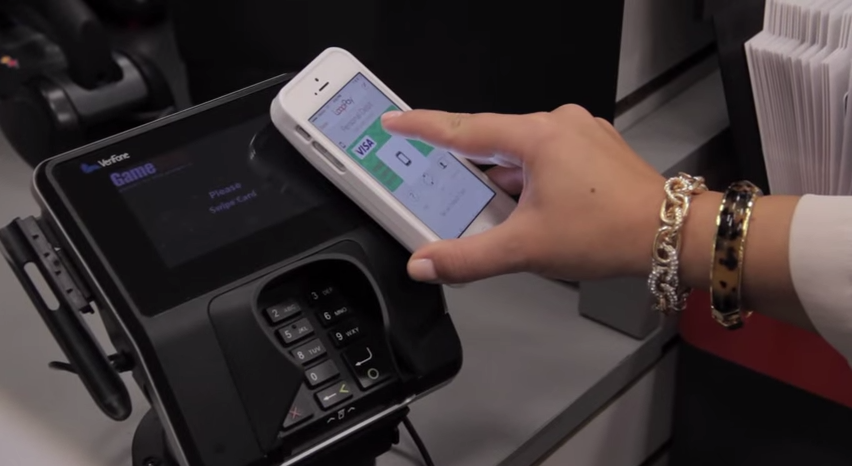 As rumoured back in December, Samsung has purchased LoopPay, a mobile payment solutions provider and direct Apple Pay competitor, for an undisclosed amount. The Korean giant was already an investor in the U.S.-based company.

Samsung has been planning to implement a seamless mobile payment solution into its next-generation wireless devices for some time, and the LoopPay acquisition will give it an easy entry into a U.S. market that has not yet transitioned to the more modern EMV chip-and-pin method of payment.

LoopPay uses a smartphone case to store credit card credentials and mimic the swipe payment mechanism accepted by most American merchants. Apple Pay, on the other hand, uses the newer (and less ubiquitous) EMV standard, which eliminates the less secure magnetic stripe, relying instead on the transmission of payment credentials using a PIN code (or, in the case of Apple Pay, a biometric authenticator).

Samsung will likely take LoopPay’s core technology and integrate it into the Android operating system, similar to the way one has to merely wave an iPhone near a supported payment terminal to initiate a transaction. It’s unclear whether, like Apple, Samsung has endeavoured to work directly with U.S. banks for the rollout, nor whether Samsung Pay, as it is rumoured to be called, will be available outside the States.

More than a mobile payment facilitator, LoopPay is a platform on which other companies, like loyalty providers, can add their products.

“LoopPay is focused on delivering a digital wallet solution that is dependable for consumers around the world, one that provides more value from card issuers and the merchants that serve them,” said Will Graylin, CEO of LoopPay. “We are excited to join the Samsung family to continue our goal of making smartphones trusted, secure smart wallets and unlock the limitless possibilities of mobile enabled commerce.”

Samsung could have an answer to Apple Pay