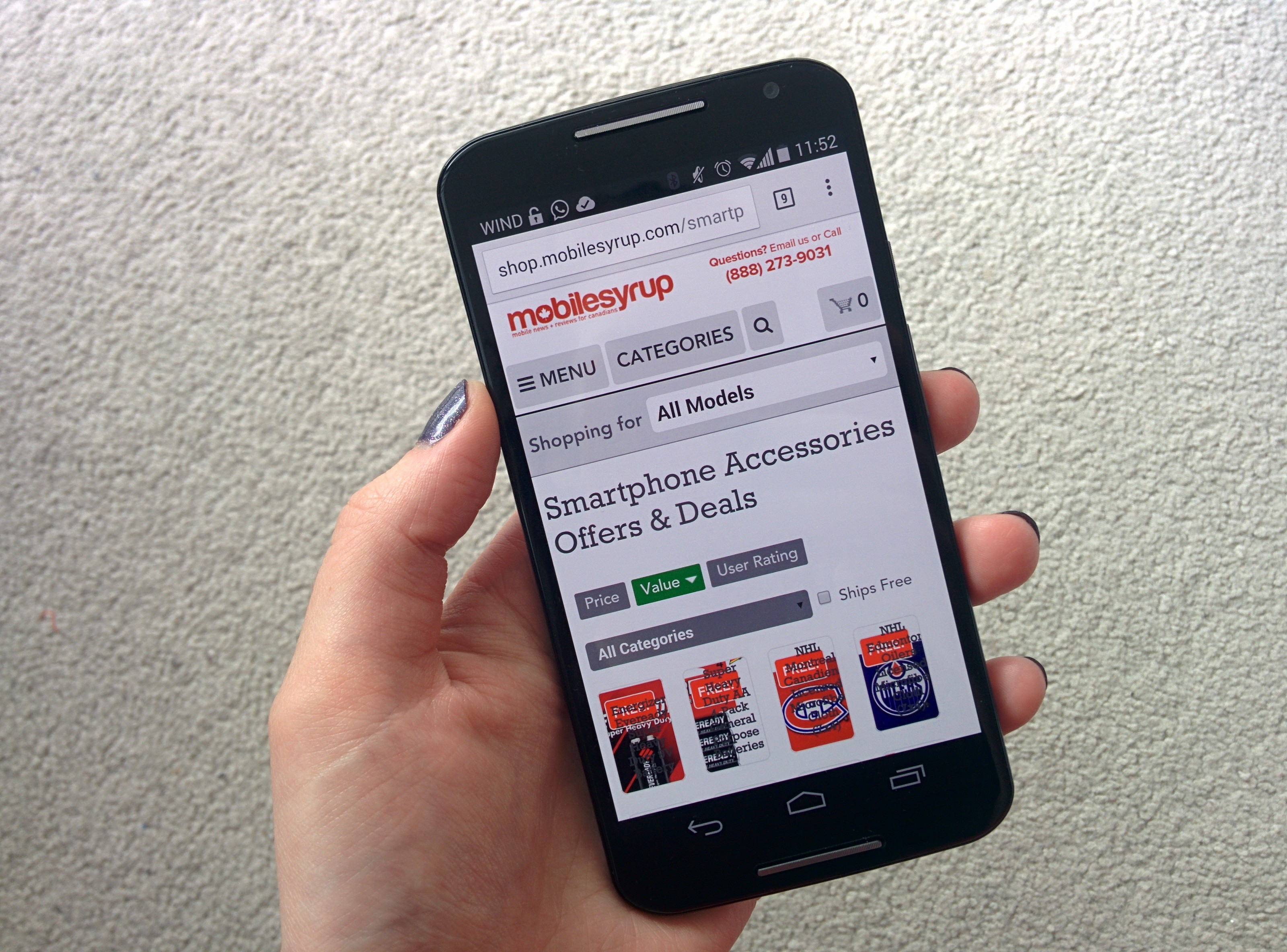 According to a new study focused on shopping habits around the world, Canadian mobile commerce is growing at more than double the rate of overall e-commerce in Canada.

Those figures are expected to continue to grow over the next year, too. The mobile spending in Canada reached $3.45 billion in 2013 and that figure will reportedly grow by 142% next year. PayPal Canada says that the compound annual growth rate for overall e-commerce (including mobile commerce) is 14% for 2013-2016. Looking at just mobile commerce, the compound annual growth rate for the same period jumps to 34% for the same period.

This is representative of what PayPal is seeing within its own user base, too. Alexander Peh, head of mobile and market development for PayPal Canada, said that mobile payments accounted for less than 1% of its payment volume in 2010. In 2014, they accounted for more than 20% of payments.

This latest study showed that 17% of shoppers are buying on their phone more than one a week. If you look at just the 18-34 years old demographic, which is the age group driving mobile shopping, that number is a much higher 30%.

However, for everyone, security continues to be a concern. Though mobile shoppers prefer to shop via a dedicated app than a mobile browser, the top reason for shopping on desktop over mobile was a concern about mobile security. Interestingly, among those that do shop on their smartphone, the main reason for not doing so more often was screen size, something that can’t be fixed with more sophisticated protocols and better education.