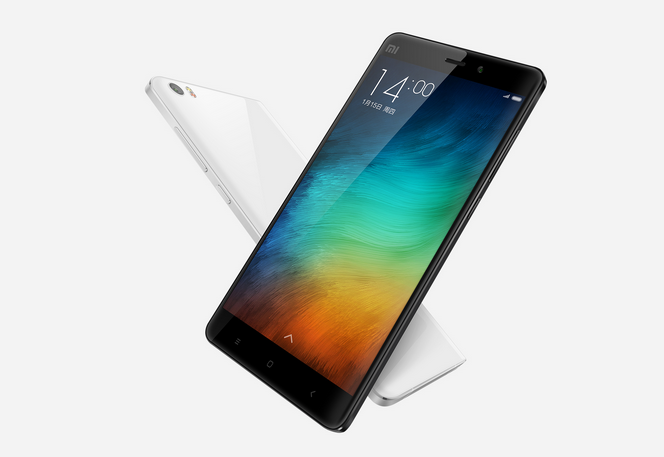 Just last month, Chinese phone maker Xiaomi said that it would be years before it expanded into North America or Europe. And yet this week the company announced plans to host a press conference in the United States. The company will next week head to San Francisco for a February 12th event that will feature both president Lin Bin and former Googler and current Xiaomi VP Hugo Barra.

The purpose of this event is not to announce new hardware. Android Police reveals that the company is instead using this as an opportunity to get acquainted with U.S. press. A company rep told Android Police:

“We can also confirm that Xiaomi will not be launching in the U.S. or entering the U.S. market this time, but this is an opportunity to get to know the company and leadership a bit more.”

Xiaomi may not have any immediate plans to bring its phones to North America, but as the third biggest phone maker in the world, the company obviously has an interest in the U.S. market even if its not strictly related to its own devices. Last year, Xiaomi invested $40 million in California-based Misfit, maker of the Misfit Shine and Misfit Flash activity tracker. This money was said to be earmarked for Misfit’s expansion into other product spaces as well as further growth in China.