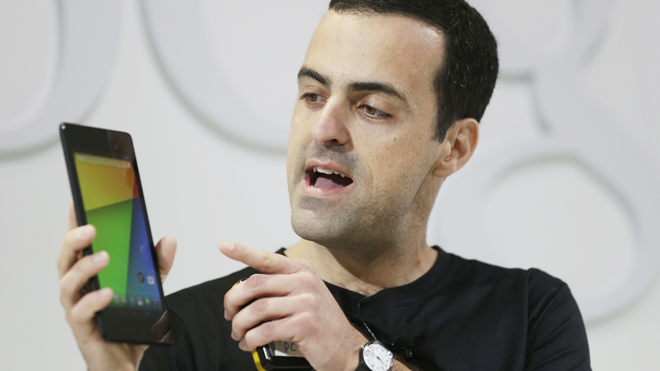 Just before the new year, there was talk that Xiaomi was considering expanding to North America. Right now, the company’s distribution is mainly in India and Asia, but the company is on track to turn a billion-dollar profit for its 2014 fiscal year. In December, the Economic Daily News said that Xiaomi would be at CES with the Mi5 and a plan to sell its phones in USA for the first time.

Yeah, that didn’t happen. Xiaomi did announce two new phones this week, but neither of them were the sequel to the Mi4 (instead they’re competing directly with largely devices like the Note 4, the iPhone 6 Plus, and the Nexus 6). They also won’t be available outside Xiaomi’s current distribution regions. 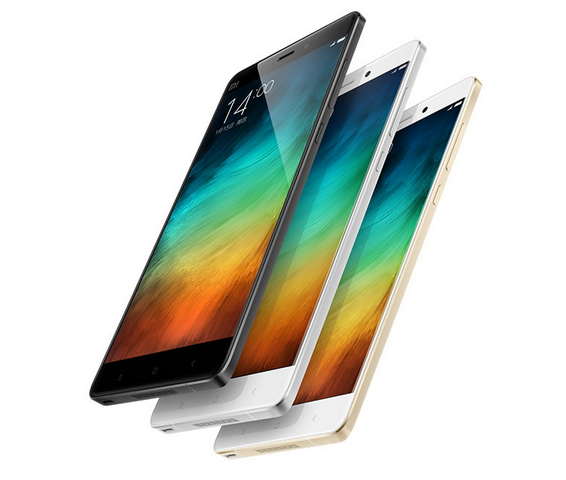 Speaking to the BBC, former Googler and current VP of International at Xiaomi, Hugo Barra, said that the company has “insane global ambitions” but that it will be a few years before we see Xiaomi phones for Europe or the United States (and presumably Canada) because of market saturation and high demands within countries in those regions.

That doesn’t mean things are at a standstill for Xiaomi as far as international distribution, though. The company last year confirmed plans to expand into India, Brazil, Russia, Turkey, and Mexico. Then, towards the end of the year, it invested in Misfit, the California-based manufacturer of the popular Shine activity tracker. So while the company may not be ready to launch in a large market like North America, it is working on getting its sea legs.