Apple’s subscription music service said to cost $7.99 per month, be available on Android 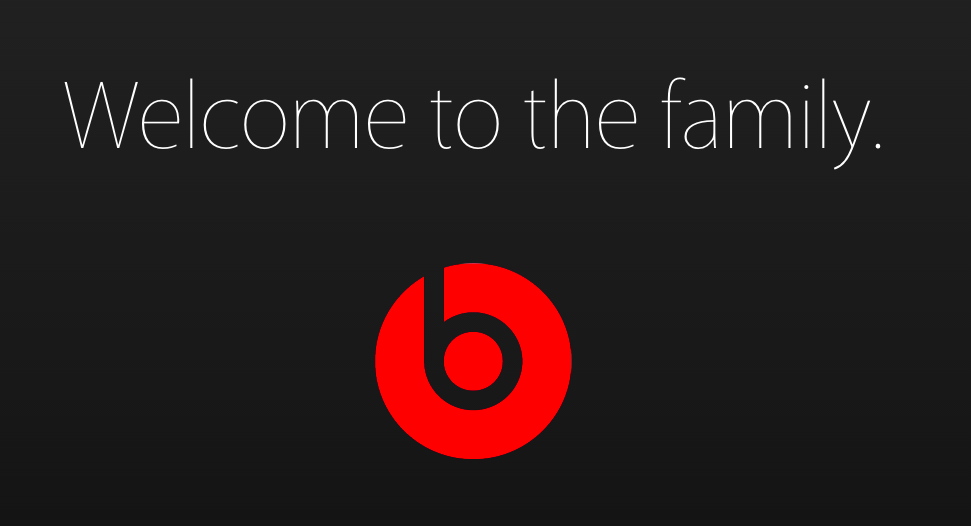 When Apple bought Beats Electronics last year, many assumed the company was really after Beats Music, the US-only subscription music service that debuted last January. Since then, we’ve heard a lot of talk about Apple’s plans for Beats Music. The general belief is that Apple will retain the technology but rebrand it to fit better with iTunes.

Today brings yet more rumours of Apple’s plans for Beats Music. 9to5Mac reports that Apple will integrate Beats Music into iTunes, iOS, and Apple TV, and there will be a new version of the iOS Music app for iPad, iPod, and iPhone users. There’ll also be remnants of Ping, Apple’s social music experiment, that will see users able to follow other users and artists. A sort of universal search functionality will allows people to search across both their music library and the Beats Music catalogue and music can be stored either on-device or in the cloud.

Though Beats Music was launched only a few months before Apple acquired the company, it is still live and users can still sign up. Those users will reportedly have their membership transferred to this new service by merging their Beats Music and iTunes accounts. Pricing is said to be at $7.99 USD per month for now, though 9to5Mac’s sources said that Apple initially floated the idea of charging just five dollars per month to record labels.

Perhaps the biggest and best news to come out of this boatload of new information is that Apple will apparently continue the Android support that started with Beats Music and develop its first Android application so that users outside of the Apple ecosystem don’t miss out.

Unfortunately, there’s still no evidence of a launch date for this new service. Apple hasn’t said anything about its Beats Music plans, much less made commitments to launch in a certain calendar year. When you consider the monstrous task of building a service like this, it’s not hard to see why. Last we heard, the dedicated app would come this spring.