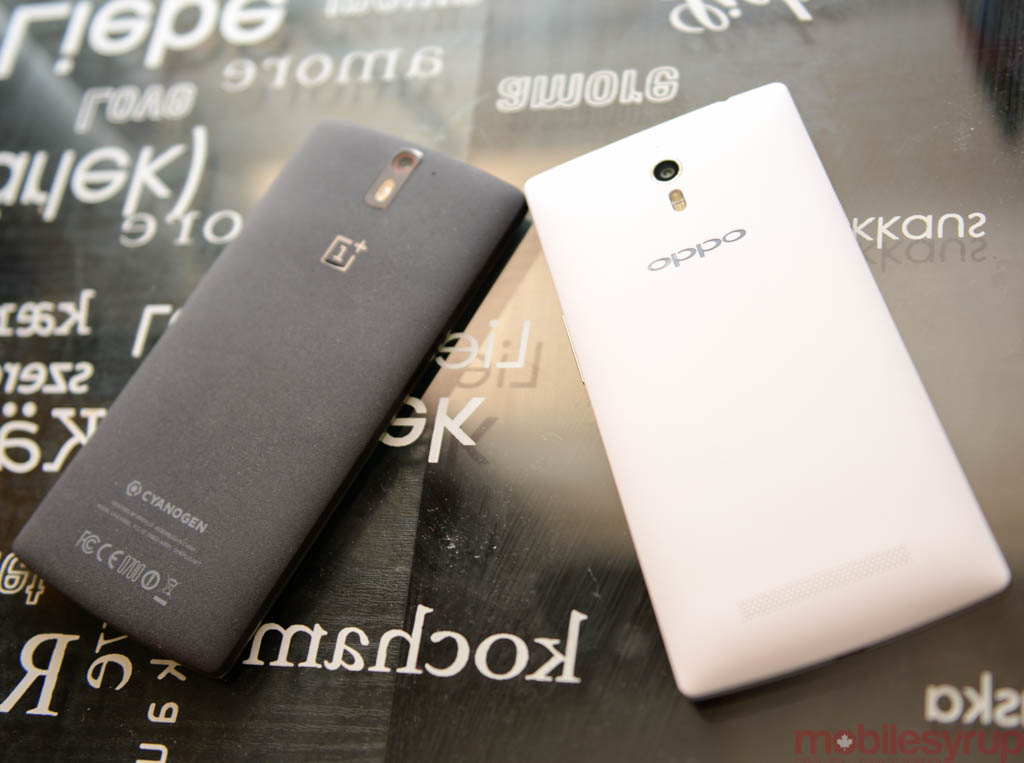 When OnePlus launched its first phone, the One, we never imagined we’d still be writing about the company’s restrictive invite system more than six months after the device initially started shipping. And yet, here we are.

Though it was supposed to disappear sometime in the fourth quarter of last year, the official FAQ on OnePlus’s website now states that the invite system won’t be going away “for the foreseeable future.” However, those that don’t feel like skulking around on Twitter or the OnePlus forums waiting for invites to drop can sometimes snag a phone on the company’s rather sporadic pre-order windows.

Over the last couple of months, OnePlus has been dishing out a limited number of pre-orders, no invite required. The company announces these dates and times anywhere between a couple of days and a few weeks in advance and then throws open the gates and allows anyone to pre-order a OnePlus One within that time frame. When it’s over, it’s over, and OnePlus goes back to the invite system.

Today, the company confirmed that it will throw open pre-orders for tomorrow, January 20th. The event will run in Hong Kong, Europe, and North America, for just two hours in each region according to the following timezones: 7pm-9pm HKT/7pm-9pm GMT/7PM-9pm EST. Hopefully OnePlus’s system is stable enough to withstand the pressure. Good luck!