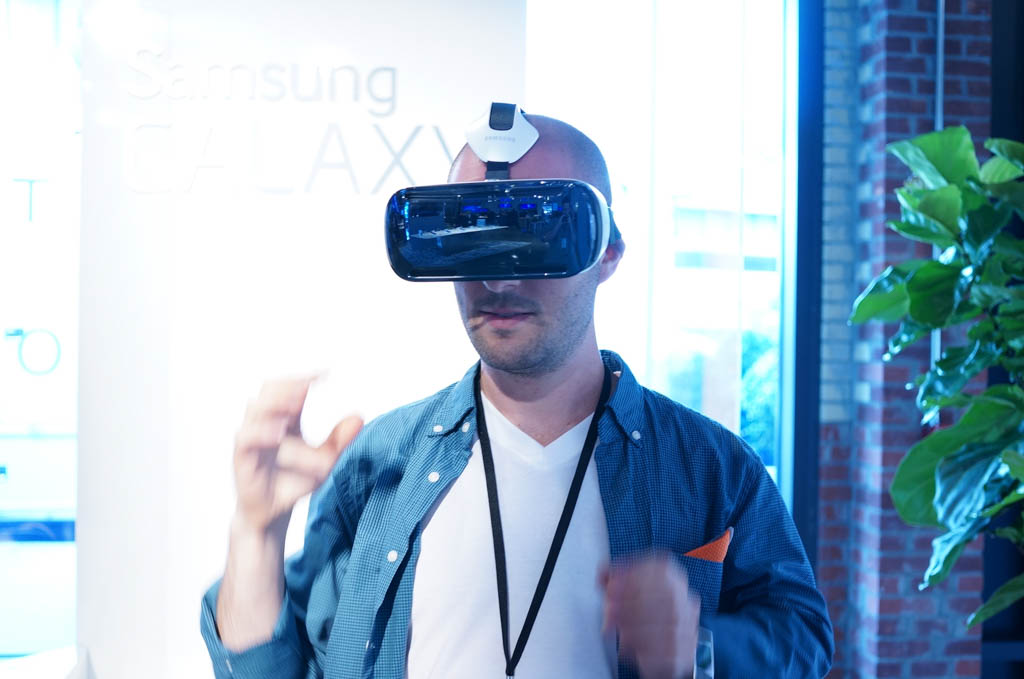 Samsung’s Gear VR didn’t get much air time at the company’s IFA event earlier this year. Instead, the company focused on the Note 4 and the Note Edge. However, it looks like we’re not too far away from a Gear VR launch.

SlashGear cites what purports to be a leaked training document from Samsung that highlights a December 1 release date for the Gear VR. That’s a little later than what we initially heard (the company mentioned in September that Canadians could expect the Gear VR ‘later in the fall’).

Still, considering the Gear VR is a collaboration with Oculus, the consumer version of which won’t be available until April, a 2014 launch for the Gear VR is still better than we hoped when we first got wind of this virtual reality headset.

When the Gear VR does become available, it will apparently cost the equivalent of about $210 CAD (the document posted on SlashGear indicates a 200,000 KRW price tag for Korea). Samsung recently confirmed that games will be free at launch because the company hasn’t had enough time to get its payments system in order.