Head of Google+ says the social network is here to stay 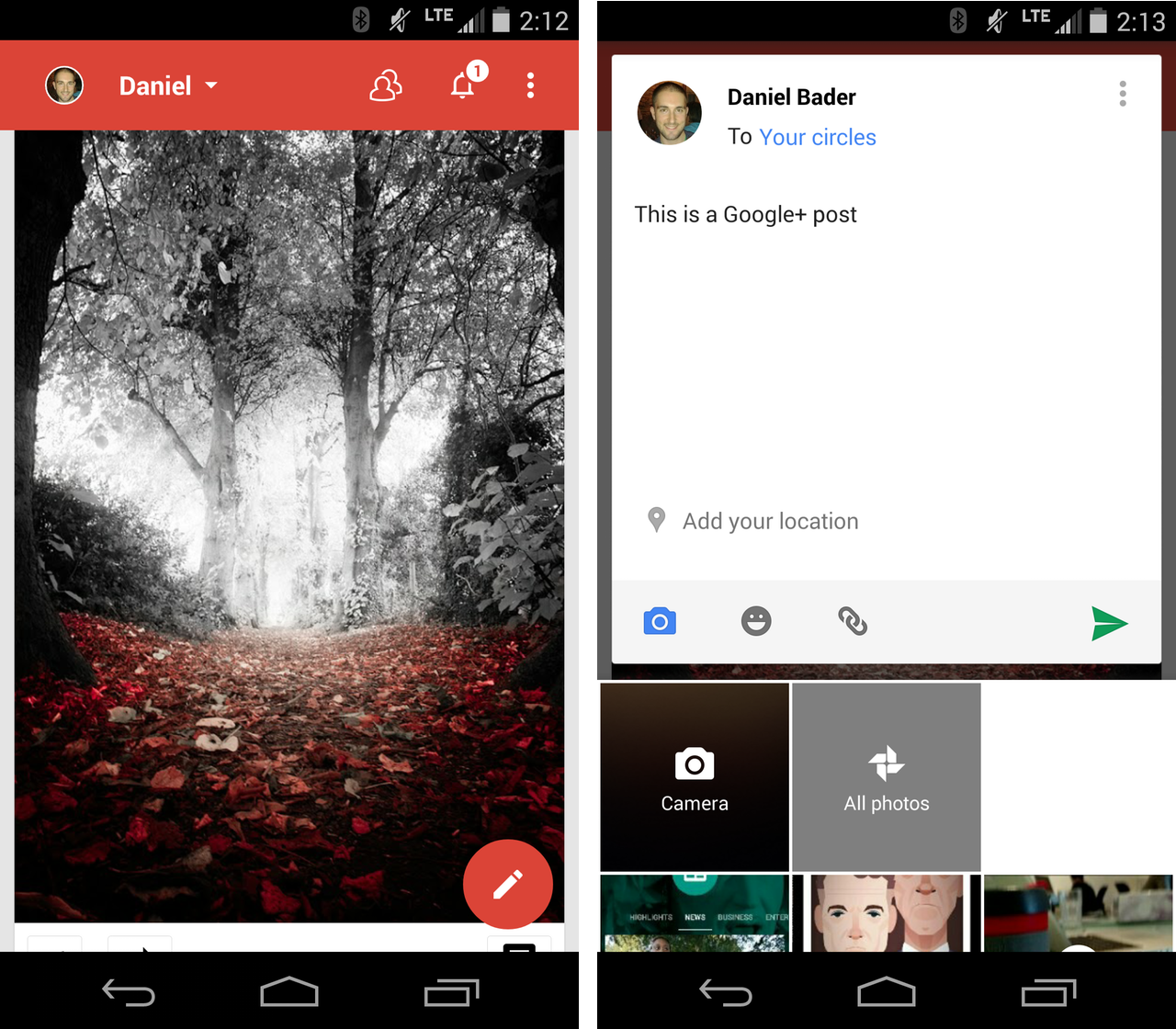 Google+ might not be as popular as Facebook or Twitter, but Google isn’t giving up on its social network. And the man newly put in charge of G+ says that it will be around for a long time.

Speaking during an interview with Recode, the recently appointed head of Google+, David Besbris, said that the company is behind its network and that people underestimate the service and its connection it has with users. Besbris goes on to say that Google+ isn’t trying to offer an experience that rivals “some other product” (ahem).

“This is how Google has always done stuff. There were search engines before Google, we just did it differently,” he told Recode. “There were email systems before Gmail came out, we just approached the problem differently. We had a different way we thought we could solve the core use cases [on social]. I think the social graph is pretty nuanced. The idea that everybody you [know] has the same access to you is just not a correct model for humanity.”

As for the future of G+, Besbris cites CEO Larry Page as saying he’s “very happy” with the progress of Google+ and that Google is in social “for the long haul” and doesn’t see an “end-game” for the service.

“I don’t think of it as an end-game, I think we’re in social — like we’re in everything at Google — for the long haul,” Besbris said. “Social is a whole aspect of computing much like any other area you would imagine at Google,” he added.

Besbris himself sees mobile as one of the areas in which he feels Google+ has room to grow and improve. Though G+ is already on iOS and Android and has enjoyed regular enough updates on both platforms, Besbris says the possibilities for mobile are plentiful.

“The phone is this amazing thing, it’s a super computer that sits in your pocket with all these nifty sensors. I think as an industry we’ve barely tapped the surface of what this can do.”