OnePlus puts the kibosh on its stylish bamboo cover, may replace it with denim 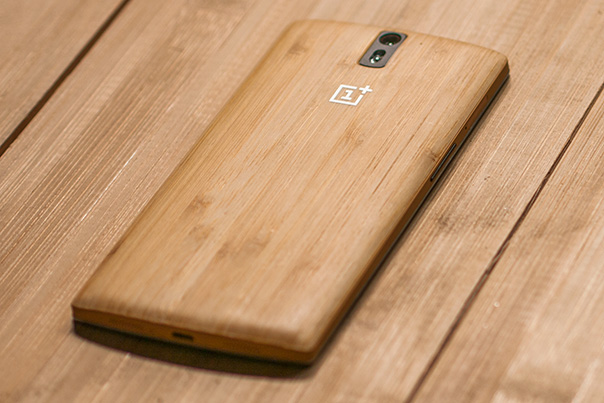 Due to “technical difficulties in mass producing the StyleSwap covers at an acceptable level of quality,” new-to-the-game OEM OnePlus is putting a preemptive stop to the manufacture of its stylish Bamboo StyleSwap cover.

Announced in July, OnePlus wanted to bring some added style (and a bit of profit margin) to its low-cost flagship, so it dreamed up a solution whereby users would carefully remove the default covers without damaging the chassis.

According to a forum post, OnePlus has “a small number of Bamboo covers that have already been produced and look amazing,” and are going to sell them along with detailed replacement instructions.

Instead, OnePlus is looking to sell a line of limited Edition Ones with either Kevlar or Denim backings already installed.

The OnePlus One already comes with a very nice felt-like backing in either white or black depending on the storage size, but the lack of additional options will certainly be met with disappointment by users impatiently waiting for an alternative.

In the meantime, lovers of bamboo need look no further than the upcoming Moto X.