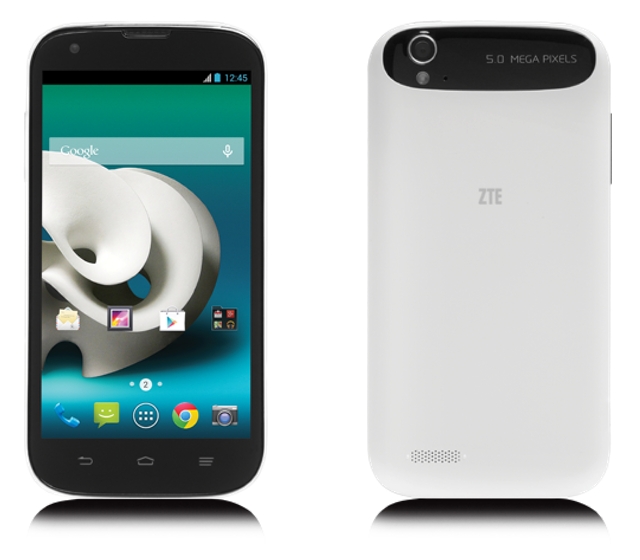 ZTE’s first Canadian smartphone is now available at Bell and Virgin for $149.95 outright and $0 on a 2-year contract.

Another Chinese manufacturer trying to find success in the Canadian market, ZTE joins Huawei and Alcatel OneTouch as challengers to the big Korean and Japanese Android names like Samsung, LG and Sony. The Grand X is by no means a powerful device, but its price is certainly going to attract customers looking at an entry-level smartphone. Indeed, the Android 4.3-based device is cheaper than the Moto G and Moto E.