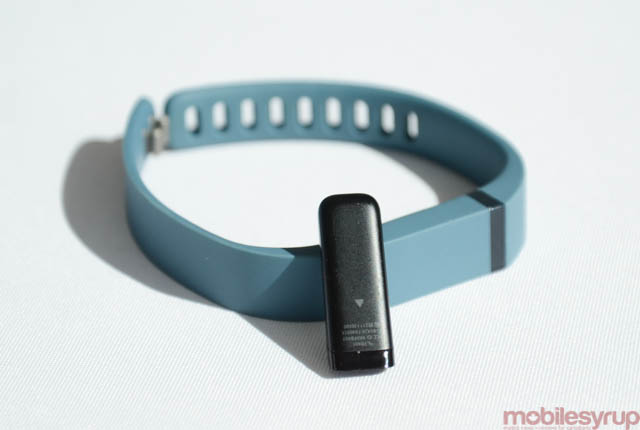 As Windows Phone 8.1 slowly trickles down to devices through carrier channels, app developers are readying their services to take advantage of the OS’s new features. Specifically, Windows Phone 8.1, like Android 4.3 before it, normalizes the integration of Bluetooth 4.0 LE, allowing devices with compatible hardware to reap the benefits of wearables like fitness bracelets.

Fitbit is the first company out of the gate with support for Windows Phone 8.1. The app works with all of the company’s trackers, including the Zip, One, Flex and Force, though Bluetooth 4.0. Fitbit worked with Microsoft to optimize the app, adding platform-specific advantages like an always-updating Live Tile and background syncing. 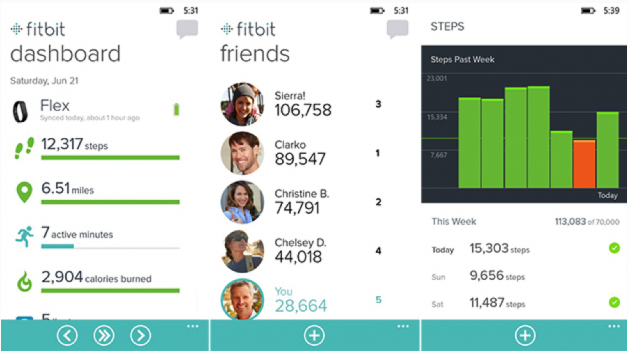 The app itself recalls Fitbit’s Android and iOS versions, but has been tweaked to look natural on Modern UI.

Nokia has yet to roll out Lumia Cyan to Canadians despite a false alarm late last week (sorry!) but rest assured, it should be available soon. Note that the app won’t be findable in the Windows Store until WP8.1 has rolled out.