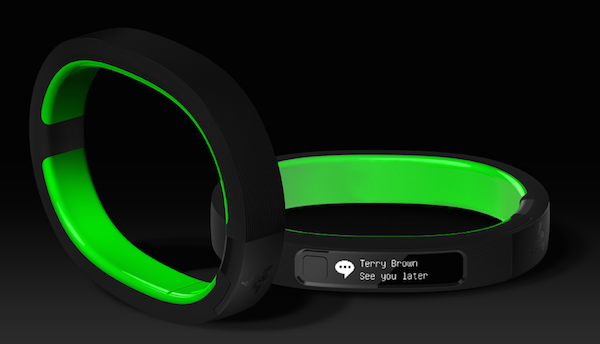 We got our first glimpse of Razer’s Nabu smartband at CES this past January. At the time, Razer was being pretty coy about the Nubu. Though the company promised a Q1 release, it kept the Nabu in a Perspex box and wouldn’t let attendees on the show floor play with or touch the device. In May, the company confirmed a delay due to issues with the hypoallergenic certification that would push the release to June, but seven months after it was first announced, the Nabu has yet to enjoy an official release.

That’s not to say things aren’t moving forward in some capacity, though. Razer has launched the Nabu in limited beta for developers and the gaming company is this week launching a companion Android application for the device. The Razer Nabu app hit the Play Store this morning and helps users in the setup and pairing process. It also allows for adjustments to the band’s settings once set up is complete. This includes screen brightness, wrist placement, vibration, screen time out, and customization of the display.

The Nabu focuses on notifications, activity tracking, and finding friends nearby based on your location. Razer hopes to address the issues users face with bulky smartwatches and fitness bands with limited functionality with just one device. No word on price just yet (the developer version sells for $49), but Razer has promised worldwide availability.